Whether they were weird, crazy or just a little bit bizarre, history's most eccentric people make for hilariously unbelievable stories. 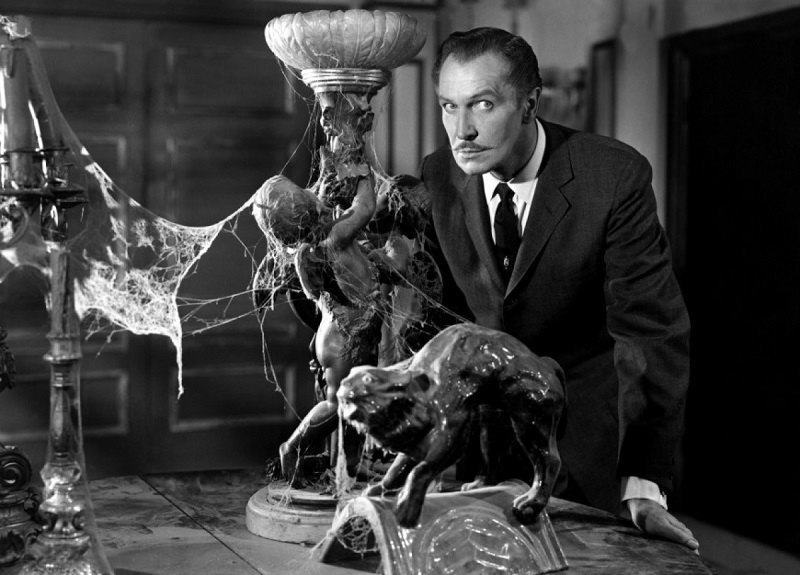 Eccentricity is a loosely-defined term. Sure, it describes odd behavior, but who’s to say what’s normal and what’s not? We all have our own quirks and it’s those quirks that make us interesting. Luckily for us, history is full of eccentric people who’ve always kept us guessing.

John Mytton inherited a huge sum of money and a giant estate at a young age, allowing him to indulge all of his eccentric tendencies.

For starters, he was a massive drunk who enjoyed between six to eight bottles of port each day. He drank so much that upon his death, one of Mytton’s friends claimed that he had spent the last 12 years of his life inebriated. 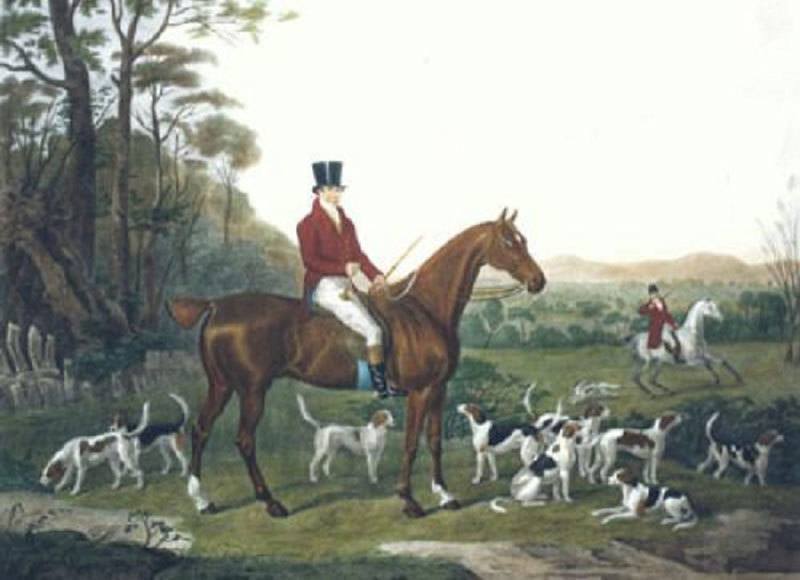 Jack came from a long line of aristocrats who were involved in politics. Wanting to follow in the family tradition, Mytton secured a seat as a Tory MP by offering voters £10 notes. Once he was elected, Mytton attended one 30-minute meeting in the House of Commons before getting bored, leaving and never returning again. 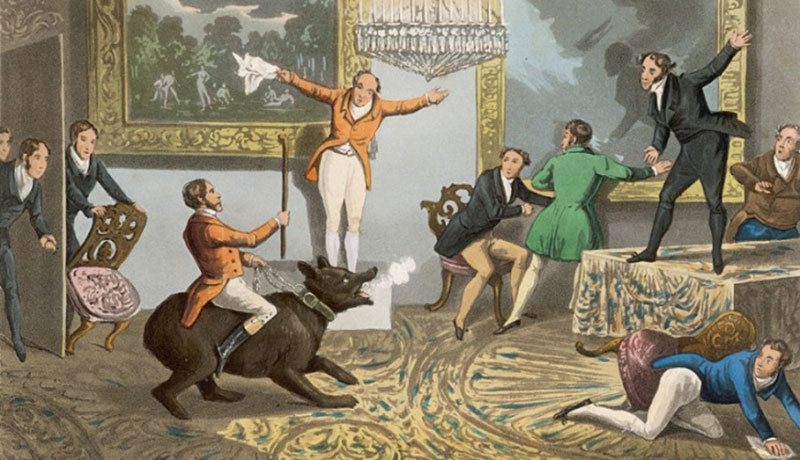 The gag ended when the bear bit off a chunk of Mytton’s leg. Source: Rogues Gallery

Two bizarre stories involving Mad Jack deserve a mention here. One involved Mytton setting his nightshirt on fire because he wanted to cure his hiccups.

The other involved him showing up at his own dinner party dressed in full hunting gear and riding a bear called Nell. Mytton was actually an avid hunter, though he preferred hunting completely naked—even during winter.