The name Prodgers might not mean anything today, but in 19th-century London it was a terror to all cabmen. Cries of “Mother Prodgers” made cab drivers run for the hills, because Mrs. Giacometti Prodgers was a Victorian aristocrat who really, really hated cabbies. Like many eccentric people, her oddities made her less likable. 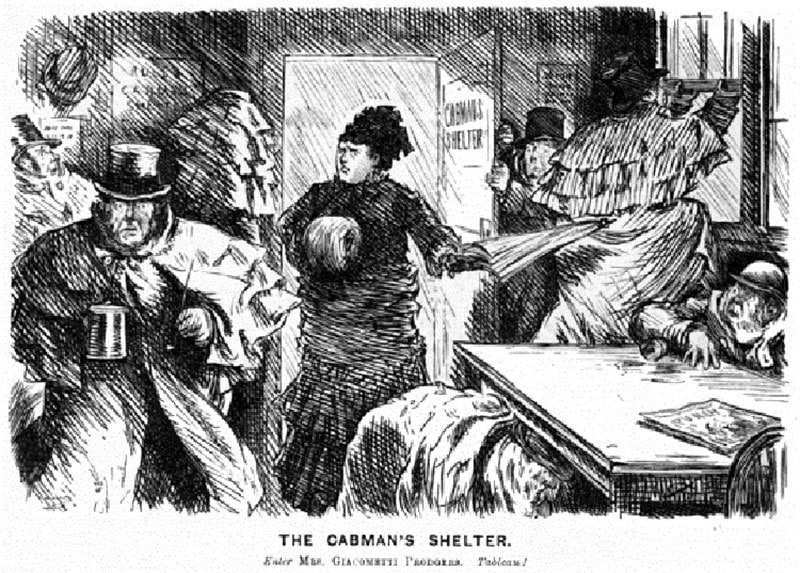 Nobody knows what caused her utter disdain for cab drivers, but Mrs. Prodgers took great pleasure in taking cabbies to court. She did this by thoroughly memorizing London’s fare map and always knowing precisely how much she had to pay, down to the last penny.

Mrs. Prodgers often made cabbies stop right before they could charge her the full fare, and if any of them dared to travel that extra yard, she would take them to court. For 20 years she kept up this insanity, victimizing more than 50 cabbies. 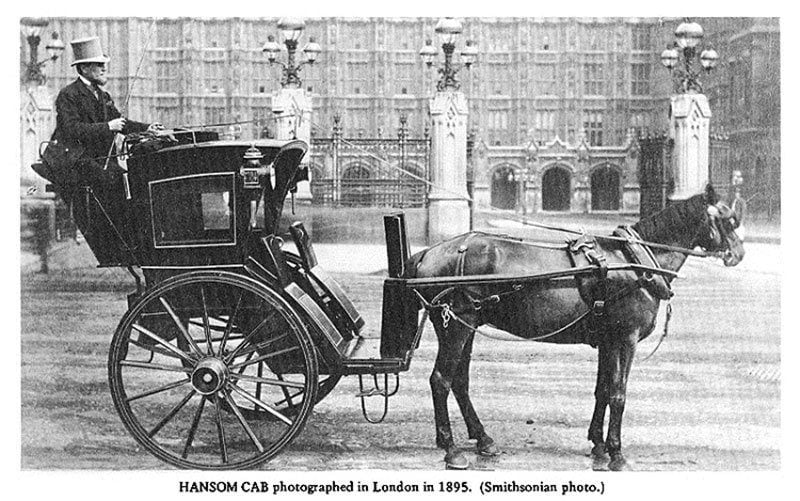 Her name struck fear in the hearts of all cabmen. Source: Horses and History

Unsurprisingly, this behavior made Prodgers notorious in Victorian London. Cabbies warned each other by shouting “Mother Prodgers” when they saw her coming and she was satirized in newspapers and caricatures.

Even judges were annoyed with Mrs. Prodgers, suggesting that she should buy her own carriage since she could clearly afford it. On Bonfire Night, cabbies burned her in effigy. Even her obituary mentioned her borderline-psychotic behavior: “Mrs. Giacometti Prodgers, the terror of London cabmen, is dead.” 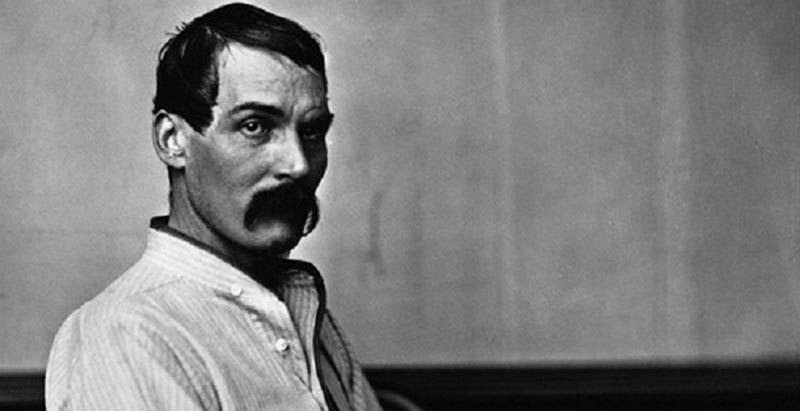 Famed explorer Sir Richard Francis Burton was one of her only friends and often indulged her lunacy, even giving her advice on court proceedings. Source: iDNES