When Stanley Weyman said “One man’s life is a boring thing. I lived many lives. I’m never bored,” he really meant it.

Over the course of his life, he assumed many identities and careers. Under different circumstances, Weyman might have been considered a fraud or a con man, but he never did it for the money; he was in it for the adventure. 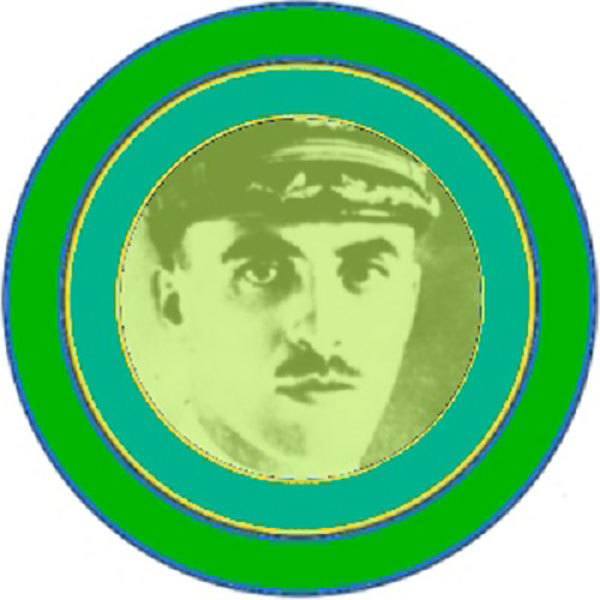 Weyman’s career as an impostor started in 1910 in New York. Just 20 years old, Weyman pretended to be a US consul to Morocco before getting arrested for fraud.

His “credentials” also included serving as a foreign doctor, both Navy and Army lieutenants, a consul for Romania, the personal physician of Rudolph Valentino’s widow, a journalist for the United Nations and even the Secretary of State.

Weyman’s crowning achievement came in 1921 when he posed as a State Department Liaison Officer to Princess Fatima of Afghanistan. She wanted an official reception from the U.S. government, but the real State Department was mostly ignoring her.

Weyman apologized on their behalf and asked for $10,000 (which he received) in order to “grease the wheels”. While most con artists would flee, Weyman actually used that money to treat the princess and her entourage like royalty, securing first-class transport and accommodations in Washington D.C. 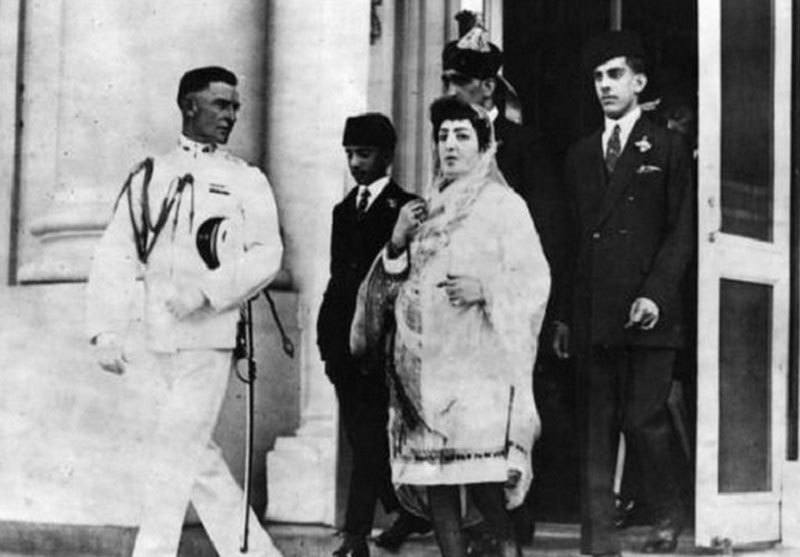 Princess Fatima during her stay in Washington D.C.; Weyman’s to her left. Source: Brooklyn Magazine

Weyman dropped the right names at the State Department and managed to set up a meeting between the princess and the Secretary of State.

Working his way up the chain, Weyman even got President Warren Harding to receive the princess. In the end, Weyman was sentenced to two years in prison for the stunt, but like many eccentric people he expressed no regrets.

Stanley Weyman died in 1960 trying to stop a robbery at a New York hotel.