Nicknamed “The Witch of Wall Street,” Hetty Green was considered to be the richest woman in America during the Gilded Age. Although this wasn’t an official title, her wealth was estimated somewhere around $30 billion in today’s money.

Despite Hetty’s success as a businesswoman and financier, it is her reputation as a miser that lives on. Hetty Green was so stingy that she made Scrooge look like the world’s greatest philanthropist. 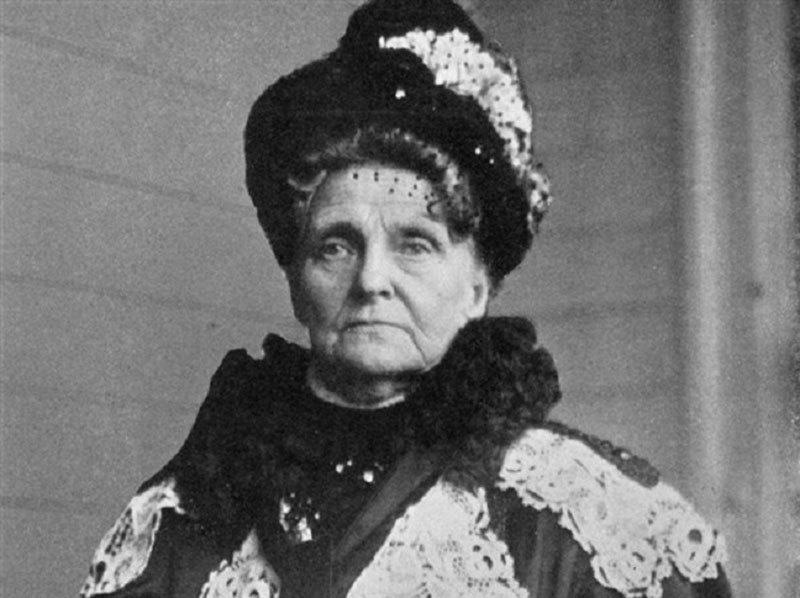 Green’s lust for money started at a young age. When Hetty’s rich aunt died, she left $2 million to charity. Outraged at this notion, Hetty produced an older will which claimed that the money was to be distributed to her.

The testament also featured a clause which invalidated all subsequent wills. While the will might have been genuine, the clause turned out to be a forgery. 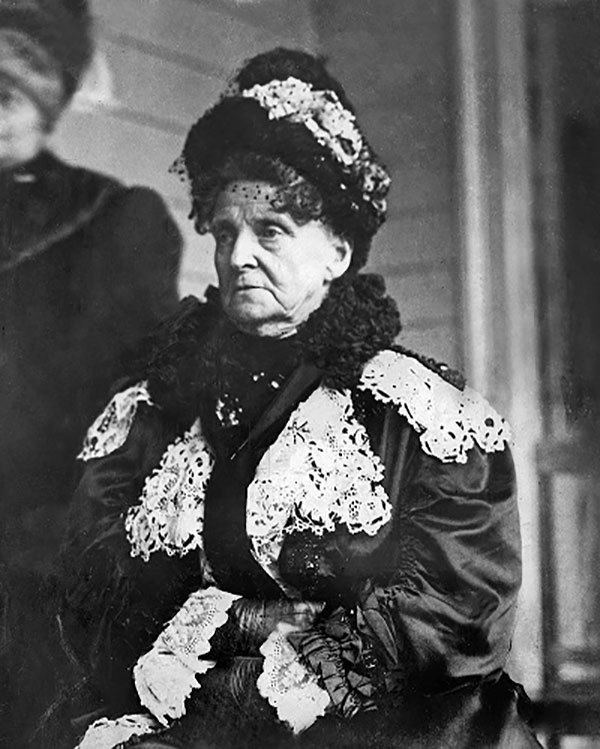 Hetty separated from her husband when the bank started using her money as if it were his.

Due to the number of rumors surrounding Hetty’s stinginess, it’s hard to distinguish fact from fiction. Some say that Hetty worked out of trunks kept at the bank to avoid renting an office. Others say that Hetty did have an office where she occasionally slept to save on heating her apartment.

She also supposedly wore the same black outfit every day until it wore out, and avoided luxury items such as heat, hot water and soap at all cost (pun intended). 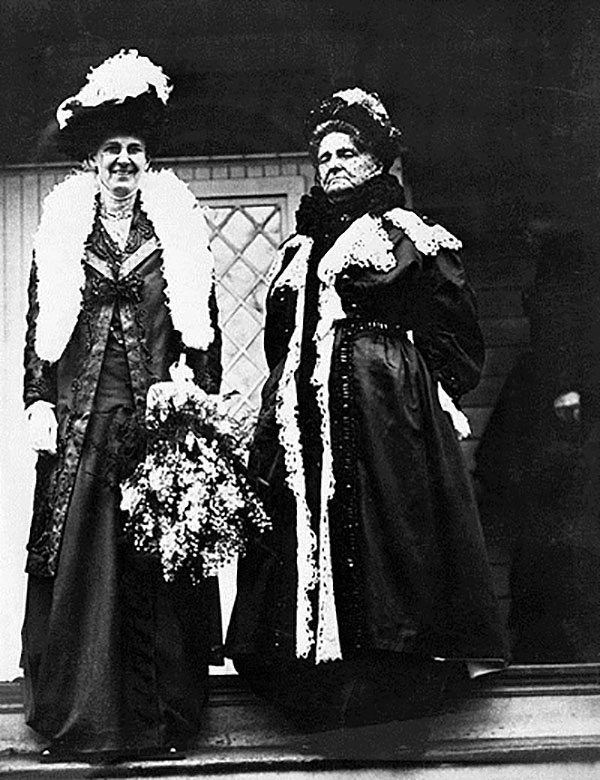 Hetty and her daughter, Sylvia.

Hetty’s most infamous case of miserliness came when her son, Ned, broke his leg. In order to save on medical bills, Hetty took him to a free clinic and pretended to be homeless. Eventually, she was recognized and forced to pay for medical treatment.

According to the story, Hetty ran away and treated her son’s leg herself. However, her biographer maintained that she did pay her bill and took Ned to other doctors. Either way, it was too late; Ned’s leg had to be amputated. 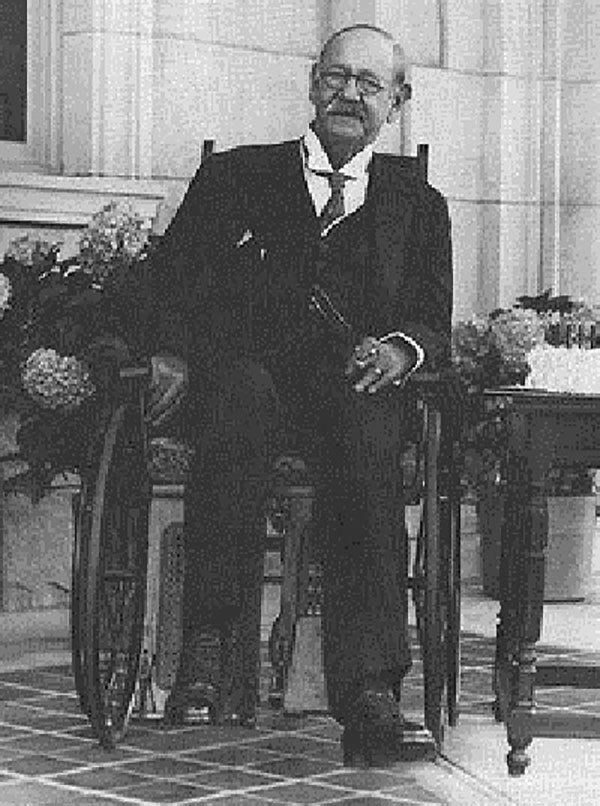