Why Americans Don’t Actually Get To Vote For President

Almost nothing in American politics is weirder than the Electoral College. And in the 2016 election, it might be the cause of violent upheaval. 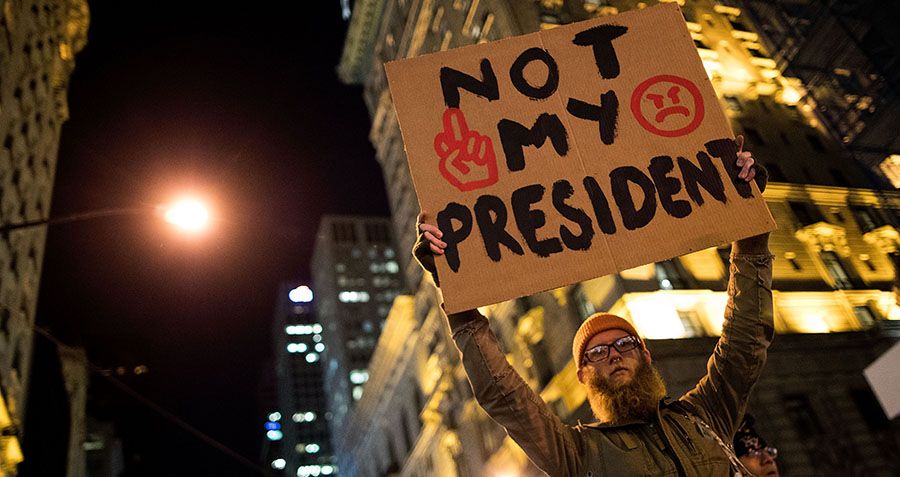 When Donald Trump won the 2016 presidential election, he did it without winning the popular vote nationwide. That is, the actual majority of American voters picked Hillary Clinton (as of this writing, 49 states have fully reported and she’s up by half a million votes), but Donald Trump gave the victory speech on election night and Clinton had to concede.

This outcome has left a lot of people – especially younger voters, who preferred Clinton by double-digit margins – confused about how somebody can win the presidency with a minority of voters’ support.

It has even led to calls, backed up by a Change.org petition that currently has nearly 4 million signatures, to change the outcome of the election and install Clinton as president anyway.

This disconnect, and the petition to override the results of the system that put Donald Trump in the White House, revolves around what may be the most curious anachronism in American politics: the Electoral College.

What this body is, how it works, and why the presidency doesn’t always go to the winning candidate bears looking into, as does the future of this peculiar institution.

What the Electoral College Is and How It Works

On that day, voters in each state vote for a name on the ballot that corresponds to a candidate, but what they’re really voting for is the appointment of their state’s electors, who act as representatives of the people when they meet in Washington to cast the actual votes for who the president is going to be.

This election, which takes place inside the Capitol Building on December 5, is the real presidential election, and its results are binding.

Electors are assigned to states according to their population numbers — sort of. The US Constitution requires that each state have a given number of electors that matches that state’s representation in Congress.

Because each state has exactly two senators and at least one representative, no state has fewer than three electors in the race, though very big states have many more; California, for example, will send 55 electors to Washington this year.

The fact that very sparsely populated states, such as Wyoming and Alaska, never dip under three electors gives these states disproportionate influence in the presidential election. In the most extreme case imaginable, a state with a single voter living in it would still have the same number of votes in the Electoral College as Vermont, which has almost 630,000 people living in it.

The Logic of the System 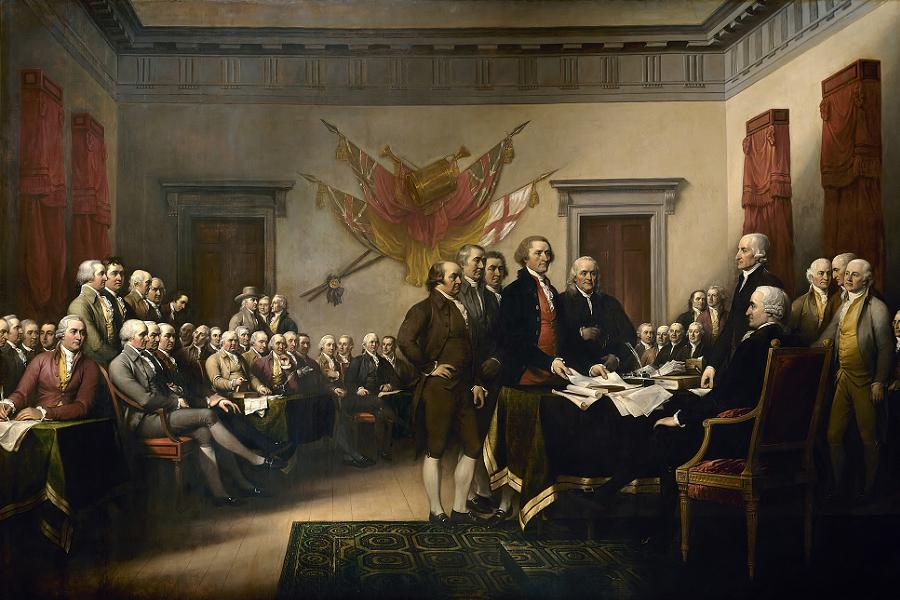 Like many other facets of American politics, the Electoral College is the result of multiple compromises between political factions that don’t exist anymore.

The original design for electing the president went by the Virginia Plan, and it called for Congress to elect the chief executive. This raised hackles at the Constitutional Convention among delegates from smaller states, which (rightly) feared the plan was a plot by Virginia (then the largest state by far) to monopolize the presidency. There were also concerns about the president’s independence from the legislature if he was beholden to them for his job.

The obvious alternative, favored by James Madison and his allies, was direct election by popular vote. This was ultimately rejected because of the Three-Fifths Compromise: Briefly, the problem with direct election of the president in the 1780s was that the right to vote was far more widespread in the North than in the South.

If the President would be elected in a one-man-one-vote system, the wealthy Southerners who bought and sold people like mules would be massively outnumbered by Northerners and would probably have seceded decades before they actually did.

The Electoral College was the compromise. Under this system, each state’s voters (which in the beginning may or may not have included poor people and nonwhites) vote to assign their state’s heft to a candidate, who then becomes the President.

Doing it this way avoided the weakening of the presidency that Congressional elections would have caused, without disenfranchising half of the money in the country by swarming over the Southern planter vote.

This part of the system has barely changed in 230 years, and most states (except for Nebraska and Maine, which split their delegates) still have a first-past-the-post, winner-take-all system. This means that Republican votes in blue states are as insignificant as Democratic votes in red states, because it’s the majority of votes in each state that determines which electors go to Washington for the real election in December.