Why Americans Don’t Actually Get To Vote For President 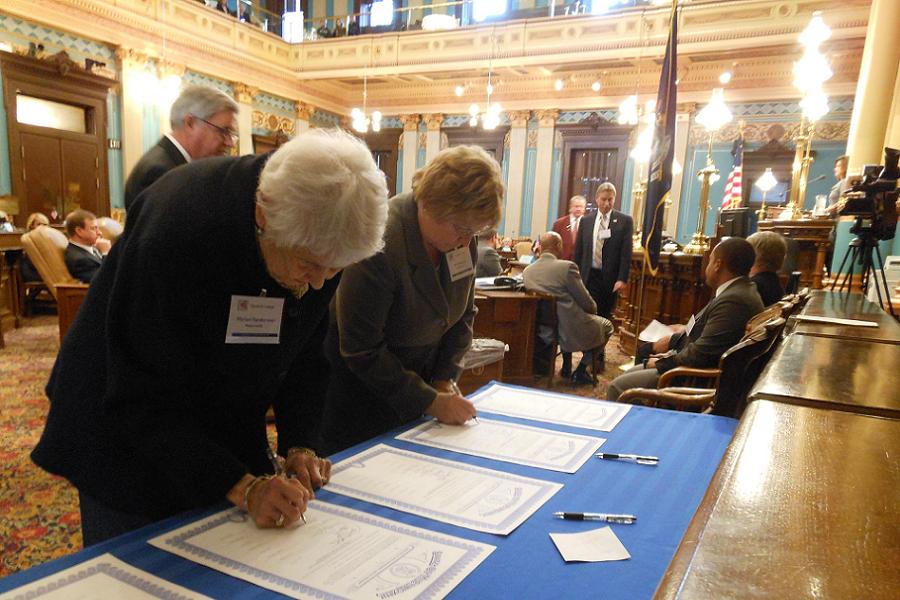 One of the odd consequences of this system is that electors are free to change their votes if they want to. These “faithless electors” have been appointed by their states to vote for the candidate their people want, but instead they flip their votes at the last minute and vote for somebody else.

In theory, they can vote for anybody – the Rent Is Too Damn High guy could become president if enough electors switched their pledged votes for him – and there’s very little that can be done about it.

Some states, such as Oregon, have outlawed this, but the $1,000 misdemeanor penalty is hardly prohibitive for an elector who really wants to do it. Other states don’t even bother enforcing their pledges, but send electors of the same political party as the president-elect.

In the 2016 election, which saw the top half of the Republican Party turn its back on Donald Trump, this can have some real consequences. Much of what remains of the Clinton campaign’s support is now focused on flipping enough electors to either win Clinton the presidency, or to lock down a tie vote, which sends the matter to the House of Representatives for a final decision, which is presumed to favor her.

Faithless electors are very rare, but the phenomenon has happened in the past.

During the election of 1820, which had been a total blowout for James Monroe, New Hampshire elector William Plummer cast his vote for John Quincy Adams – who wasn’t even running – as a matter of principle. The general opinion of historians is that Plummer felt it was undemocratic for anyone but George Washington to unanimously win the election.

More recently, faithless electors have mostly been from Washington, D.C., and have refused to cast their votes in protest of the District’s lack of congressional representation. In 2004, the entire Minnesota delegation was pledged to John Kerry, but they all voted instead for John Edwards, except for one elector, who wrote in “John Ewards[sic].” This is now illegal in Minnesota, and faithless electoral votes from that state’s delegation are invalid.

Likely Consequences of a Flipped Vote 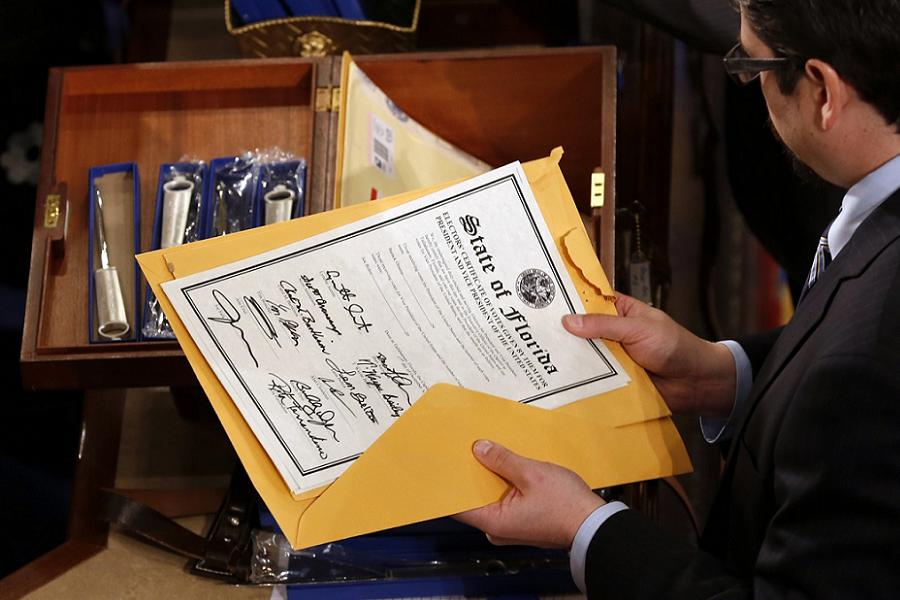 Faithless electors have switched their votes for all kinds of reasons over the years, usually to make a statement of some kind, but they’ve never materially affected the outcome of an election.

While people have mostly taken an indulgent view of protest votes in the past – as long as it appeared that the winner of the race actually became president – a significant flip in the 2016 election could have disastrous consequences.

Regardless of what’s technically legal – or technically illegal but kind of okay to do anyway – Hillary Clinton snatching victory in the Electoral College from the jaws of her defeat on election night, especially after her concession, will almost certainly be viewed as cheating.

It doesn’t help that much of the narrative in the Trump campaign’s closing weeks focused on the idea that Clinton has rigged the system in advance; a sudden surge in faithless electors throwing the vote to her will look like confirmation that the rules are negotiable for her and for her alone.

What happens after that is anyone’s guess, but the rhetoric has already turned violent.

Here are a few statements on the matter from (mostly) random Twitter users: 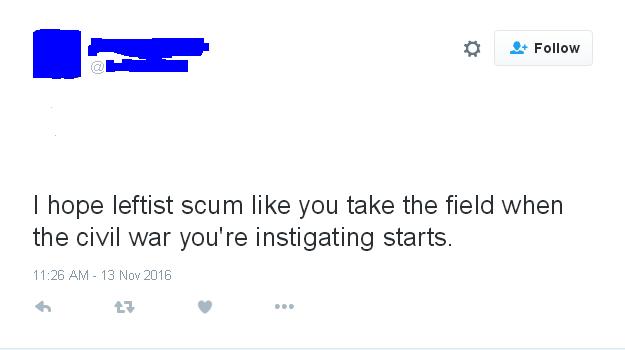 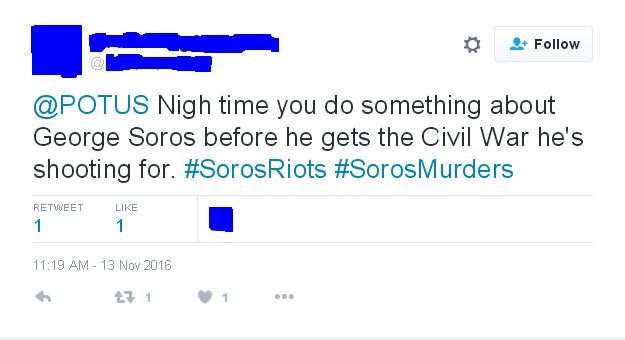 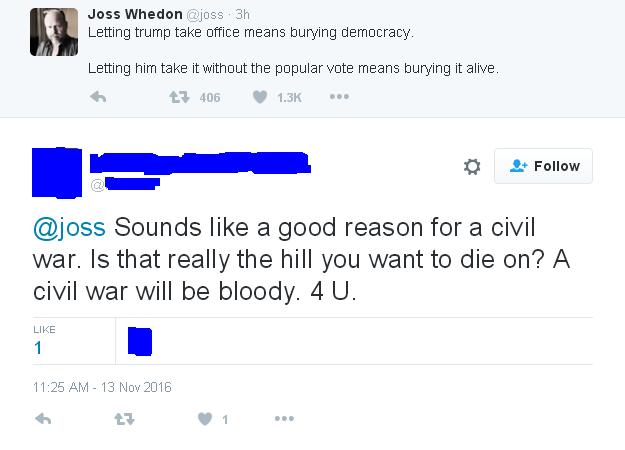 It’s impossible to say how serious these people are about resorting to violence in the event of a last-minute Clinton win, but if even a small number of people are serious, it doesn’t bode well for the day after the December 5 vote.

Next, take a look at the protests that erupted following Donald Trump’s win. Then, read up on four absurd U.S. election laws that make our democratic process anything but fair.