Emily Post: The Beyoncé Of Etiquette And The Internet’s Most Underused Asset

Back in the days when it was commonplace for conversation to be learned, Emily Post dominated the discussion. We could learn much from her today. 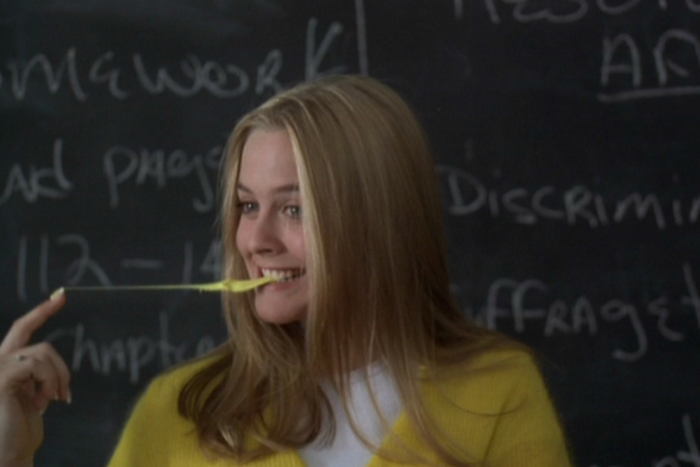 Cher could have learned a lot from Emily Post. Source: Time

The modern world can seem very rude. Take a gander at the comments section of any blog or stroll around a playground and you’ll likely hear some despicable things from the mouths of babes. You might shrug it off, not wanting to sound like your grandma who is notoriously nostalgic for “the good old days”, in spite of how bad they were for a number of people.

But when it comes to basic manners, politeness and the foundations of etiquette, Grandma might be right. When your grandma talks about etiquette, she might name drop Emily Post–the Beyoncé of etiquette–who, in her lifetime, compiled what is regarded as the most comprehensive dictionary of etiquette since Debrett’s. While you might think a woman who concerned herself with such a pastime did so because she had no secrets of her own, Emily Post’s interest in etiquette was actually born out of scandal. 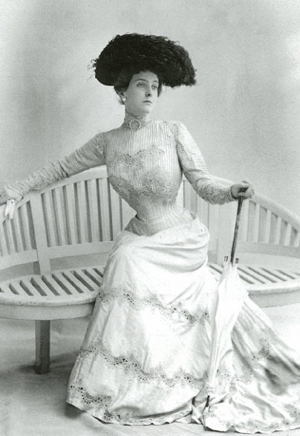 Post was born in October 1872 in Baltimore, Maryland. When she was a child her family moved to New York, where she had the opportunity to attend Miss Graham’s Finishing School. At the time, finishing schools were a must for girls of a certain social standing: they taught social mores and the cultural expectations a young woman would need in order to enter society when she turned eighteen.

Her “coming out” as a debutante would be the defining moment of her young womanhood – and an education at a finishing school promised that even the unruliest of girls could come in one door and leave through another the pinnacle of modern class and femininity. 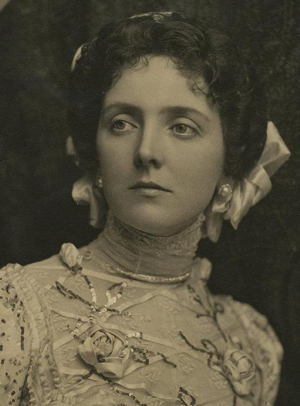 Post was hardly riff-raff: she was raised in a very well to do, aristocratic family. Even before she attended Miss Graham’s, Post was well versed in society, ballrooms, and all the luxury that money could buy. She was tall, with refined features and a corseted waist.

As a young woman gliding gracefully through the ballrooms of New York City, Post had her pick of suitors. She married a wealthy banker, Edwin Post, whom she had met at one of many balls on Fifth Avenue that she attended. They were wed in 1892 when she was twenty years of age, and within the first year of their marriage she gave birth to the first of their two sons. 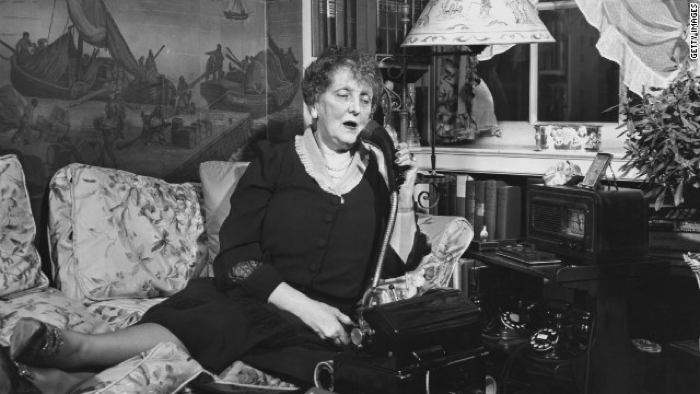 It was after the birth of her children that Post began to write. She almost immediately found publication in Scribner’s and Harper’s, and her ability to master many styles of writing made her a competitive force. Somewhere during her foray into journalism and what we might now refer to as “a freelance side hustle”, her husband began having an affair with a pool of chorus girls. These women—young, struggling actresses predominantly—eventually came to blackmail him for money, which led him to come clean about his marital indiscretions to his wife.

Though it was scandalous and completely against her upbringing, Emily and Edwin Post divorced in 1905. Since both were members of New York’s high society, the humiliating details of the split were spread across newspapers and magazines for months after the divorce.

Left with fledgling dignity, Emily Post picked up her pen and wrote it out. Yes, it was only after Emily Post divorced the man who had given her the name that she discovered her own voice and became Emily Post, a figure who would inform generations of women on the delicate art of being well-mannered.

A newly liberated woman, Post—who kept her surname and singledom for the rest of her life—began writing about etiquette despite the fact that her previous writing gave the impression that she found domestic duties to be a bore. Within the next ten years Post would publish her first book on etiquette-which, of course, included chapters on marriage and divorce (regarded, quite unsympathetically, as pure failure).

One facet of etiquette that has become more or less passé but mattered greatly to women of Post’s generation was the the art of being a lady. Post’s musings on what it meant to be a refined female persisted long after she had entered her dotage; in etiquette lessons from the 1940s and 1950s, we see her teachings come to life in black and white. One, from Coronet Instructional Films, outlines proper social behavior for all young people – it follows a young man through his day and attempts to prove that if “his manners are showing” all day long, he will be well-liked, well-respected and well-received.

The gist of the film is that if manners are natural and easy, they make most social situations easier to bear. Using “please and thank you”, saying “excuse me”, being “direct and brief on the phone” and considering other’s feelings when you need to say no to a request are, of course, very good advice.

In another Coronet Film, this time geared more towards women, we are instructed on “improving our personality.” While the video’s overarching theme—that you can only control how you react to those around you—is a solid one, trying to see it in a modern context proves to be difficult, especially when you consider that, at least in the 1950s, the primary purpose of a young woman’s personality was to nab a husband.

In a familiar McGraw-Hill instructional film, ominously entitled The Snob, we see the outcome for a young person who does not have a delightful personality like the young woman in the previous film and, perhaps, did not watch the Coronet Film on improving her personality.

Poor, unsocialized Sara just wants to stay in and do her homework. She is the 1950s version of every girl who has just wanted to stay in on a Friday night, eat chips and write fanfiction. Her mother is dismayed that she does not want to be social like the other girls.

It might seem like place settings, table manners and the proper form for writing thank-you letters is just “something white people like” or an affectation of the upper-class, but when Emily Post’s ideals formed a fundamental part of our culture, they contributed to a moral standard that promoted kindness and common sense, and offered strong advice for anyone who is trying to succeed in a world where human interaction is inevitable. 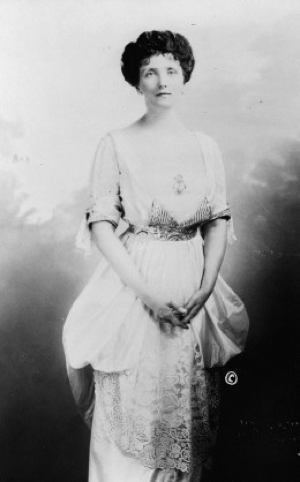 While Post has long since passed away, her legacy lives on in her children and grandchildren, who have continued her column and published subsequent editions of her books. And it’s a good thing that they have done so: though it might feel as though we are worlds away from Post’s heyday, the facts belie such claims.

As when Post wrote, the United States is in the midst of an economic downturn paired with immigration tensions, and evening news exposes the holes in tolerance every day. While it may not be of the essence that we all know how to fold napkin swans for our dinner parties, kindness, respect and gratitude can still get you a long way.