High Society In The 1930s: No Time For Depression 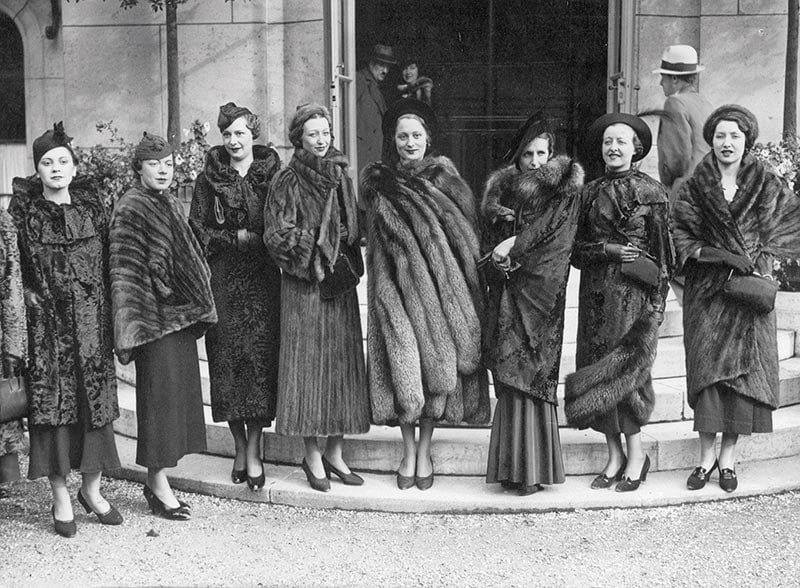 With income inequality as high today as it was in the 1930s, a photo peek into the past presents us with a not-too different vision of our divided present. The Wall Street Crash of 1929 hurtled the coming decade into a financial crisis that would leave a lasting impact across the globe.

Authoritarian governments would sink their teeth into nations in Europe, Asia and South America, while most Americans and Canadians suffered from extreme poverty and starvation. Labor rebellions broke out in the English controlled Caribbean and Mohandas Gandhi led a march to the sea as a stand against Imperialism. The 1930s proved to be a difficult time for many, and would eventually lead to the rise of Nazism and the start of World War II.

But wealth puts a cushion between an individual and hard times. No social injustice or looming war could stop high society. With advancements in radio and film–along with the abolishment of Prohibition in 1933–celebrities, socialites and aristocrats were ready to let loose. 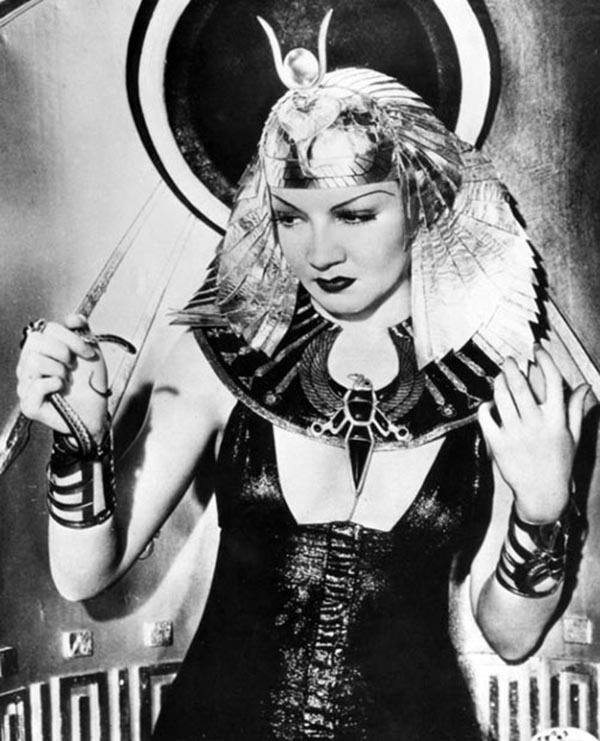 Cleopatra featuring Claudette Colbert is an example of the grandiose spectacles created by Hollywood studios. Source: A Certain Cinema

Extravagant soirees were a way for the world’s upper echelon to escape the dreary economic and political realities, and remind themselves that, like superheroes, they were immune to even the most severe of shocks. 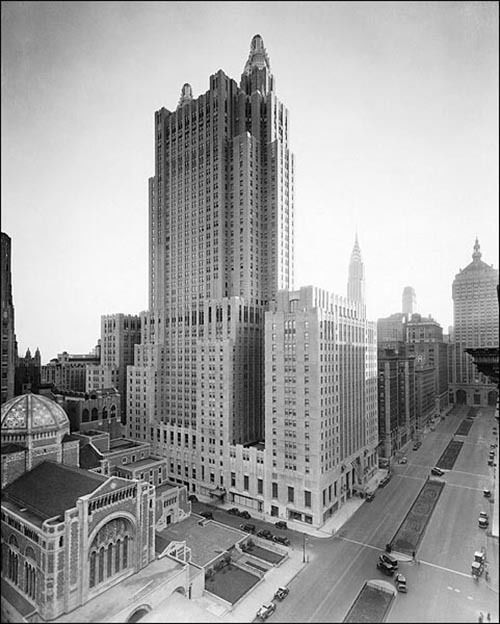 Gossip columnist Elsa Maxwell was given her own free suite at the hotel because of her connections with the rich and fabulous. Source: The New Traditionalists 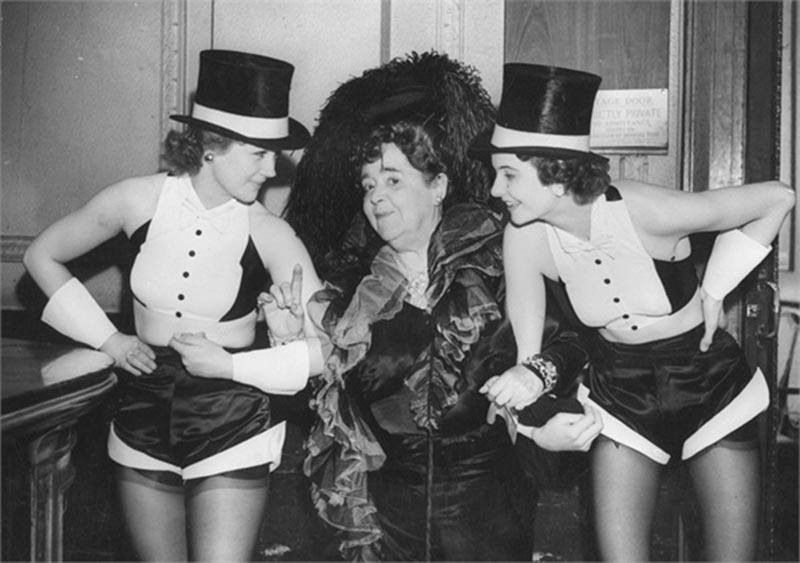 Elsa Maxwell (center) pictured with Idina Peacock and Davina Portman. Elsa claimed poverty, with all of her parties being paid for by someone else. Source: Vogue

It is during this time that the Waldorf-Astoria in New York City opened its doors at a cost of $42 million ($600 million today). El Morocco and The Stork Club were the trendiest spots in New York City, frequented by socialites and the Hollywood elite, including Tallulah Bankhead, Carmen Miranda and Charlie Chaplin. 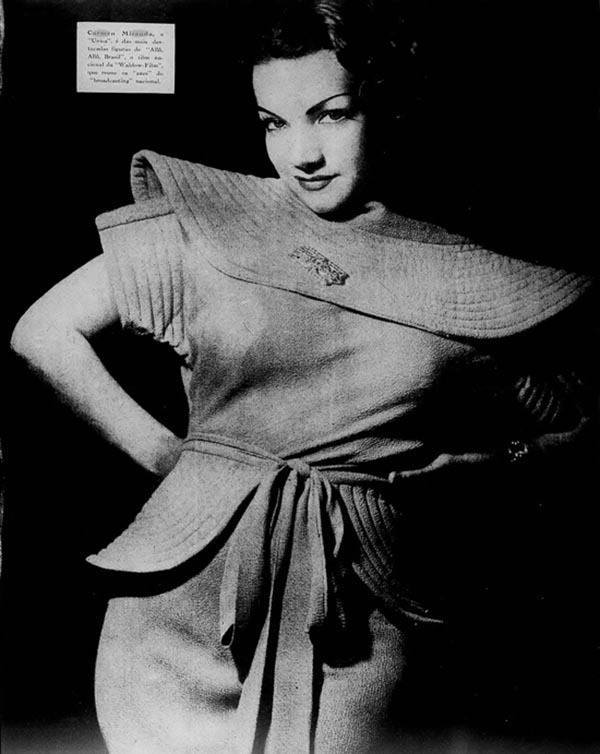