How Academia Helps Explain The Rise Of Donald Trump

Donald Trump catches a lot of flack for his stance on immigration and race — as it happens, he's borrowing a lot from early 20th century academics. 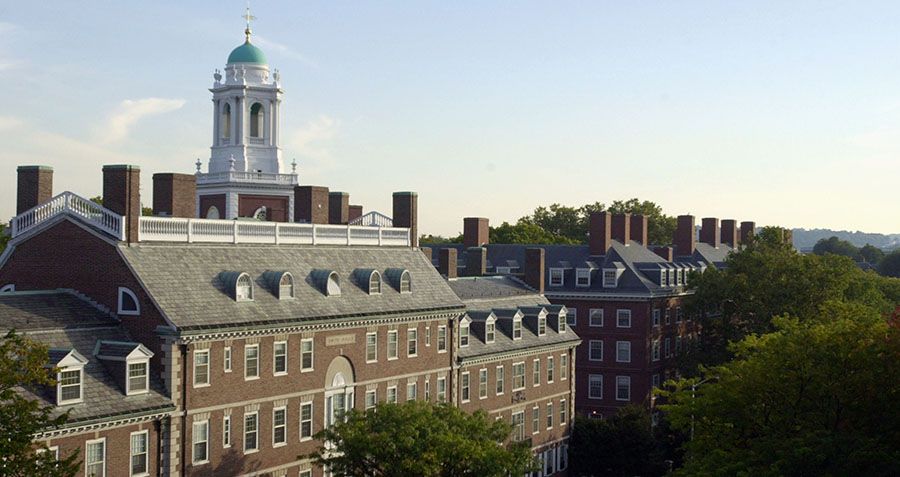 Rightly or wrongly, many today associate racial prejudice with lack of education, and some provocative studies do link the two together. Still, it wasn’t that long ago (within the 20th century, in fact) that those with vast amounts of education, specifically intellectuals in powerful academic institutions, used science and reason to justify and entrench racism in American society — the same racism many bemoan in the presidential elections today.

While heralded as founts of progressivism today, many Ivy League colleges like Harvard produced blatantly racist, white supremacy-supporting arguments that would influence research — and the American hive mind — for years to come.

A “Rational” Basis For Racism 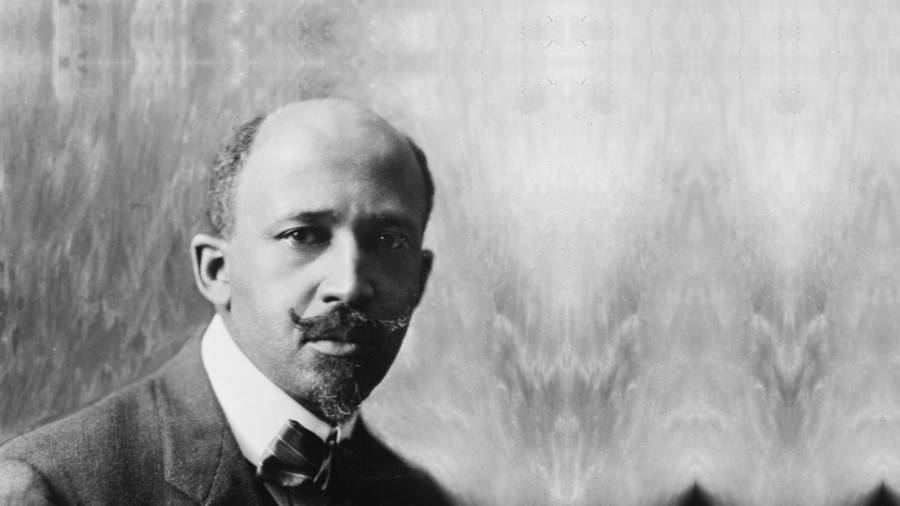 At the beginning of the 20th century, sociologist W.E.B Du Bois stood at the fore of resistance toward the “rational” justifications for racism. Specifically, Du Bois criticized academics for treating race as a biological fact when in reality, he argued, race was a social construct. Not only did Du Bois challenge the basis of prevailing academic research and social theory in making this claim, he did so as a black man.

In many ways, Du Bois laid the intellectual groundwork for the Civil Rights Movement, and as such he found himself at odds with his eugenicist Ivy League peers. Indeed, in 1929, Du Bois debated fellow Harvard academic Theodore Stoddard over the question, “Should the Negro Be Encouraged to Cultural Equality?”

Du Bois had received his PhD from Harvard in 1895, and there was perhaps no one better prepared to debate Stoddard, whose research on race led him to conclude that “our America is a White America.” Though Du Bois clearly belied Stoddard and his peers’ view that blacks held a limited intellectual capacity, Stoddard wouldn’t bend. Instead, he and his colleagues said that “an exceptional Black” like Du Bois must have had white ancestors somewhere in his genetic line.

Over the next few decades, the lengths to which Stoddard and his colleagues went to maintain their theories were nothing short of mind-boggling. Stoddard stated unequivocally that the ideals of white people would prevail and define the nation; it was nature’s way, he said.

Put plainly, Stoddard and many of his colleagues used science to justify white supremacy. He believed, as did many in and outside of academia at the time, that white people were genetically superior to any other race. If that sounds familiar, it’s because that’s also what the Nazis believed.

Of course, not just Harvard historians like Stoddard felt that way. Multiple disciplines throughout the 20th century — be they from biology, sociology, medicine, or psychology — deemed the black race inferior to whites.

Given the “authority” their degrees provided them, these figures played a critical role in not just maintaining racist projects and institutions in the United States, but rationalizing them — and thus helping solidify their dominance in American society. 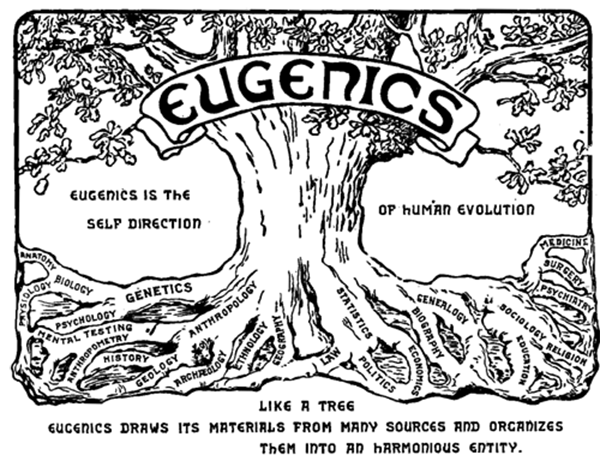 Throughout the early 20th century, various academics from highfalutin universities published papers, editorials, wrote books, and gave lectures about what traits they believed defined the black population. Of course, what they really did was treat the consequences of systematic and systemic oppression as a black “state of nature,” thereby dismissing any notion of white culpability or state responsibility to intervene and improve minority livelihoods.

These academicians further buttressed their convictions through Darwin’s theory of evolution, claiming that individual races couldn’t be expected to surpass their predestined level of evolutionary success. Any races other than white, they claimed, would be subject to natural selection.

Nathaniel Shaler, one of Harvard’s departmental deans, went so far as to say that due to evolution, the African-American race was dying out: Because they were “nearer to the anthropoid or pre-human ancestry of men,” Shaler said they could not climb the rungs of society. Shaler “backed up” his theory by stating that the high incidence of illness and disease among black populations directly resulted from their “inherent immorality.”

Another study published by sociologist L.F. Ward around the same time postulated that lynching, too, was a survival mechanism, and therefore natural. Of lynching, Ward wrote that “whites reacted violently because of an equally instinctive determination to protect their race from inferior strain.” To stop lynching black people, he stated, would go against basic principles of evolution.

While some academics involved in race theory research were perhaps not deliberately trying to make a case against non-white races, many nevertheless supported the same attitude. Studies that looked at differences in IQ, in propensity toward violence, or incidence of sexually transmitted disease (or any disease predisposition at all, frankly) continued to support the belief that at a purely biological level, difference existed among races — and, as importantly, that this difference was not the result of systems of exclusion and oppression.