Concerns over racism are about to bring this centuries-old practice to an end. 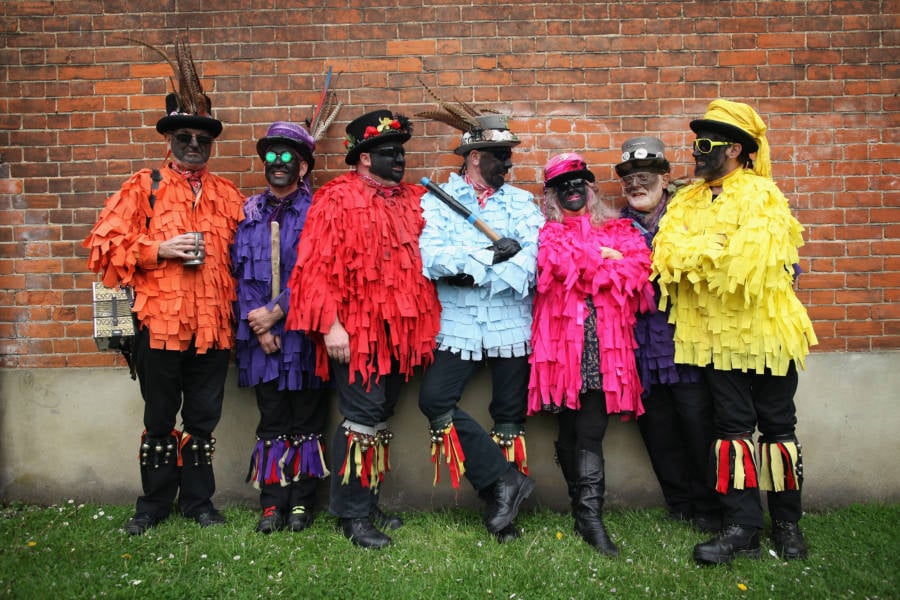 Dan Kitwood/Getty ImagesThe Motley Morris dance team pose for a photograph while taking part in the annual Sweeps Festival on May 7, 2012 in Rochester, England.

An ancient tradition is ending next year in the town of Shrewsbury, in Shropshire, England, after political pressure forced local folk festival organizers to stop booking an act that a social justice group considers racist.

The group calls itself Fairness, Respect, Equality Shropshire (FRESh), and their complaint against the annual Shrewsbury Folk Festival is that the age-old practice of Morris dancing potentially offends people of color because of the dancers’ habit of blackening their faces. In response to this group’s objections, festival organizers have announced they will no longer allow Morris dancers to perform in full costume and makeup. 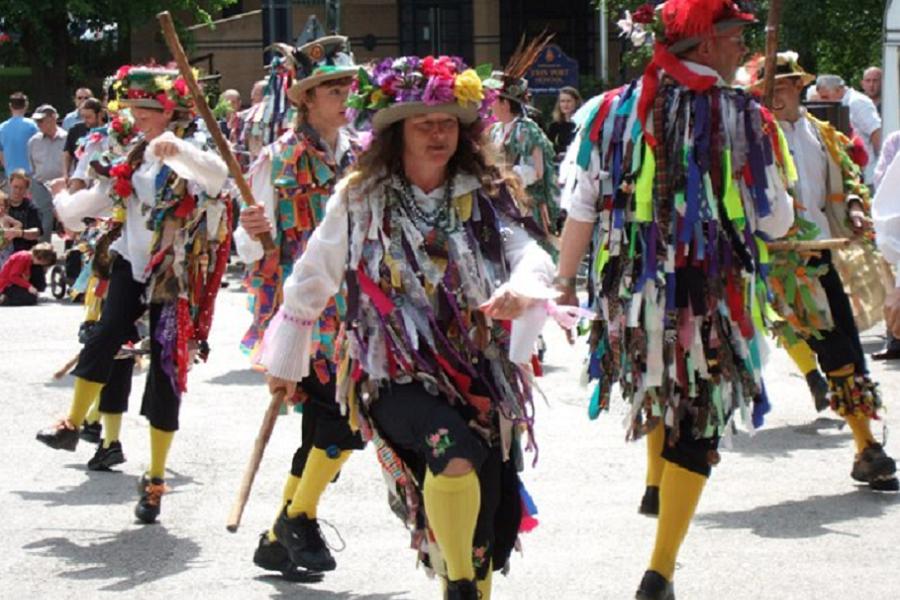 Morris dancing is a flexible art form, and participants usually try to make their act as silly as possible (except for these guys).

The dance requires at least two people, but any number can join in. Dancers typically wear white or brightly colored clothing that flows when they twist or turn, and often set their outfits off with a bright red or green sash. Ridiculous hats, bells and other clanging bits of metal comprise other “musts” for dancer attire. Most performers carry white handkerchiefs or sticks — either two small ones or one large one — and strike them against each other to punctuate their moves. Like many folk performances, outdoor settings are ideal for Morris dances, but they can transpire anyplace so long as there’s room for it.

The dance usually begins with a master of ceremonies attracting a crowd by strutting around the square and announcing the event. He may take the opportunity to name the dance troupe for the onlookers, or to dedicate the dance to a local sports team or a local landmark, or to congratulate a member of the Royal Family on the birth of a child.

A live band then kicks up with music that sounds vaguely Medieval, and the whole troupe begins a routine that usually runs from two to five minutes and can get surprisingly elaborate, depending on how much time everybody had to practice after work that week.