Where It All Started 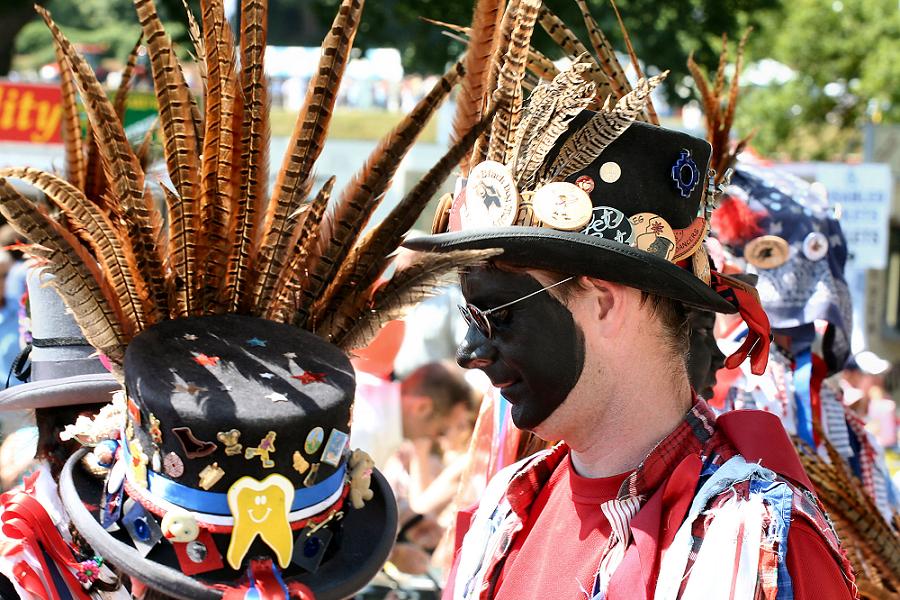 It’s the makeup where the tradition runs afoul of modern sensibilities. Morris dancers, specifically those from the Wales/England border area and who are known as border dancers, perform in blackface.

Officially, this is a relic of the 15th century, when local bishops and other town authorities banned public dancing and begging for money during public holidays. The story goes that border dancers in the 1450s blackened their faces to avoid identification and to give the local sheriff an excuse not to arrest them later on the grounds that he “couldn’t identify” people from his own village who were wearing soot on their faces.

That’s a good story, but the truth is likely a little closer to what activists complain about now: Early Morris dancers may have blackened their faces as an explicit reference to dark-skinned Africans.

The clue to this lies in the dance’s name. “Morris” is a modern rendering of what used to be called “Morisk,” “Moorisse,” or “Moorish” dance. “Moor” was the Medieval term for black people, such as Othello “the Moor of Venice.”

There’s no real evidence that Morris dancers were outlawed in that period. In fact, plenty of records show that these dances were officially sanctioned at state functions, as at the court of Henry VII in 1494. It does seem that the blackface these dancers employ is in imitation of black Africans’ complexion, which would have been wildly exotic in 15th-century England and Wales. 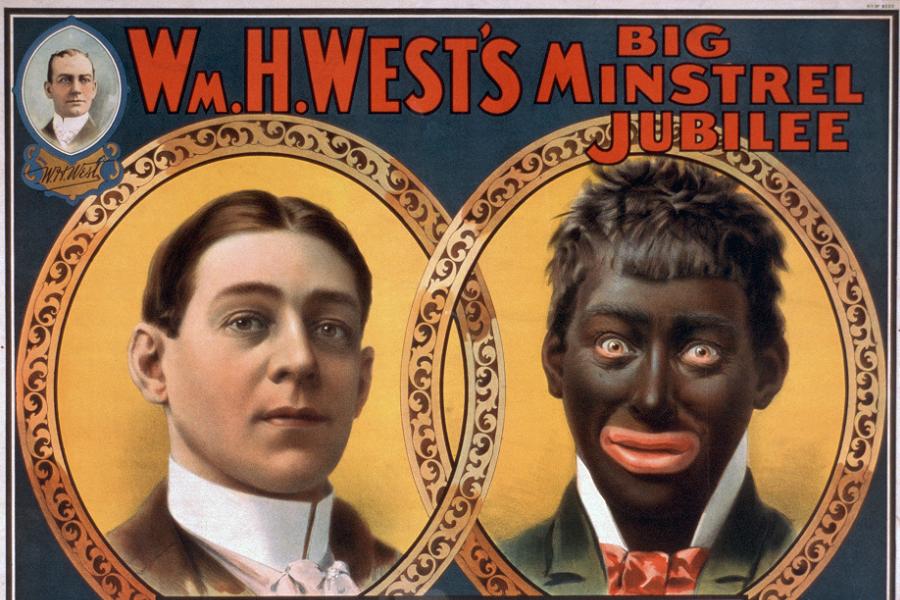 It’s important to distinguish between the kind of homage Morris dancers pay to a centuries-old tradition and the kind of blackface that nearly ruined Ted Danson’s career 25 years ago when he wore it to the Friar’s Club. In an American context, we associate blackface with minstrel shows and “negro” characters whom white actors almost always played on stage.

With names like “Jim Crow,” these characters were always exaggeratedly stupid and lazy, and the butt of the jokes that the white straight man (usually called “Mr. Interlocutor”) set up for the punchline.

These shows drew large crowds in the 19th century, and the ability to mimic a black voice proved to be quite lucrative for white comedians for over 100 years. By the mid-20th century, minstrel actors seemed to compete with one another to make their characters as ignorant and irksome as possible. The genre died at the onset of the Civil Rights Era.

Morris dancing has nothing to do with that tradition, which has never been popular anywhere but the United States. Medieval Morris dancers may have been consciously “aping” people of another race, but it’s hard to imagine that it had any negative connotation associated with it. Pre-Elizabethan England, after all, had no tradition of slavery or segregation, and the only really despised minority on the island would have been the Irish.

By the Victorian Age, huge folk festivals took place all over England, Wales, Scotland, and Ireland, where guests took blackfaced Morris dancing for granted, though by then many of the performers had given up on soot and adopted American-minstrel-style shoe polish to get the right effect.

Minstrel shows’ decline in the U.S. had virtually no effect on the Morris traditions in Britain. Until very recently, nobody seems to have connected the two phenomena in any way.