How One Covert Japanese Unit Killed Hundreds Of Thousands Of People 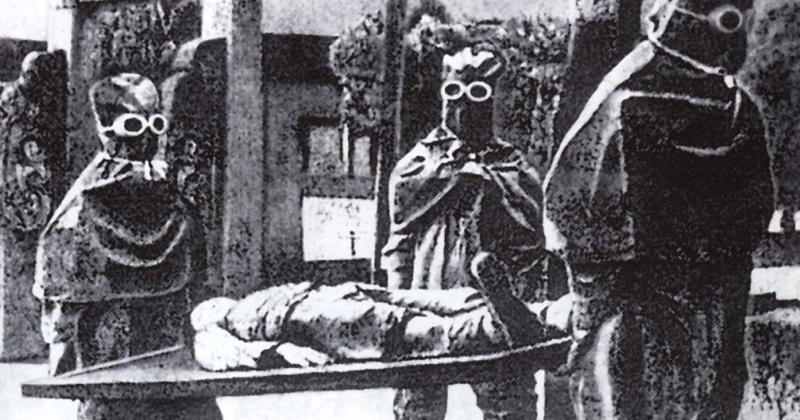 Unit 731 of the Japanese army was tasked with developing advanced germ-warfare techniques–and making the world a worse place in general.

Their greatest hits included the deliberate release of plague-infected fleas in Manchuria to kill as many people as possible. The targets were all civilians who played no part in anti-Japanese resistance. The Imperial Japanese Ministry of Gratuitous Evil could not be reached for comment. 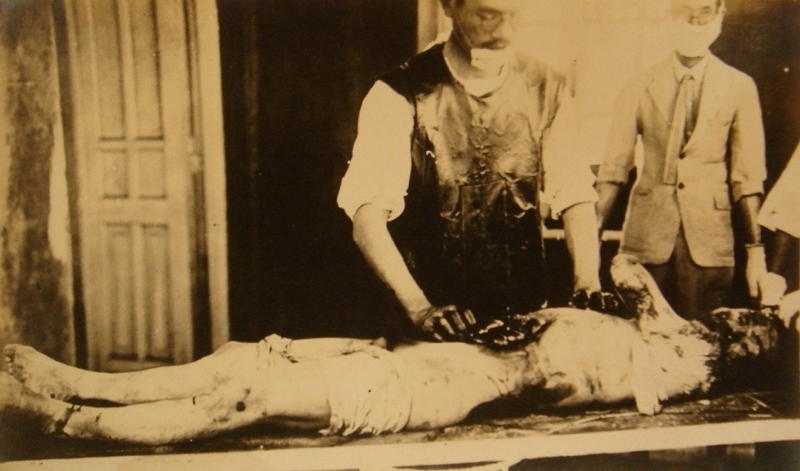 Unit 731 began in 1931 as a disease prevention unit. By 1935, however, the unit had been folded into the Kwangtung Army in Manchuria and was conducting experiments so horrific that it’s difficult to imagine why their headquarters didn’t just fold up like the house in Carrie and disappear behind an event horizon.

For at least ten years, Unit 731 cultivated wild strains of disease in human patients to increase their virulence. Infected patients who succumbed quickly to particularly lethal strains were bled to death and their blood was used to infect the next crop of prisoners.

Prisoners were vivisected without anesthesia, limbs were frozen and thawed to study gangrene, left arms were cut off and grafted to the right side of the body, and sections of vital organs were removed piece-by-piece to study the progress of the unit’s pet diseases. Unit 731 was one twirled mustache away from starting work on a Dr. Strangelove-style doomsday weapon when the Allies rolled in and pulled the plug.

When the Soviets defeated the Kwangtung Army, they put the perpetrators on trial, sentencing them to between two and 25 years of penal servitude. The U.S. bitterly opposed these trials, refused to acknowledge their legitimacy, and offered immunity to practically every Unit 731 member who could be identified including the unit commander, Shiro Ishii.

At least one former member of the unit, Masami Kitaoka, found post-war work with Japan’s National Institute of Health Sciences, where he spent nine years infecting mental patients with typhus to see what happened.

See all the grim details of Unit 731 in this recent documentary:

Next up: Which major U.S. companies and universities actually funded horrific experiments on humans…