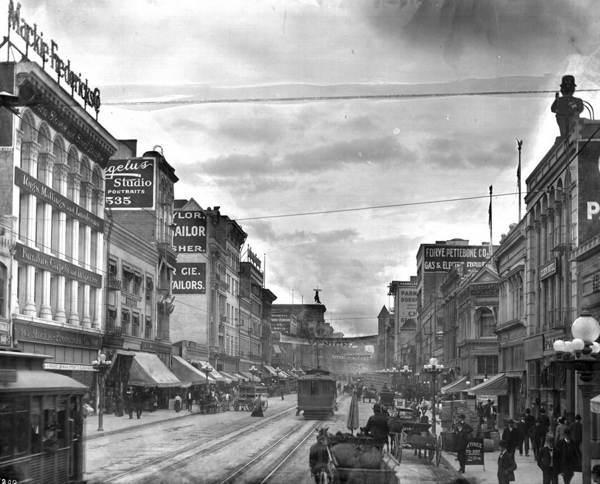 Even with its green lawns and swimming pools, Los Angeles―and Southern California―is a semi-desert. Dropping a major city into this climate with limited water resources seems ridiculous now, but when LA’s population began to boom in the nineteenth century, its leaders believed that the aquifer supplying the city would last.

William Mulholland became the ruthless first superintendent of the then-new Los Angeles Water Department, later the Department of Water and Power (DWP), and later had a famous LA street named after him. In an astonishingly legal and morally bankrupt move, he decided to tap the Owens River, 250 miles away, and bring it to the City of Angels. Eventually, LA drained the Owens Valley dry, but its residents weren’t going down without a fight. 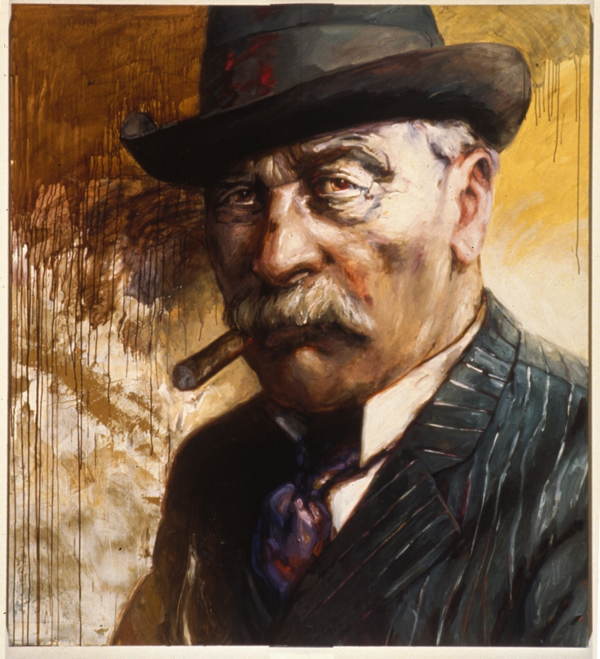 The river ended at Owens Lake, at 4,000-foot elevation. Since LA is at sea level, the water could go mostly downhill under its own power. The US Bureau of Reclamation promised Owens Valley farmers they’d build an irrigation system. Through underhanded, borderline-illegal tactics, Mulholland got the plan nixed.

Owens Lake in 1911, before it was drained by Los Angeles Source: Owens Valley History

The Los Angeles Aqueduct was built in five years, beginning in 1908. The project numbers are staggering.

It would cover 223 miles, 53 of them in tunnels; where tunneling was too risky, there would be siphons whose acclivities and declivities exceeded fifty-grade. The city would have to build 120 miles of railroad track, 500 miles of roads and trails, 240 miles of telephone line, and 170 miles of power transmission line.

It was a huge achievement. 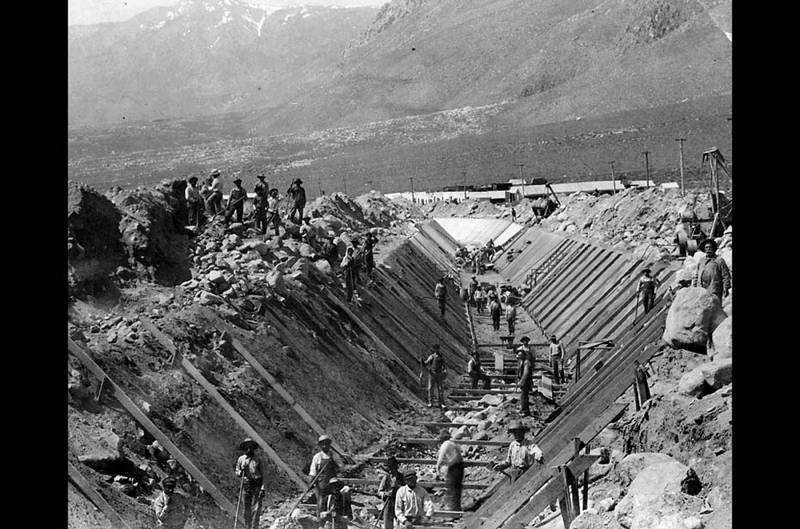 Mulholland promised Owens Valley that LA would take only what remained in the river after farmers had irrigated their crops. He lied. When a drought hit California, Mulholland upped the city’s flow, simply allowing the valley to dry up. 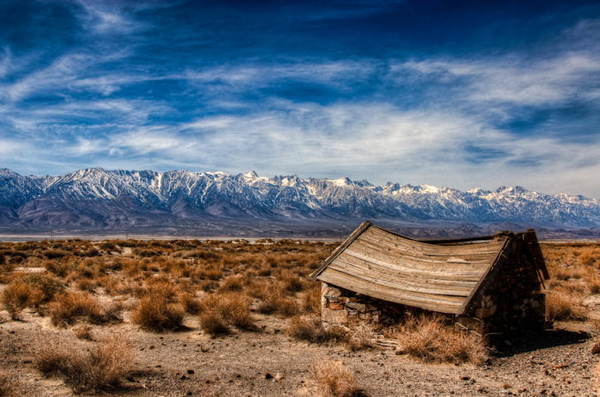 In May of 1924, protests began. First, ditch companies that diverted river water to the aqueduct opened their headgates and released the water into the valley. Only a trickle made it into the aquifer. Mulholland flipped out. He sent a crew to demolish one of these ditches, Big Pine Canal.

When they arrived, the Big Pine Company sent word to Owens Valley residents. Twenty men showed up at the canal and pointed guns at the crew, who turned tail and fled. Some farmers held out, refusing every number Mulholland tossed at them. Money couldn’t buy the lives they had built. On May 21, 1924, they dynamited a section of the aqueduct. 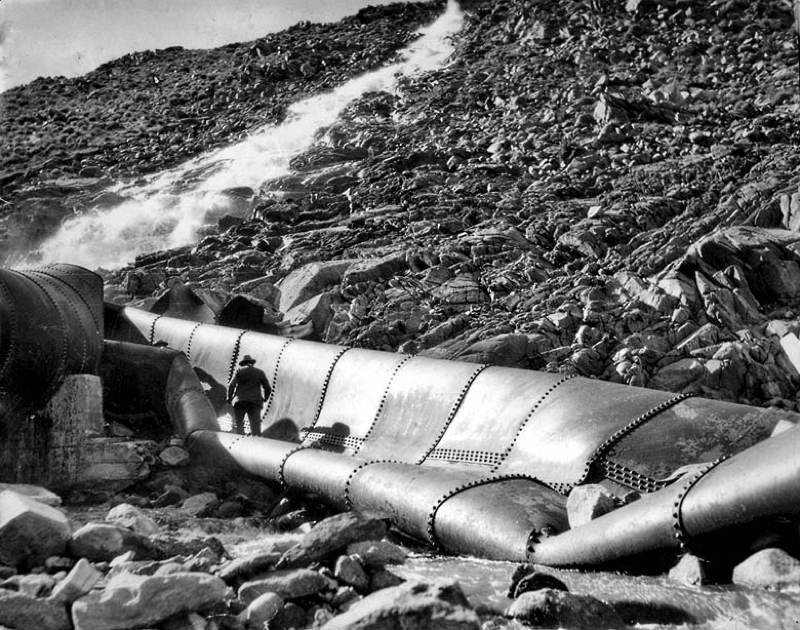