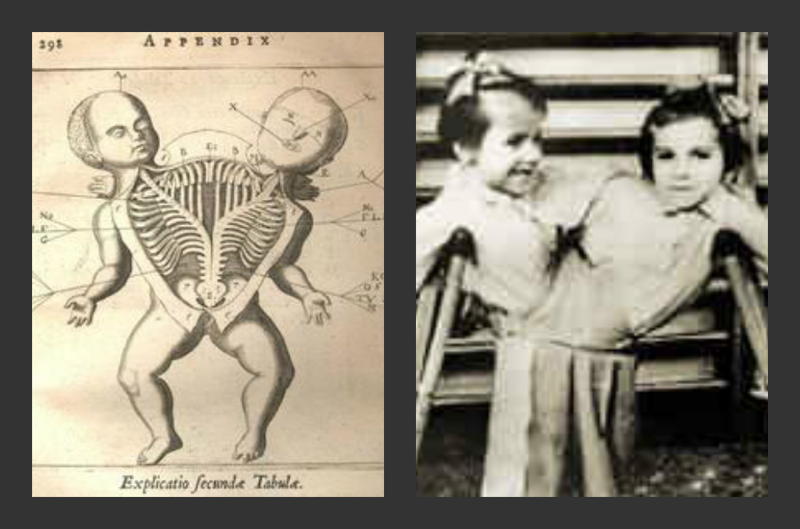 At their best, scientists represent the best in humanity: intelligence, curiosity, and skeptical rigor. This allows scientists to do things that ordinary people wouldn’t be allowed to get away with. If a random person burst into your house with a bubbling test tube and shouted “Quick! Drink this!” you’d call the police. Put that person in a white lab coat, though, and you’ll only delay long enough to thank them for coming in the nick of time.

Scientists are human, however, and humans who’ve been given that level of trust sometimes prove to be the last people in the world who should be trusted.

From the the Nazis to America’s own horrific misdeeds, here are four of the most evil science experiments ever carried out.

Warning: This article contains details of experiments carried out with varying degrees of consent. If this is the sort of thing that upsets you, congratulations on not being a monster.