The World’s Extreme Climates And The People Who Live There

Every human being who has ever lived was born on Earth. With the exception of a few professional space travelers, no member of our species has ever traveled farther than a few dozen miles from its surface. Every person you’ve ever known or read about has lived here, inside a thin layer sandwiched between the hot lower layers of the crust and the frigid upper atmosphere. Just about all of the life known or suspected to exist in the universe evolved in this tiny pocket, and virtually none of it will ever leave. Pity it’s such a dump.

It’s not all bad, of course—especially when it’s compared to some of the planets out there, like Venus—but there’s no denying how badly adapted humans are to live in almost every environment on Earth. It’s so rough that we’ve had to invent technology to shelter ourselves from nature in almost every place we live, lest we immediately die of exposure. With that in mind, it might be fun to have a look at some of the most extreme permanently inhabited places in the world, though no amount of space is adequate to explain why people have chosen to inhabit them.

The Hottest Human-Occupied Place In The World: Mecca 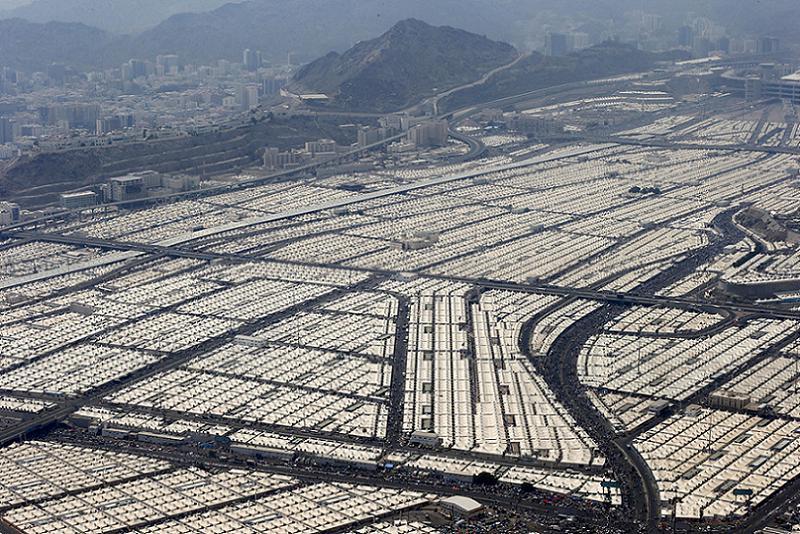 Mecca is the hottest continuously inhabited place on Earth, according to Weather Underground. How hot does it get there? Well, do you consider 101 degrees a hot day? Because that’s the average high in Mecca in April. Now think about the tourist boom in Mecca that comes with every Ramadan, which in 2014 fell during July, when the city is a nice, frosty 109 degrees every day, though it’s been known to hit 121 on occasion. 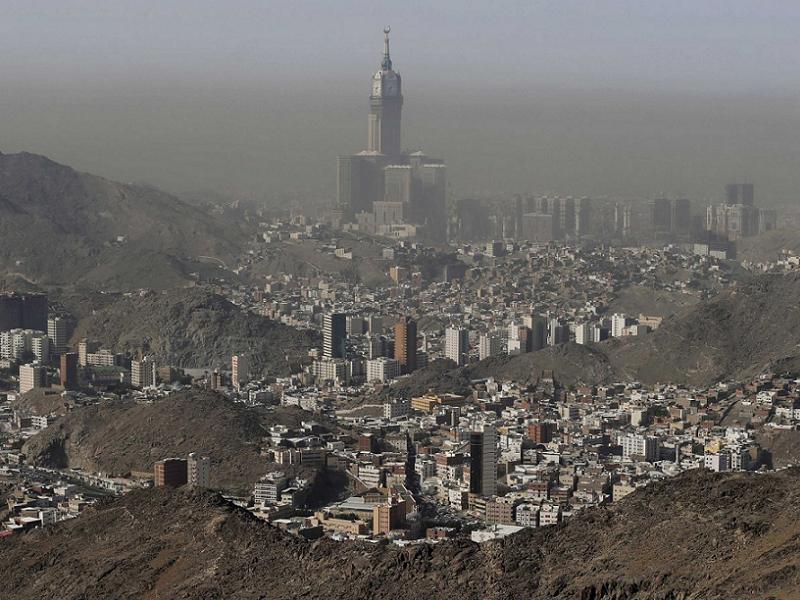 The Coldest Human-Occupied Place In The World: Grise Fiord, Canada 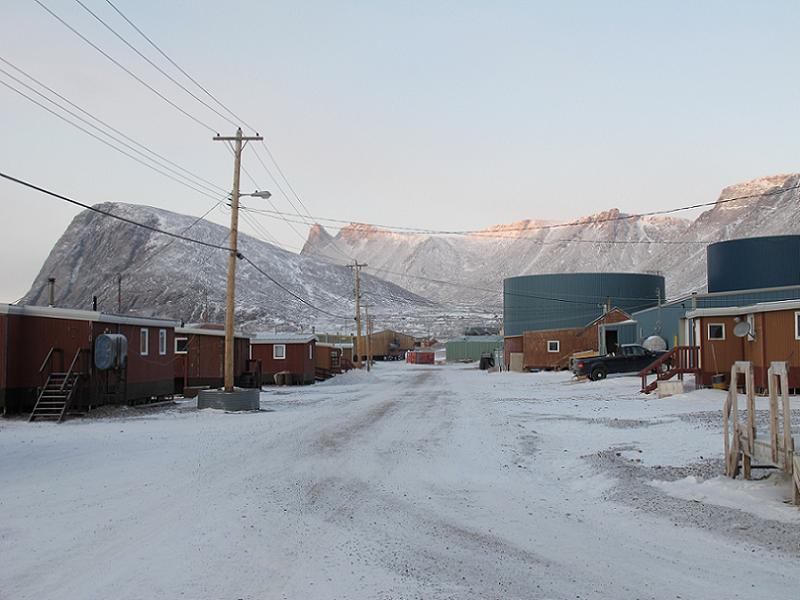 On the complete opposite side of creation from the blazing sun of Mecca, Grise Fiord, Canada is the coldest inhabited place in the world. In the local Inuktitut language, the place is known as Aujuittuq, or the “place that never thaws,” a name of such stunning obviousness it’s like calling Mount Everest “high place.” 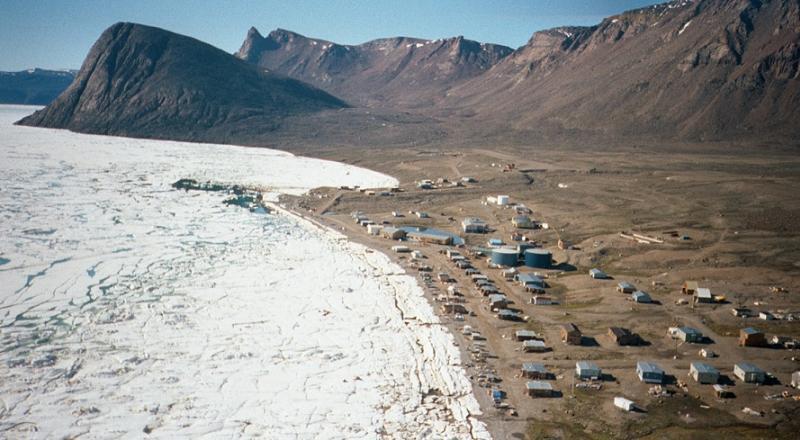 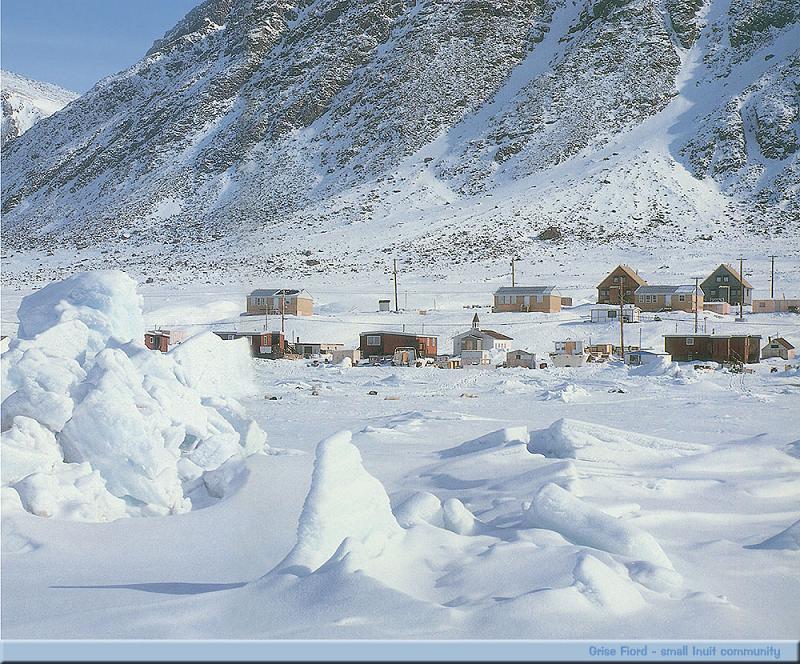 As befits a place that can get 40 degrees colder than the US government considers safe for non-emergency work, Grise Fiord’s present population is the result of a forced relocation of Inuit people. Of course, that all happened way back in . . . 1955. The government, being Canadian, has since apologized for the human-rights violation of shipping a whole population to a frozen hell. In 2008.

The Driest Human-Occupied Place In The World: Atacama, Chile 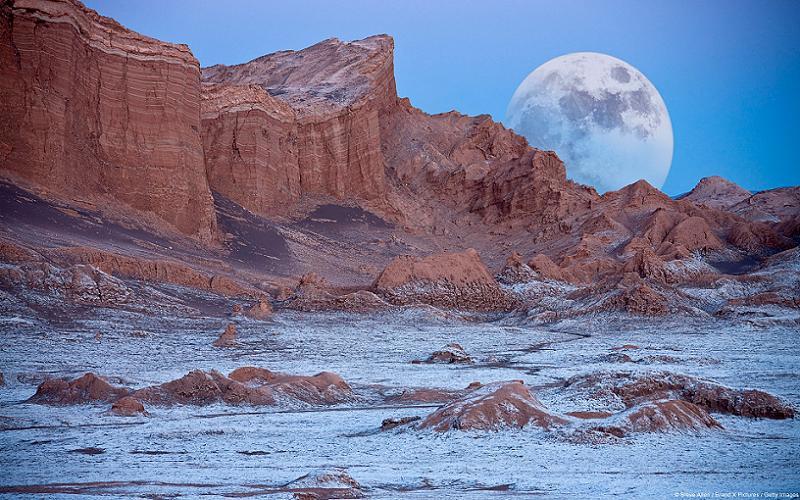 Here’s what Alonso de Ercilla had to say about the Atacama desert in 1569: “Towards Atacama, near the deserted coast, you see a land without men, where there is not a bird, not a beast, nor a tree, nor any vegetation.” Near the town of Calama, in Chile’s Atacama desert, it would rain a little bit the year after he wrote that—and then not at all until 1971. 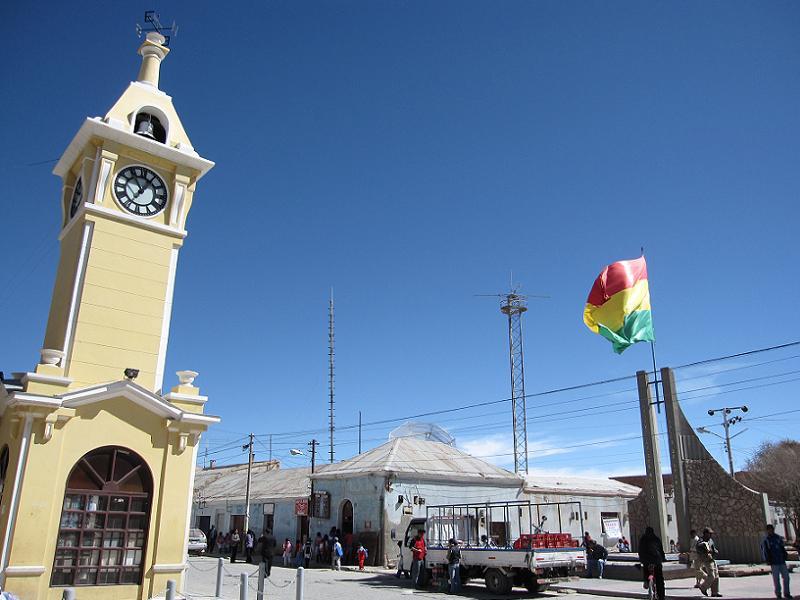 Such water as is available in Calama percolates up from an underground aquifer. Since it comes from deep in the rock, it’s hot, and because it bubbles up through arsenic, it’s also toxic. 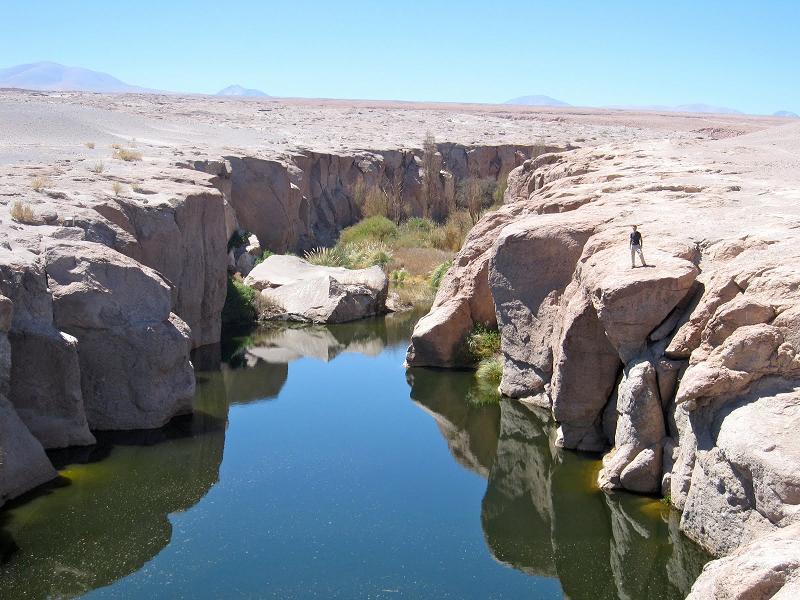 The Atacama is the world’s driest place. The combination of cold ocean currents and high mountains ensures that centuries can pass between significant bouts of rain. It is literally physically impossible for clouds to form over the desert, and parts of it have been this way since before the dinosaurs evolved, making it the world’s oldest desert as well.