A Look Into The World’s Really Dumb Borders

On the surface, drawing borders would seem to be just about the easiest part of running a country. After all, even a five-year-old can draw a straight(ish) line on a map, right? How hard could it be? Sure, there will inevitably be disputes over who owns what, and sometimes maps can be inaccurate and miss an island or two, but that can all be fixed with a couple of entry-level embassy staffers from the two countries getting together over lunch and signing a quitclaim deed or something. 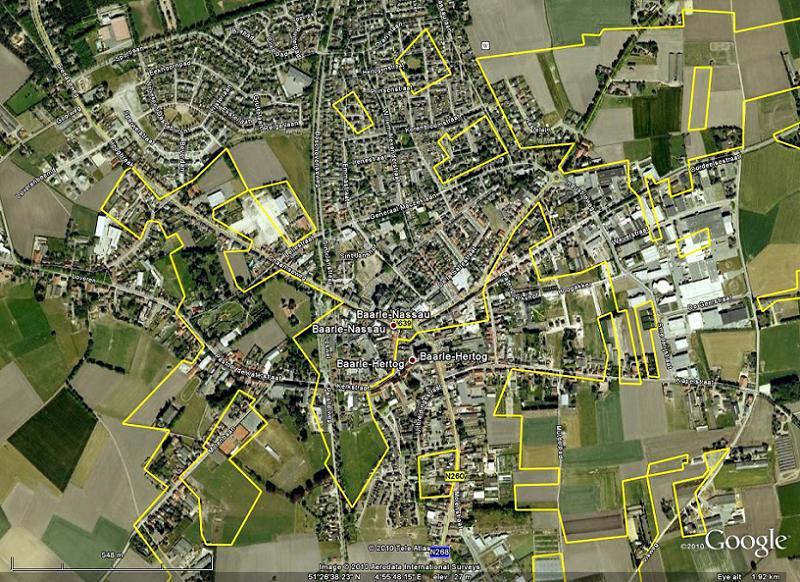 Except that almost never happens in real life. You see, while the average American doesn’t get all hung up about things like that one town that’s completely surrounded by Canada, some people get really touchy about their borders and will fight to the death over every last square inch. Whether it’s an old medieval border that zigzags through villages, multiple encirclements that make it essentially impossible to deliver supplies, or even parched African wastelands that are ruled over by third-graders, history and nationalism have a way of driving our leaders crazy about their precious borders. Here are a few of the dumbest lines on the map.

Here’s what Wikipedia has to say about the town. Remember, this is supposed to clarify things:

Baarle-Hertog is noted for its complicated borders with Baarle-Nassau, Netherlands. In total it consists of 24 separate parcels of land. The main division of Baarle-Hertog is Zondereigen (after its main hamlet) located north of the Belgian town of Merksplas. In addition there are twenty Belgian exclaves in the Netherlands and three other sections on the Dutch-Belgian border. There are also seven Dutch exclaves within the Belgian exclaves. Six of them are located in the largest one and a seventh in the second-largest one. An eighth Dutch exclave is located nearby Ginhoven. 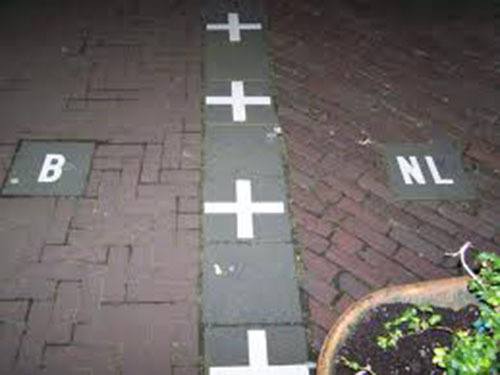 Hope you got that. There’s a quiz at the end of this article. Source: Flickr Hive Mind

The town is divided into a crazy-quilt patchwork of adjoining blocks of no particular geometry. This is because, back in the Middle Ages, two local aristocrats were quibbling about who owned what, and the this-n-that division of land was made before anybody came along to pave roads or deliver mail. The division was ratified by treaty in 1848, and the whole thing has been a cute anachronism ever since. In Baarle, borders run through streets, private shops, and even private houses. Which country you live in, and therefore who delivers your mail, runs your utility company, and collects your taxes, depends on which nation your front door is situated in. When accurate border markers were finally laid down in the 1950s, one Belgian man was alarmed to discover that his house was actually part of the Netherlands. Rather than go through the hassle of changing his address to a Dutch standard, switching to Dutch utilities, and learning Dutch laws and tax codes, he bricked up his front door and punched a hole in the wall just a bit to one side, which officially placed him back in Belgium. 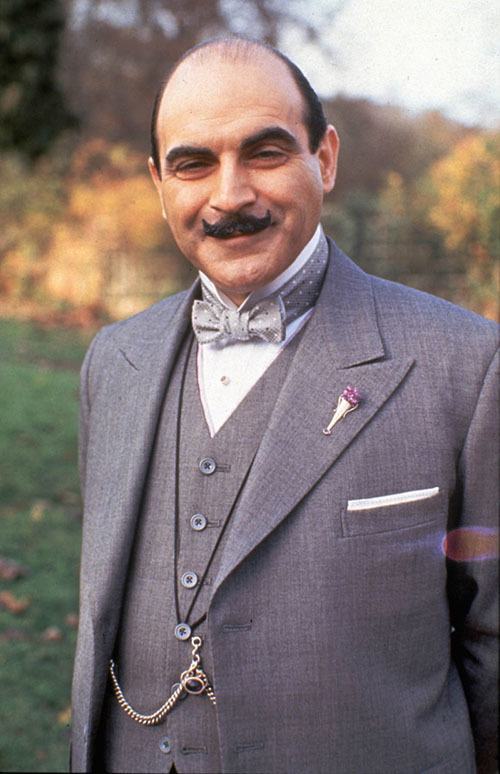 Of course, both Holland and Belgium are members of the European Union, so everybody uses the Euro and there isn’t any attempt to enforce piddling customs regulations when tourists stagger drunkenly from their Dutch tables to the Belgian bar where, ironically, they go Dutch on the next round. Since everybody in the area shares a common currency, language, and culture, it’s mostly treated as a quaint little quirk that doesn’t hurt anybody. The same cannot be said, however, about . . .

Take the border-zone hokey pokey that made Baarle an adorable little boutique town and pump it up with fanatical religious and nationalistic hate, mix it with a bloody civil war, and then cut off the plumbing. You are now living in Cooch-Behar, an elaborate complex of enclaves, exclaves, counter-enclaves, and counter-counter-enclaves that spills like the dog’s breakfast across the India-Bangladesh border. 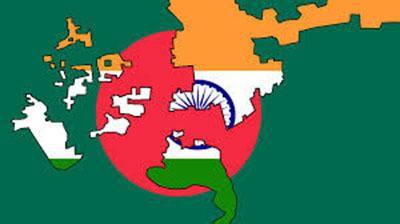 This area got its character from the chaotic salad-bar approach the British took when they left the Raj in 1947. For 90 years, the British Empire had been carving India into administrative districts to better serve not the people who lived there but the administrators and assorted Rudyard Kipling fans back in London. When they left, the British didn’t exactly break a sweat trying to get everybody’s input on where the boundaries between people, cultures, and religions went, so at independence the place was full of what a guidance counselor would call “potential.”