The 10 Most Iconic Wild West Figures

The Wild West might be long gone, but it has left us with a slew of iconic figures that still remain incredibly popular to this day. Lawmen, outlaws, frontiersmen, pioneers, the Old West had it all. If there is something that the West was good at, it was taking a man and making a legend out of him. 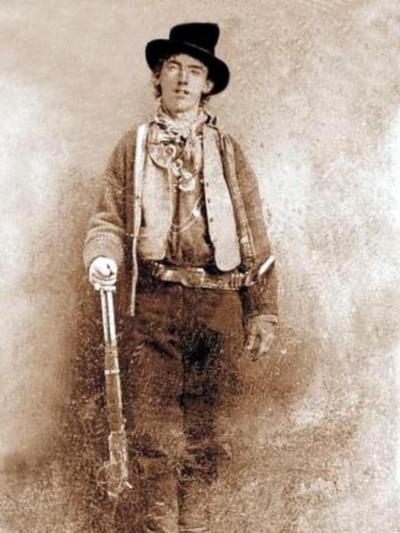 Until recently, this was the only known image of one of the most notorious outlaws of the Old West – Billy the Kid. Recently, another photo was confirmed to show him as a clean-cut youngster. The Kid claimed to have gunned down 21 men during his short life, although others place their estimates much lower. He himself was killed by famed lawman Pat Garrett. Source: Rafael Narbona 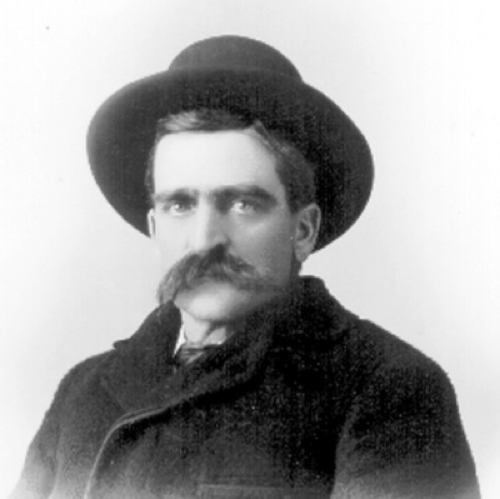 Besides obviously winning “Best Mustache in the West”, Bullock rose to prominence as the tough-as-nails, uncompromising lawman of the notorious and illegal settlement of Deadwood in South Dakota. In recent times, his exploits were exalted further in the TV show Deadwood which features many real characters from that time and place. Source: Chronicle Of The Old West 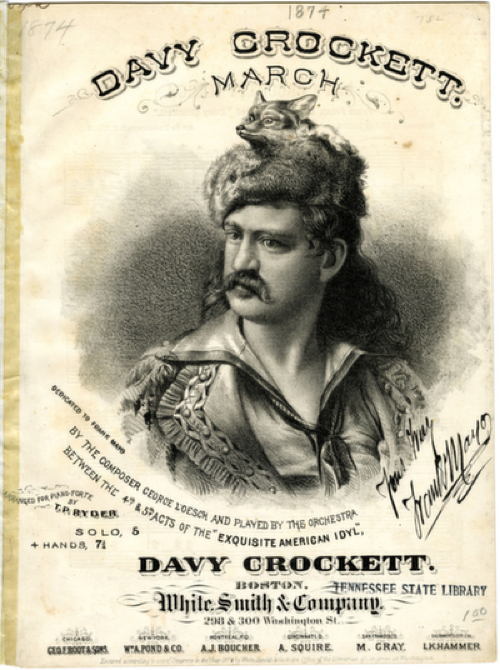 Known as the “King of the Wild Frontier”, Crockett became one of the West’s biggest folk heroes. This was mostly thanks to his legendary exploits being recreated on stage and in dime novels. His iconic look with the coonskin cap is still immediately recognized even today, which makes Crockett an early fashion trendsetter. Source: Tennessee Gvt. 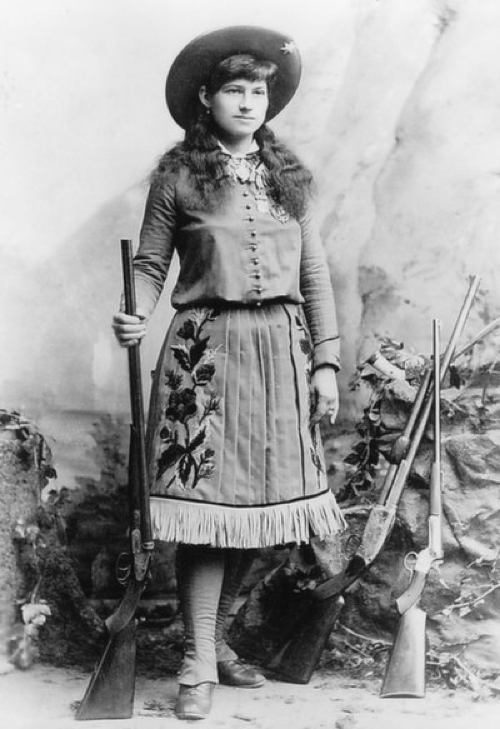 The Old West was clearly considered a real man’s world, but certain women still managed to garner their own level of notoriety and Annie Oakley was perhaps the most famous of them all. She first rose to fame as a star in Buffalo Bill’s Wild West Show. Known for her excellent marksmanship, Oakley was a sharpshooter who could have competed (and maybe bested) any other gunman of her time. Source: Hello Giggles 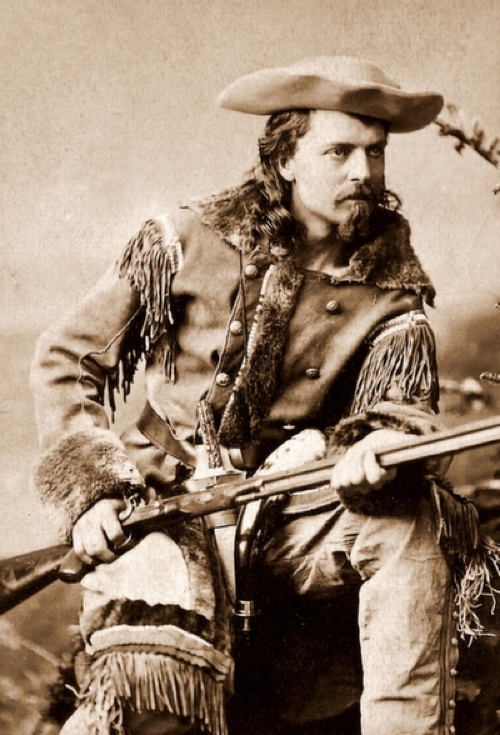 Speaking of Buffalo Bill, there’s no way we could leave him out of this list. He started out as a rider for the Pony Express when he was young, then became a bison hunter and later a scout for the army. However, he rose to prominence when he realized that people loved the untamed nature of the West and created Buffalo Bill’s Wild West Show. His company grew and grew and toured all over the country before heading overseas throughout Europe. Source: Wikipedia 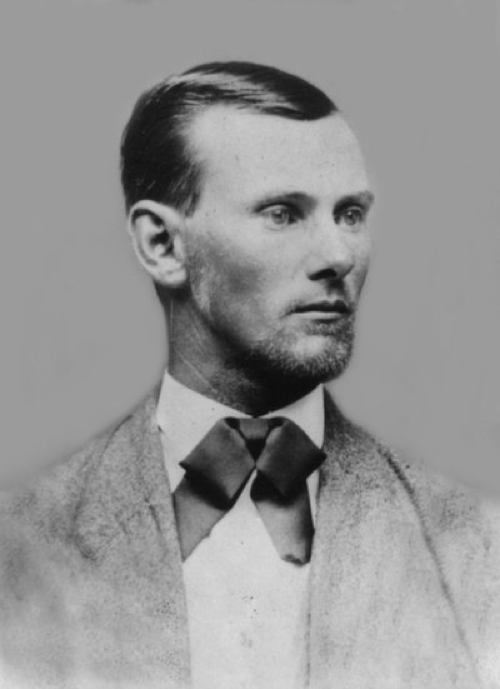 Arguably the most famous outlaw of the Old West, Jesse James and his brother Frank spent most of their lives surrounded by violence. First they were Bushwhackers during the Civil War and then ran their own gang of outlaws, robbing trains, banks and stagecoaches. He was eventually killed by a member of his own gang, Robert Ford. Source: Biografie Online 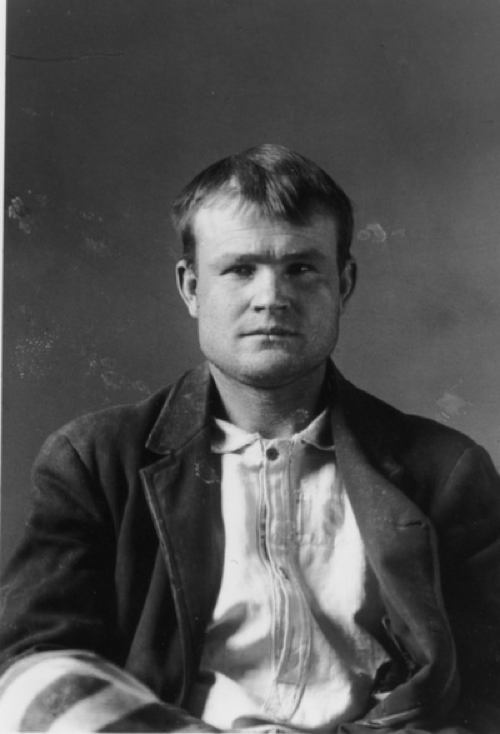 If there is one man who can take the title of “Most Notorious Outlaw” away from Jesse James, it would be Butch Cassidy. Even though today he’s almost always mentioned alongside The Sundance Kid, Cassidy actually ran his own gang dubbed The Wild Bunch. The Sundance Kid was a part of it, but so were several other notorious gunslingers including Kid Curry and the Tall Texan. Source: Kim Macquarrie 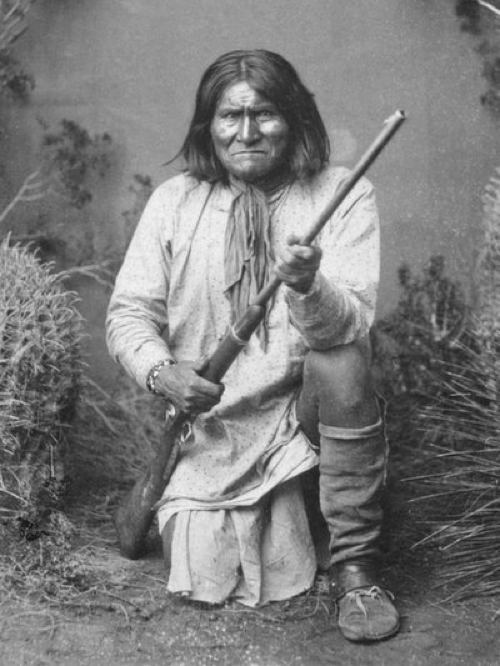 The conflicts between Native American tribes and American settlers led to many bloody confrontations, but also created legends out of some of the Native American leaders. No tribe was fiercer than the Apache and there was no leader greater than Geronimo. Source: Wikipedia 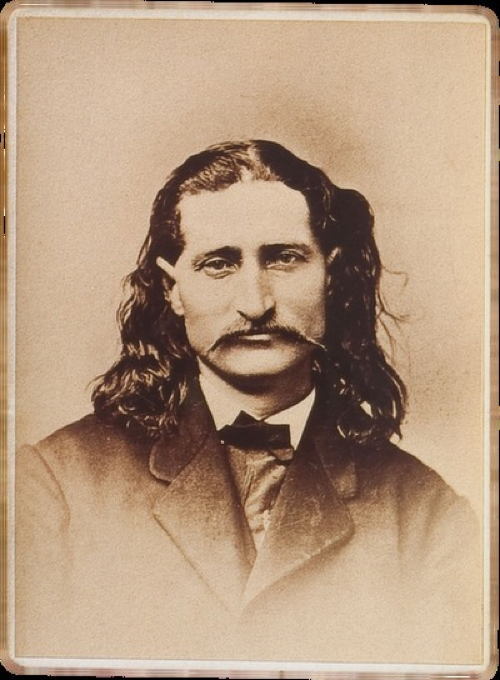 One of the greatest folk heroes of the Wild West, Wild Bill Hickok became the most famed gunman of his time. This all really started from a gunfight with David Tutt. This fight most likely popularized the concept of the one-on-one quickdraw duel which is iconic in Westerns, but didn’t really happen all that often in real life. Hickok was shot in the back while playing poker, holding two pairs of aces and eights, later known as the Dead Man’s Hand. Source: Wikipedia 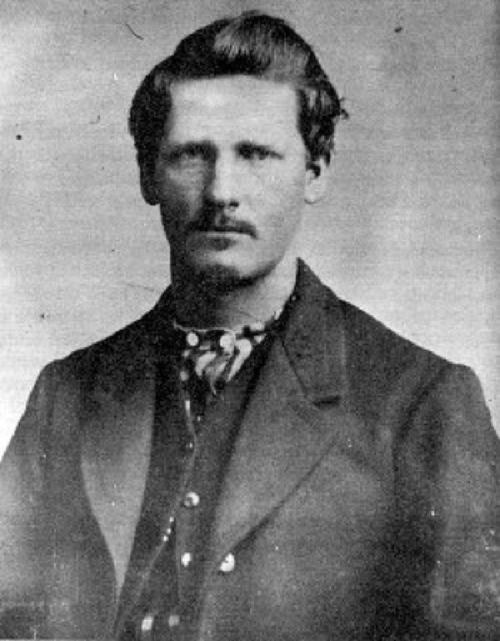 Wyatt Earp was the most famed lawman of the Wild West and might be the most famous figure overall. He attained notoriety for taking part in the gunfight at the OK Corral against a gang of outlaws but alongside his brothers and Doc Holliday. Later in life, that same gang would take revenge against the Earps, killing one brother and maiming another. Wyatt would then form a posse and embark on a famous vendetta ride to kill those responsible. Source: NCSB