From 9/11 To Sandy Hook: 10 False Flag Conspiracies That Are Totally False 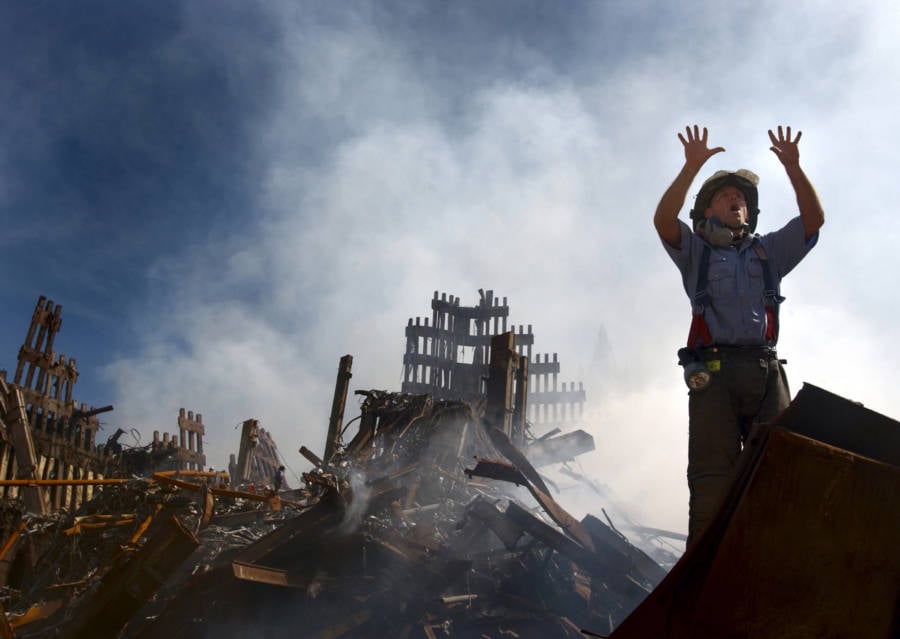 On the morning of Sept. 11, 2001, hijacked airplanes flew into the two towers of New York City’s World Trade Center, the Pentagon in Washington, D.C., and a field in Pennsylvania. Nearly 3,000 people died in a series of attacks that shook the United States to its collective core.

As news outlets began piecing together events, it came to light that the militant Islamist group al-Qaeda had commandeered the planes in a series of suicide attacks against U.S. targets. However, a 2016 survey by Chapman University revealed that more than half of Americans believe that the government is withholding facts about the attacks.

David Rostcheck is one of them; he told an internet chat room that same afternoon, “It wasn’t the airplane impacts that blew up the World Trade Center….look at the footage – those buildings were demolished. To demolish a building, you don’t need all that much explosive but it needs to be placed in the correct places… Someone had to have a lot of access to all of both towers and a lot of time to do this.”

Today, the belief that the Twin Towers fell because of expertly placed explosives is widespread. Many of the same people believe the U.S. government brought down the towers themselves in false flag attacks to validate war with the Middle East. 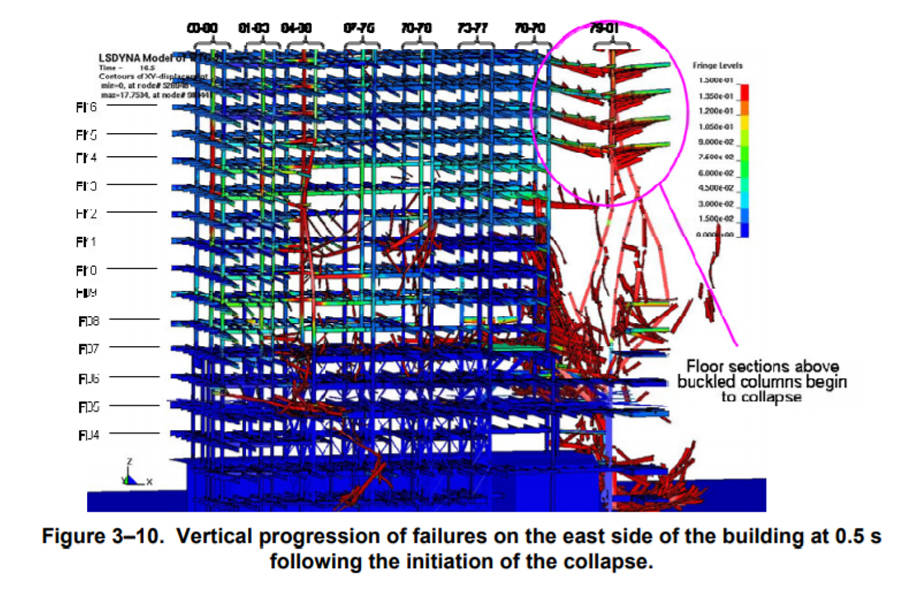 NIST.govThe National Institute of Standards and Technology schematic that shows why the towers fell as they did. 2002.

The National Institute of Standards and Technology, a U.S. government agency, released a study in 2002 concluding that “blast events did not occur” and found “no evidence” such a theory.