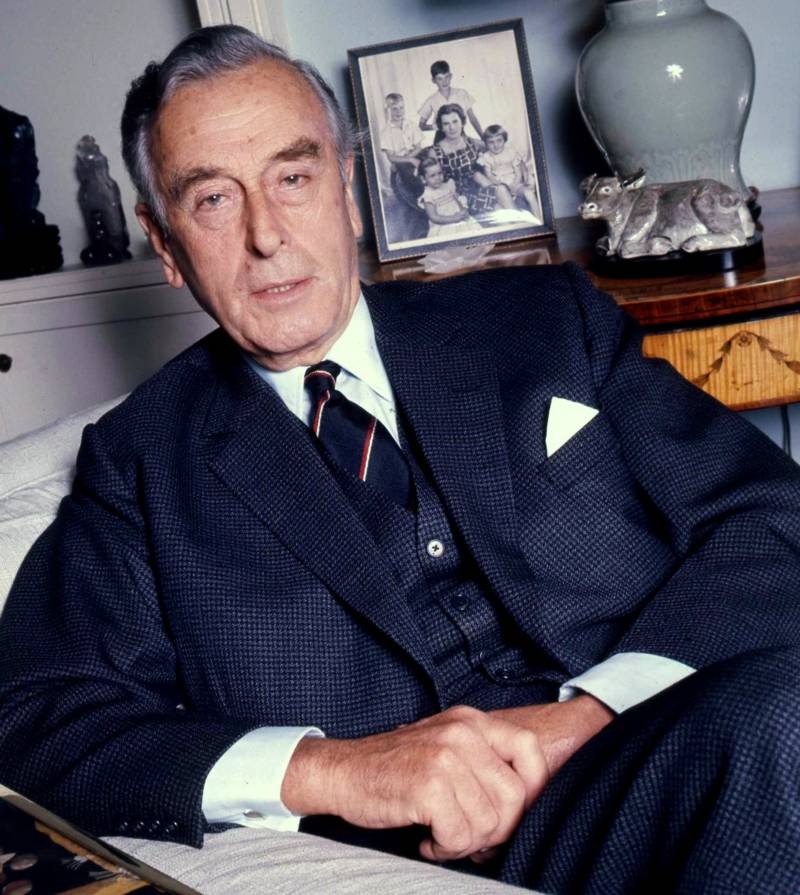 When he was assassinated in 1979, Louis Mountbatten was already an accomplished man. He’d been a veteran of both world wars, the last viceroy of India, Chairman of NATO, and held countless other honors. Now he was just a retired man, looking to relax in his summer home in Ireland.

But in the 1970s, the struggle between Irish nationalists and the British occupiers was at a bursting point. Violence in Ireland was rampant but the world, the IRA believed, was all but completely ignoring their plight. They wanted a headline grabber to get the world’s attention. Lord Mountbatten was the perfect target. 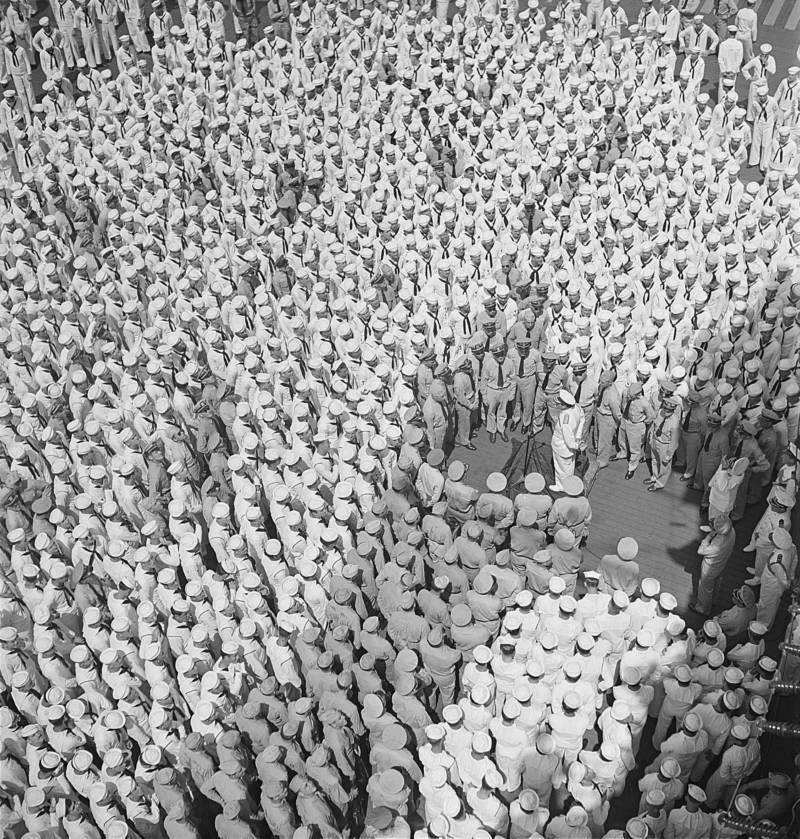 On August 27, 1979, Lord Louis Mountbatten and several members of his family went out on the boat to check their lobster pots, unaware that a 100-kilogram bomb was waiting for them. When the yacht was a few hundred yards from shore, an IRA team sent a radio signal to the detonator and blew the boat to pieces.

Mountbatten’s 14- and 15-year-old grandsons were killed right away, and everybody else was seriously injured. A group of fishermen pulled Mountbatten out of the water, but his legs had been nearly blown off. He died before he’d reached the shore.

The IRA took credit for his death. In a statement, they declared:

“The IRA claim responsibility for the execution of Lord Louis Mountbatten. This operation is one of the discriminate ways we can bring to the attention of the English people the continuing occupation of our country.”

Public opinion in Britain instantly swung hard against the cause of Irish independence. For years to follow, Northern Ireland would be a virtual war ground.