The Fascinating History Of Footwear

Believe it or not, the accessories that currently cover your feet have a 40,000-year history.

It’s hard to imagine a time before the invention of shoes. Yet what started as a practical venture has grown into a varied, booming industry just as concerned with art as it is with functionality. Though all shoes share basic characteristics, their coloring, materials, and designs have transformed drastically over thousands of years in the fascinating history of footwear. 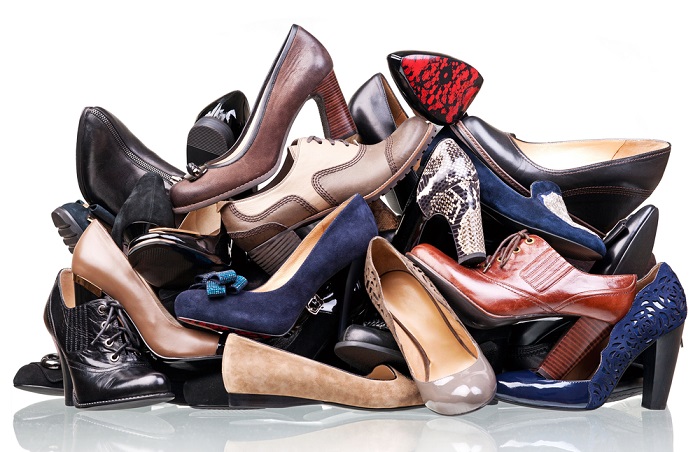 From archeological and paleoarcheological evidence, experts hypothesize that shoes were invented around in the Middle Paleolithic period approximately 40,000 years ago. However, it wasn’t until the Upper Paleolithic period that footwear was consistently worn by populations. The earliest shoe prototypes were soft, made from wraparound leather, and resembled either sandals or moccasins. 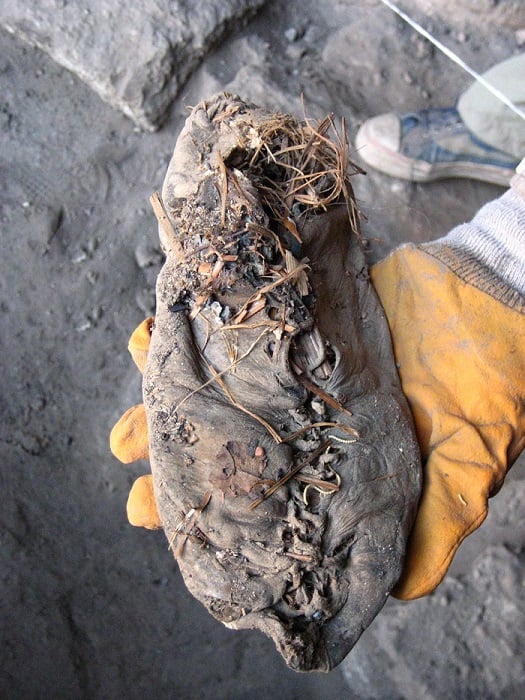 Jump ahead a few thousand years to the beginning of modern footwear. In Europe’s early Baroque period, women’s and men’s shoes were very similar, though fashions and materials differed among social classes. For common folk, heavy black leather heels were the norm, and for aristocrats, the same shape was crafted out of wood. 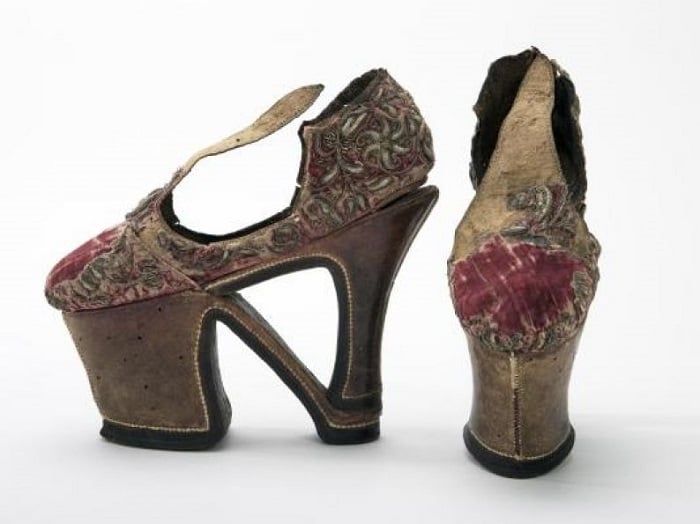 In the 18th century, fabric shoes like the silk pair below were very much a la mode. 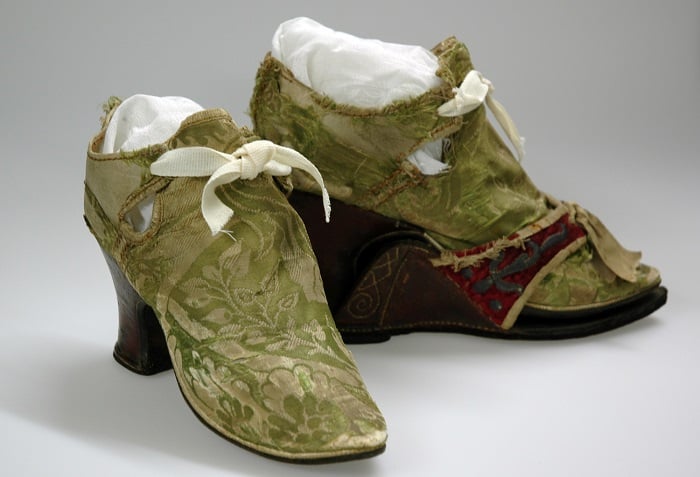 In the early 1800’s, women’s and men’s shoes finally began to differ from one another in style, color, heel, and toe shape. Cloth-topped shoes made an appearance during this era, and boots grew exceedingly popular. After much fluctuation, the standard for a man’s heel finally settled at 1 inch. 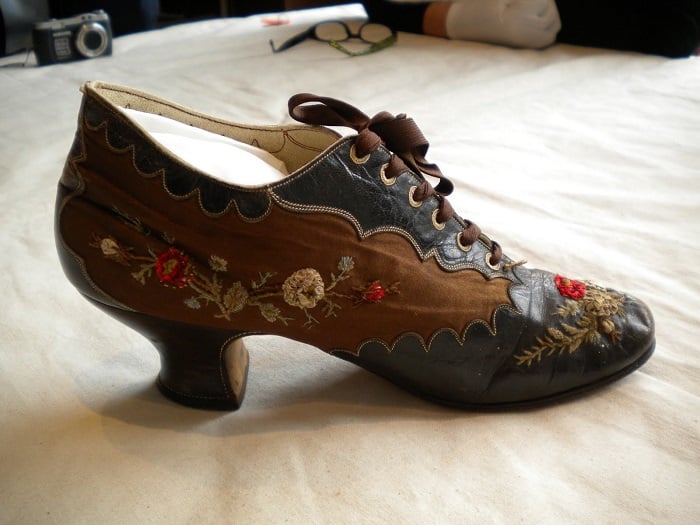 Up until 1850, shoes were made straight, meaning that there was no differentiation from left and right shoes. As the twentieth century approached, shoemakers improved comfort by making foot-specific shoes. 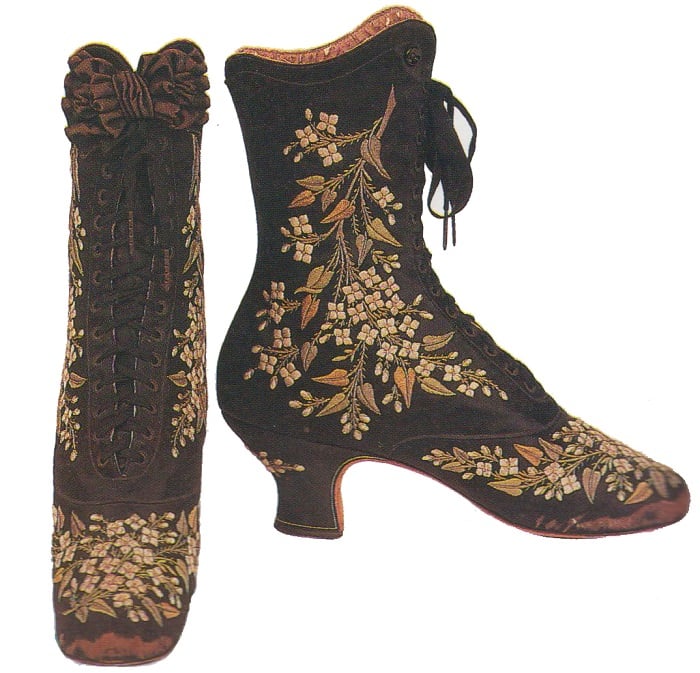 Source: How To Shoes

In the 20th century, the face of footwear changed drastically from decade to decade. This was due in part to a variety of technological advances that made the shoemaking process simpler. 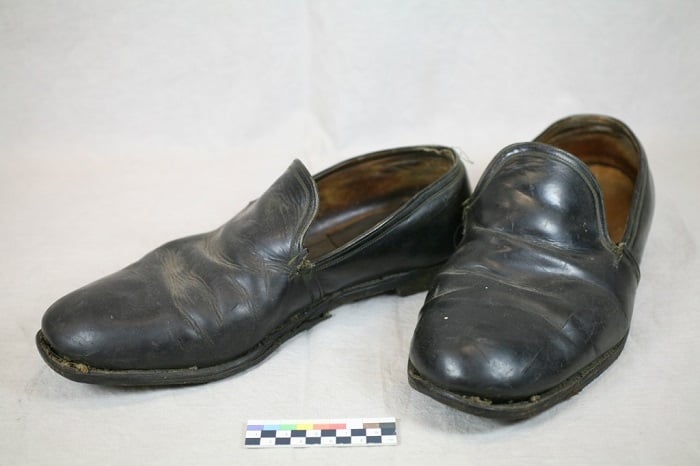 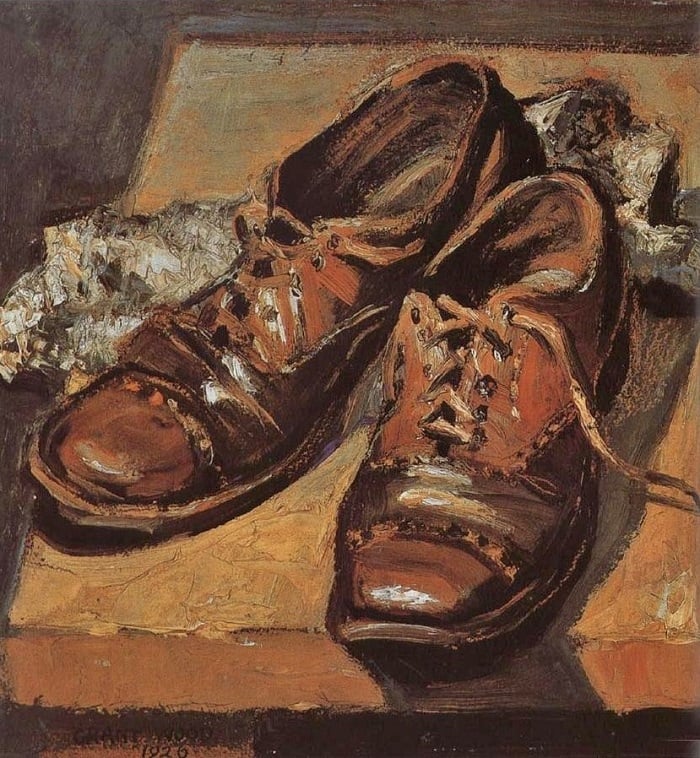 Though men’s shoe styles remained relatively unchanged following World War II, women’s shoes made another dramatic alteration in their appearance. Women’s shoes were now arched, sophisticated and made to highlight the foot. Delicate heels grew narrower as the decade progressed. 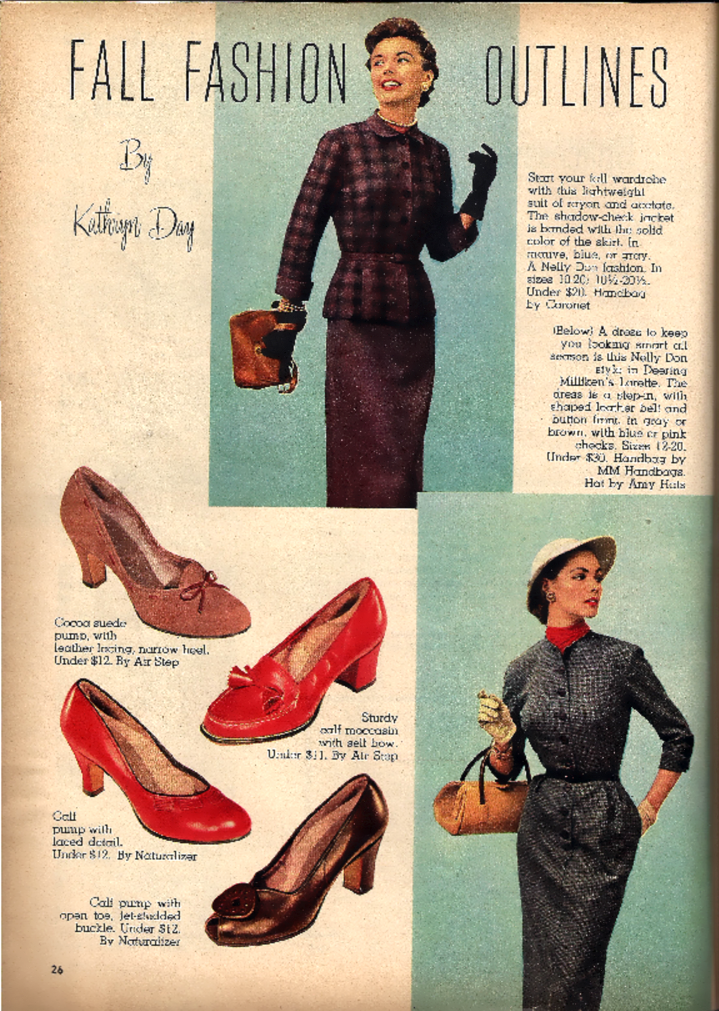 As the female presence in the workplace grew in the last few decades of the 20th century, so too did their heels. In the early seventies, platform shoes and wedges were popular among women, though they became less-so in the eighties and nineties.

Men’s shoe trends, however, were markedly static, as oxfords and loafers remained the dominant style. In 1986, Doc Martens, once heralded as an anti-fashion statement, were considered socially acceptable. 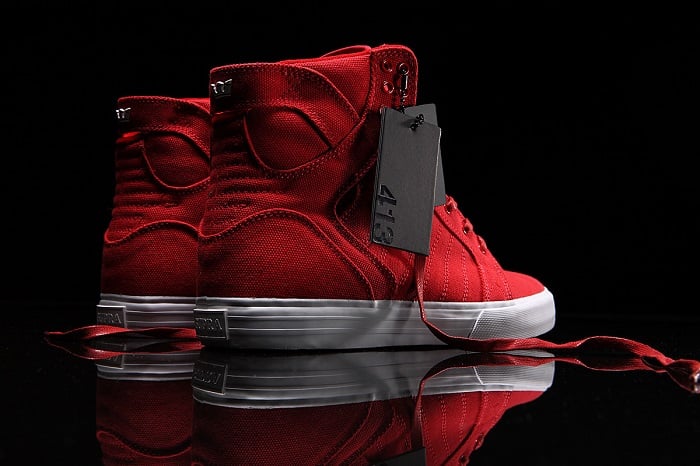 These days, there are shoes for every occasion, mood, and preference. There has also been a movement away from styles that focus primarily on comfort and function, as many designers are shifting interest from a matter of practicality to that of aesthetics. Celebrities like Lady Gaga have introduced the world to footwear that’s more art and armadillo than it is clothing. If footwear trends continue in this fashion, we can expect the shoes of the future to be even more out-of-this-world. 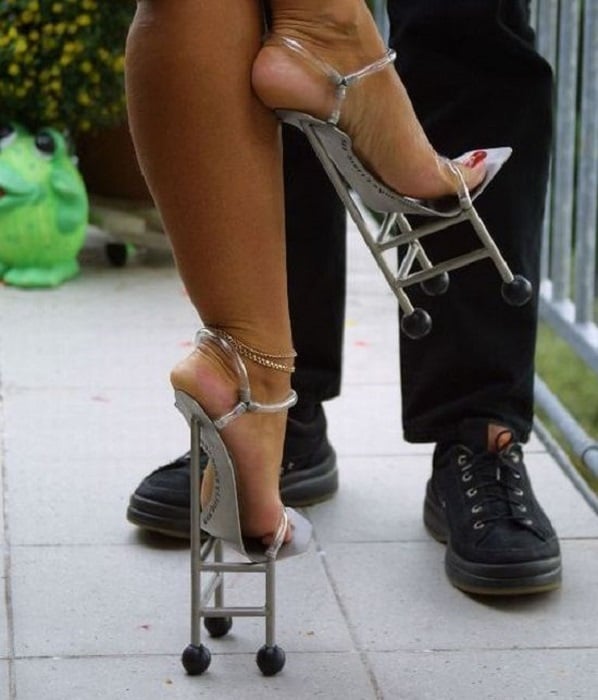 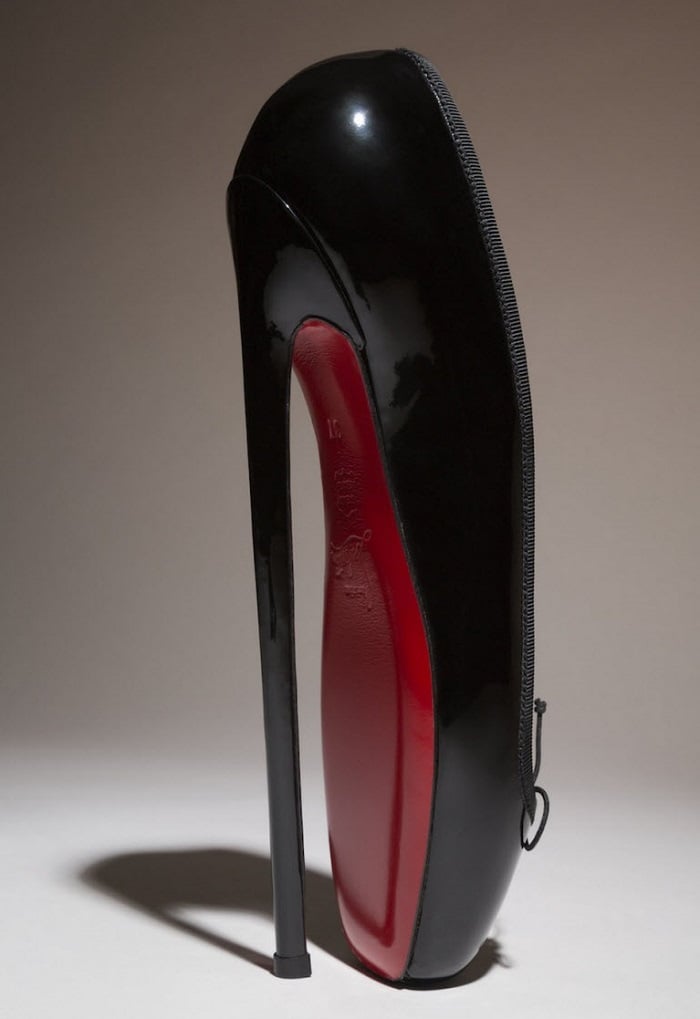 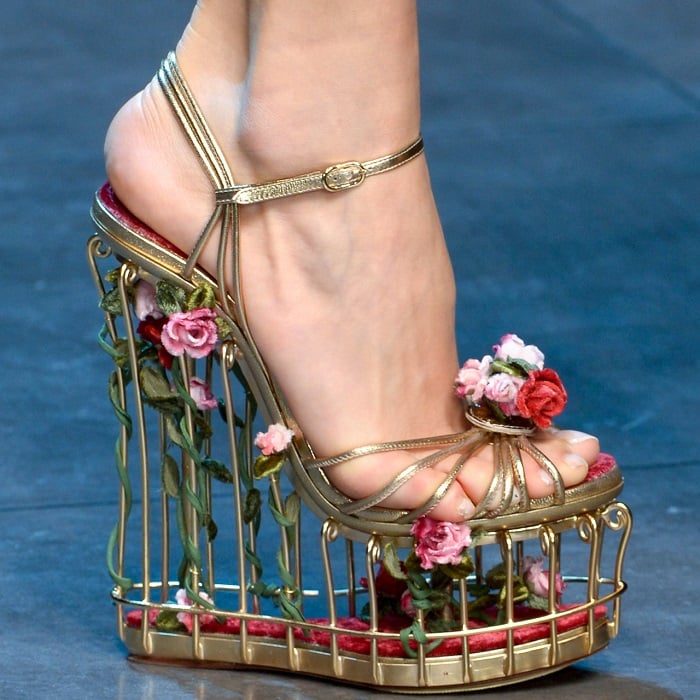 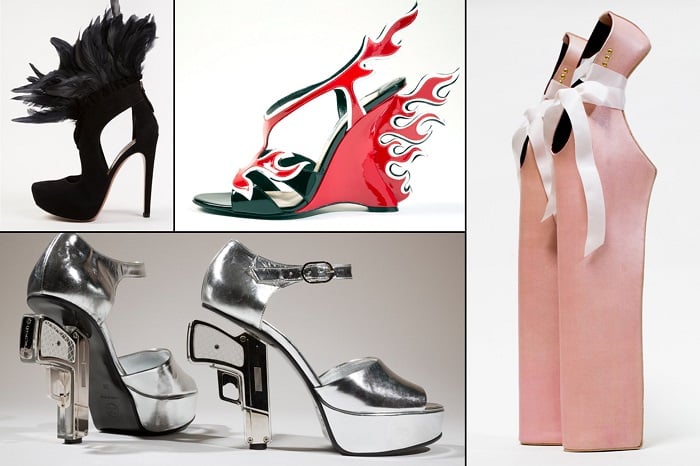