Incest Dad Kills Daughter-Lover And Their Baby In Murder-Suicide

Police are trying to piece together a timeline of the four-person murder-suicide. 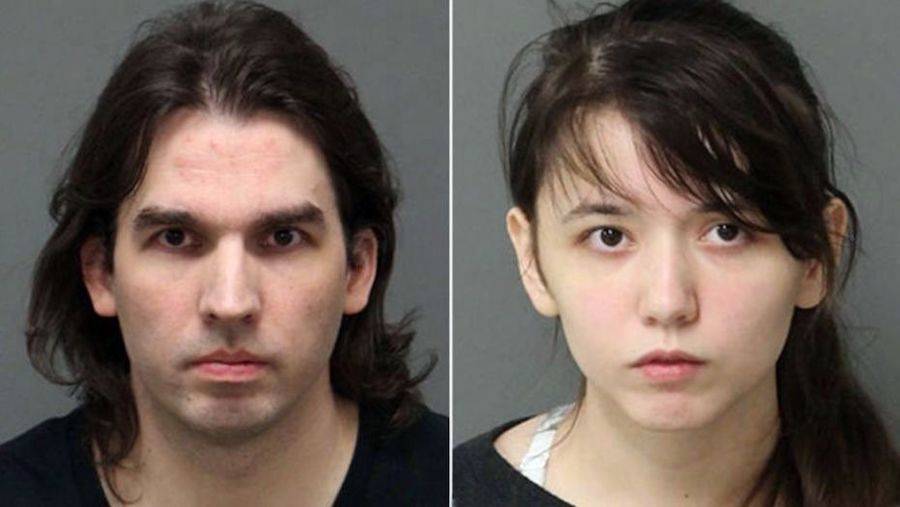 A father and daughter from North Carolina who were arrested for incest in January 2018, have been found dead along with two others in an apparent murder-suicide.

Forty-two-year-old Steven Pladl and his 20-year-old daughter Katie Pladl were arrested after Katie gave birth to their son.

Now, in a shocking update, Steven Pladl allegedly shot their infant son, Katie, and Katie’s adoptive father, before turning the gun on himself.

On April 12, 2018, the body of Bennett Pladl, Steven and Katie’s seven-month-old son via incest, was found at the home he lived in with his mother. Reports from Lawrence Capps, the Chief of Police in Knightdale, say the body was found around 9 a.m. during a routine welfare check in.

Separately, police arrived at a scene in New Milford, Conn. after they received a call from a passerby driver. When the officers arrived, they discovered the bodies of Katie Pladl and her adoptive father, Anthony Fusco, in a pickup truck. They had been killed by gunshots.

Steven Pladl, the murder suspect, was found with a self-inflicted gunshot wound. He was discovered in the nearby town of Dover, N.Y. in a minivan with North Carolina registration.

After Steven Pladl’s initial arrest and release on bond, he had to move out of the Knightdale home he shared with Katie. He was prohibited from contacting her or their child.

“My understanding is that when Katie Pladl and Steven Pladl were arrested, that my client’s mother moved into that house to take care of their biological son,” said Rick A. Friedman II, the Chesterfield defense attorney who represented Steven.

“If any judge or any prosecutor or defense attorney involved in any of these cases believed that the Pladl child would be in harm’s way, there would not have been any bond,” Friedman said, adding “The professionals care too much about children.”

Given the three separate locations of the bodies, investigators are now working on piecing together a timeline of the events.

Next read about the woman arrested for grilling her daughter alive. Then read the story of the man who told his daughter he’d kill himself if she didn’t help murder her mom.