The FBI most wanted list is almost as infamous as the people on it. 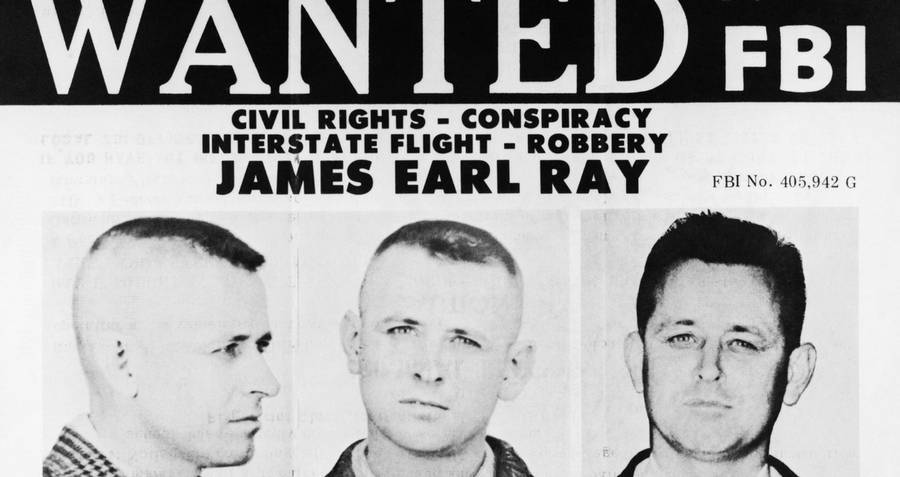 Through the years, the Federal Bureau of Investigation’s ‘Ten Most Wanted’ has been almost as infamous as the men on it.

A committee made up of agents from all 56 field offices of the FBI create the list, after surveying the most dangerous crimes, and the period of time the criminal spent evading arrest. Surprisingly, there’s even a waiting list. Some criminals are placed on a secondary list, and have to wait until a spot frees up. Osama bin Laden was one of those wait-listed for the top ten. He wasn’t added until almost a year after he bombed an embassy in Kenya. 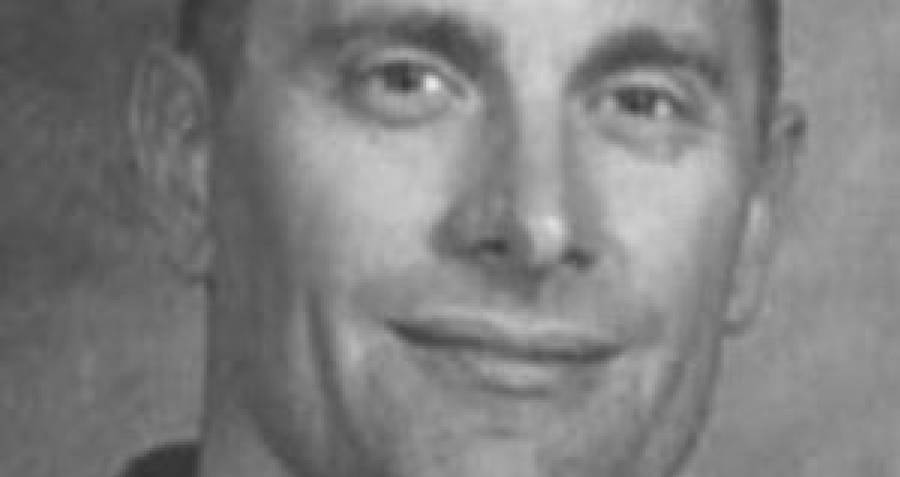 Fisher has been wanted since 2001, for the murder of his wife and two children, as well as for arson of an occupied structure. 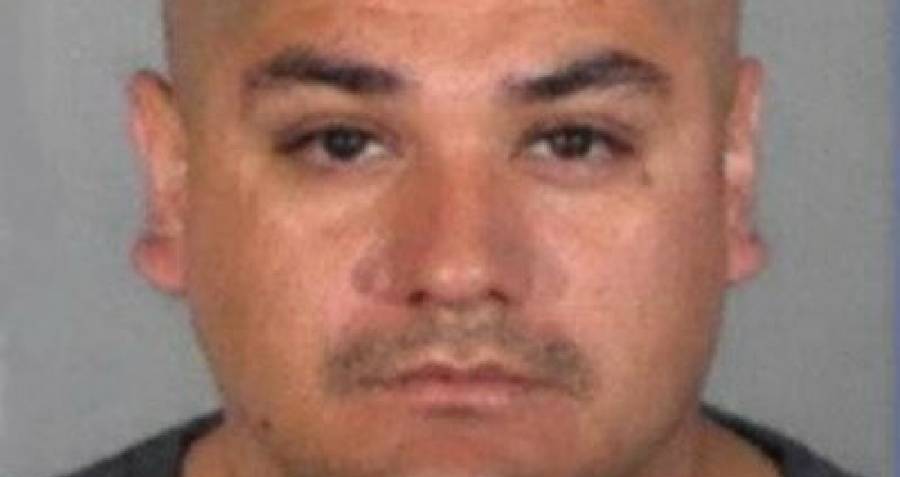 Manguia has been wanted since 2008, for the kidnap and murder of his wife in Las Vegas, as well as for ties to the TEPA 13 gang in California. 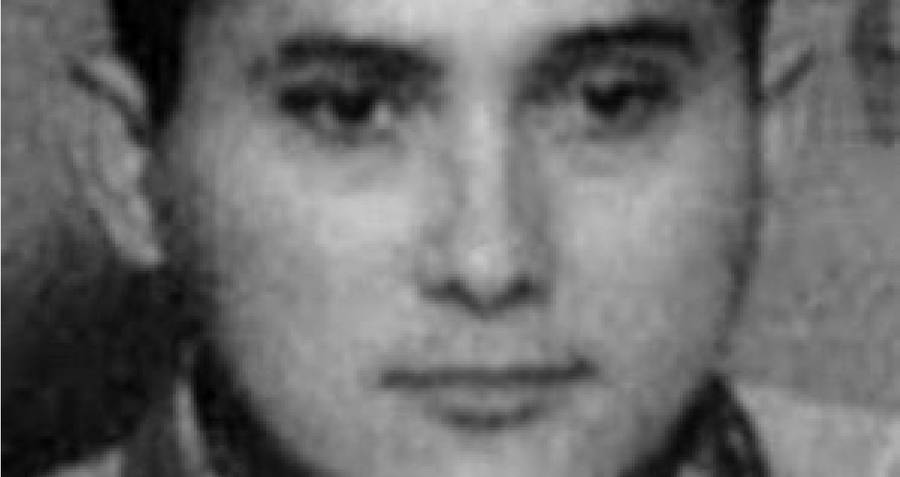 Flores has been wanted since 2000, for the kidnap and murder of a five-year-old girl in Pennsylvania. 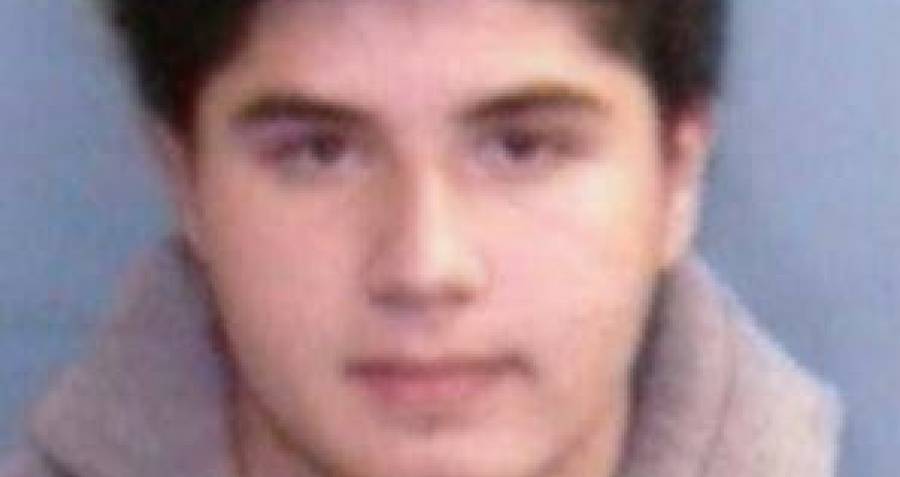 Castillo has been wanted since 2016, and is the newest addition to the list. Castillo is wanted for the murder of a former girlfriend in North Carolina, as well as for evading arrest. 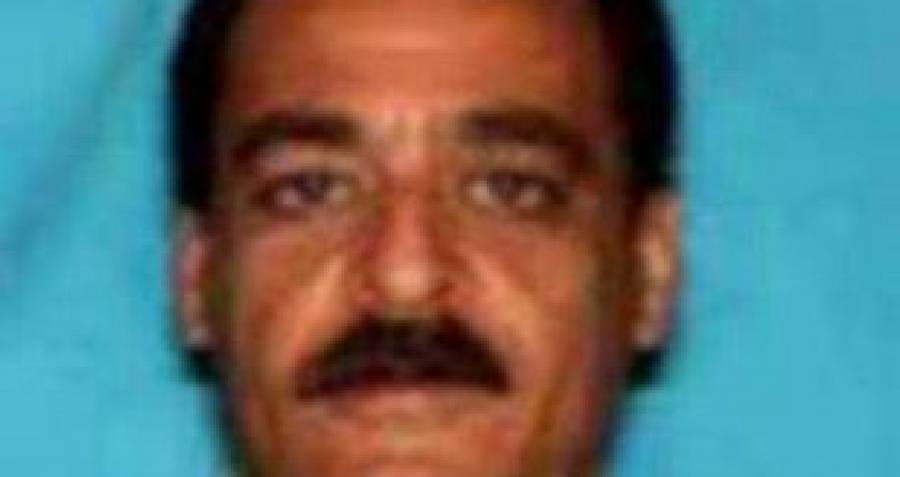 Said, wanted since 2008, is on the list for the murder of his two teenage daughters.