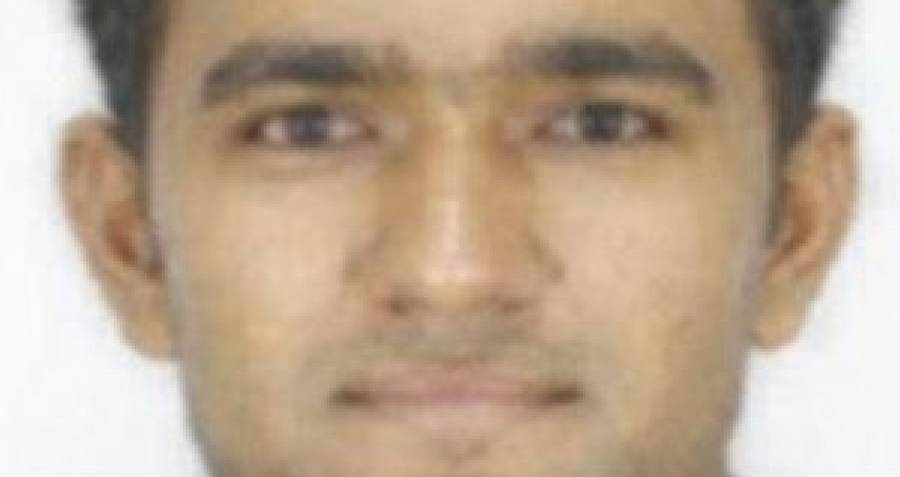 Patel has been on the list since 2015 for the highly publicized murder of his wife in a Maryland donut shop. 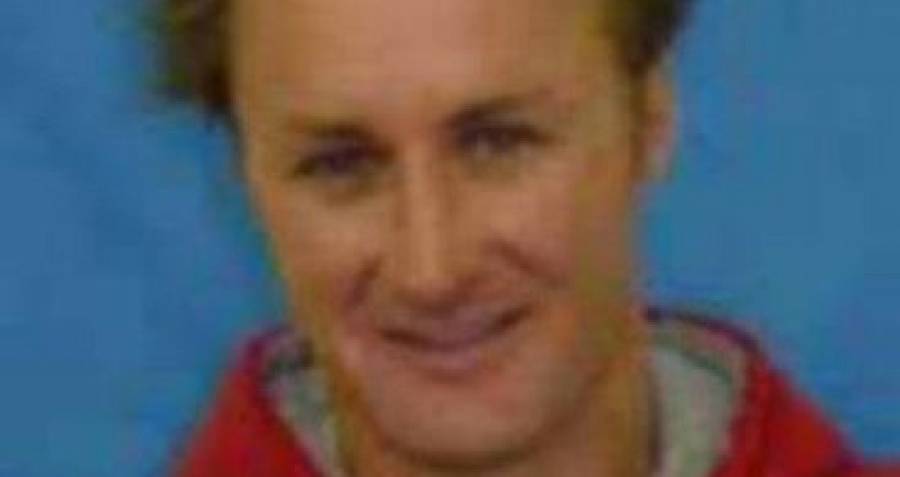 Brown has been wanted since 2004 when he allegedly shot and killed an armored car guard outside a movie theater and fled with stolen cash. 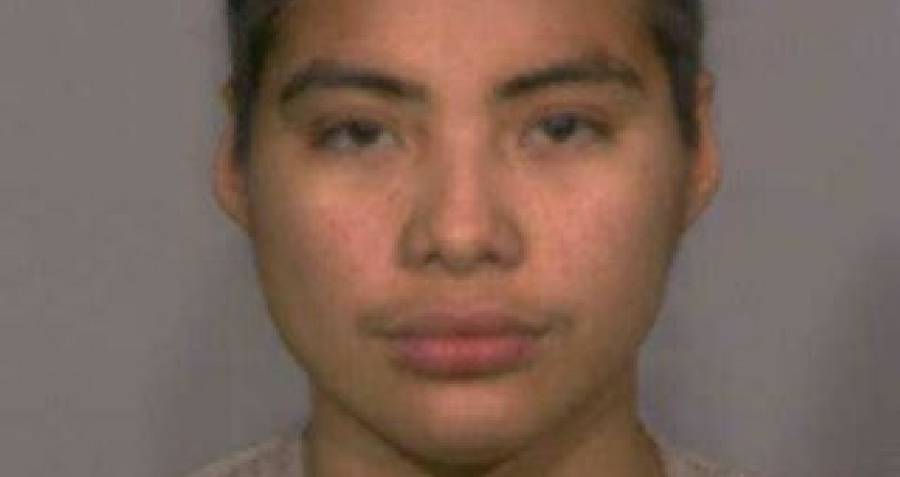 Mederos has been wanted since 2010, for the murder of a 20-year-old female, a 21-year old male, and evading arrest. 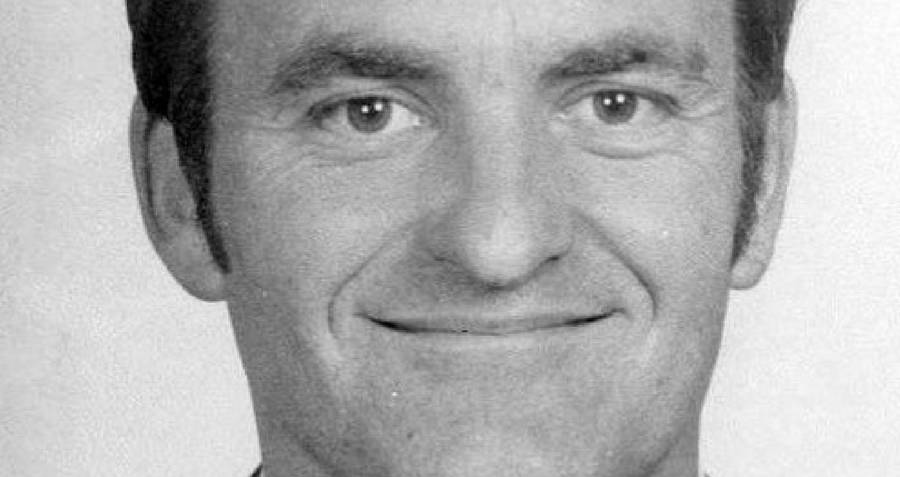 Bishop has been wanted since 1976, after allegedly bludgeoning his wife, mother and three sons to death, transporting them across state lines, and burying and burning their bodies. 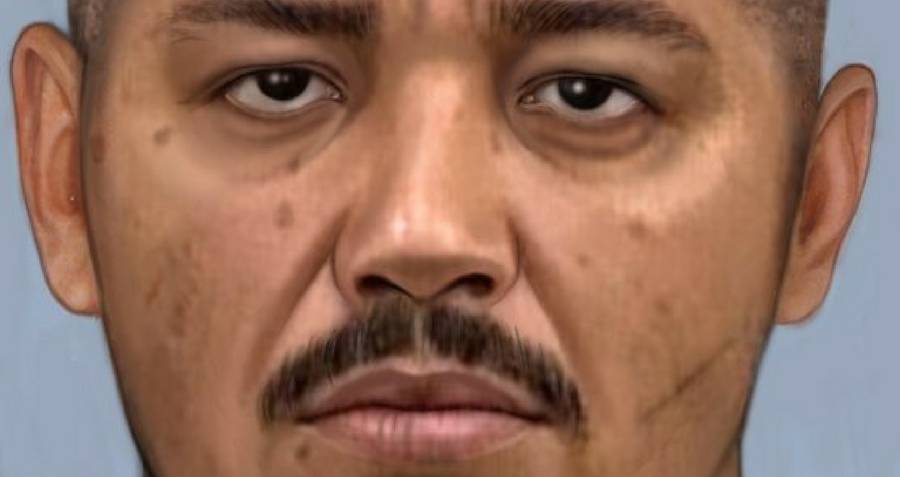 Ravelo has been wanted since 2008 when he was first indicted by the District Court of Texas for money laundering, racketeering, and drug-related activities. In addition, he is wanted in Mexico for numerous murders relating to the Barrio Azteca transnational gang.