5 Criminals Who Say That Fiction Inspired Their Crimes

From the "vampire killer" to the "Nut Cases," some people not only get the wrong ideas from fictional works, they then bring those ideas to life. 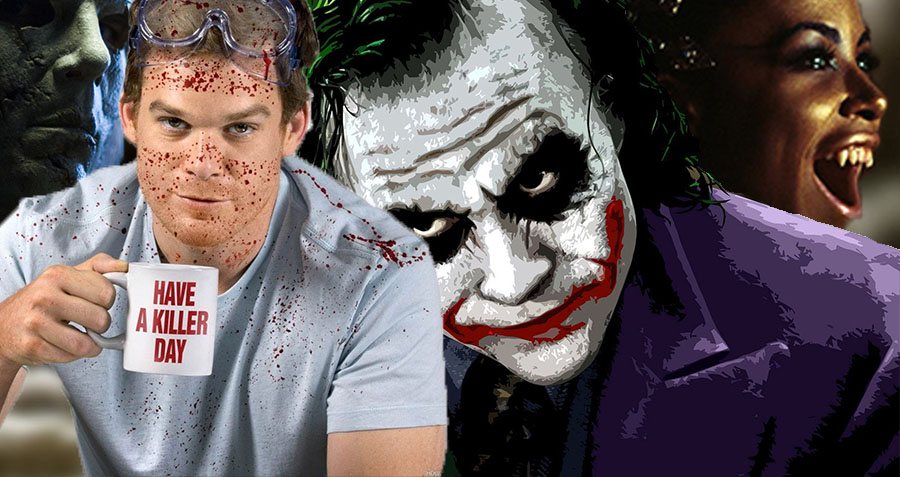 Fiction offers its consumers a vehicle to other worlds — but what happens when people wish to bring elements from these worlds into the real world? The result is often harmless. Occasionally, however, individuals may commit a crime and cite a work of fiction as a motivating force behind their actions — think of the Slenderman murders, for example.

In the grand scheme of things, the number of crimes proven to be directly influenced by books, movies, or TV is quite low. However, some criminals seeking notoriety recognize the public hunger for these sorts of narratives, and use it to their advantage.

These five criminals imitated fiction — or were inspired by it — to a disturbing degree. 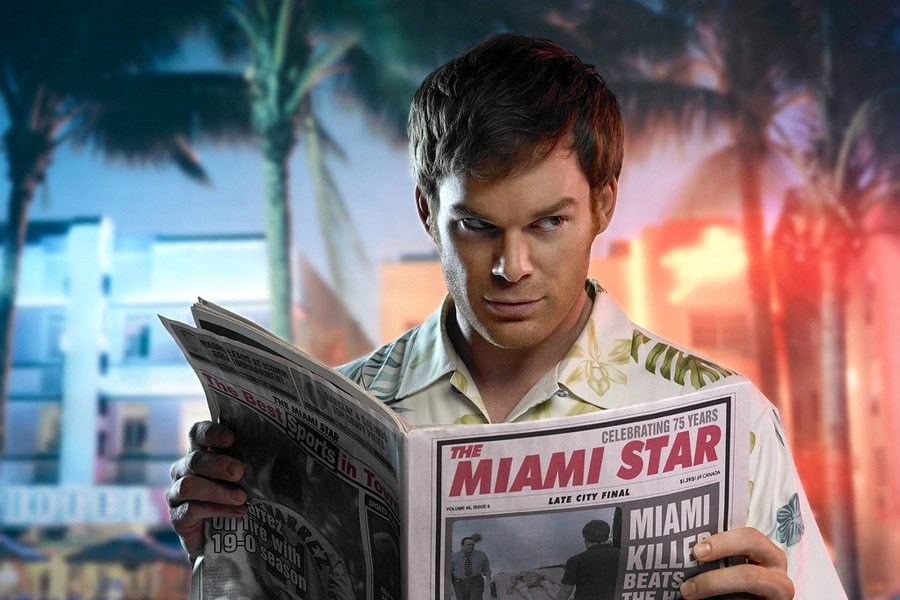 In 2008, Mark Twitchell was an aspiring Canadian filmmaker obsessed with Star Wars and the hit TV show, Dexter. That year, Twitchell would write and direct a horror film about dating websites — and kill a man named John Altinger, whom he met on a dating website.

Twitchell encountered Altinger, a 38-year-old oilfield equipment manufacturer, on a dating website, where he posed as a woman. Before meeting Twitchell, Altinger forwarded his co-workers an e-mail that included the location of his date — just in case.

The address Altinger had forwarded his colleagues led police to an Edmonton, Alberta garage owned by Twitchell. They found no physical evidence of Altinger’s presence, but they did discover a laptop in Twitchell’s car. Upon searching it, police recovered a document titled “SK Confessions.” The SK, in this case, stood for serial killer.

The document describes one individual’s foray into serial killing, and the details of one particular murder. It recounts how the killer used a lead pipe to strike a blow to a man’s head and then stabbed him with a hunting knife. It then describes how the killer dismembered the victim’ body — just as the protagonist of Dexter had — and his several attempts to dispose of it.

Though police never recovered Altinger’s body, Twitchell admitted to killing Altinger, writing the document, and following its plot when he carried out Altinger’s murder.

Twitchell defended his actions by saying that he killed in self-defense and used the event to liven up his “screenplay.” The jury didn’t buy it and in 2011 charged Twitchell with first-degree murder and sentenced him to life in prison.

The penitentiary didn’t spell an end to Twitchell’s Dexter obsession, however. Twitchell reportedly purchased a TV for his cell in 2013 and says he has now seen all the episodes he missed.

Twitchell has also returned to the dating world, having created a profile on inmate dating site, Canadian Inmate Connect. On it, he states, “I’m insightful, passionate and philosophical with a great sense of humor…”