5 Criminals Who Say That Fiction Inspired Their Crimes 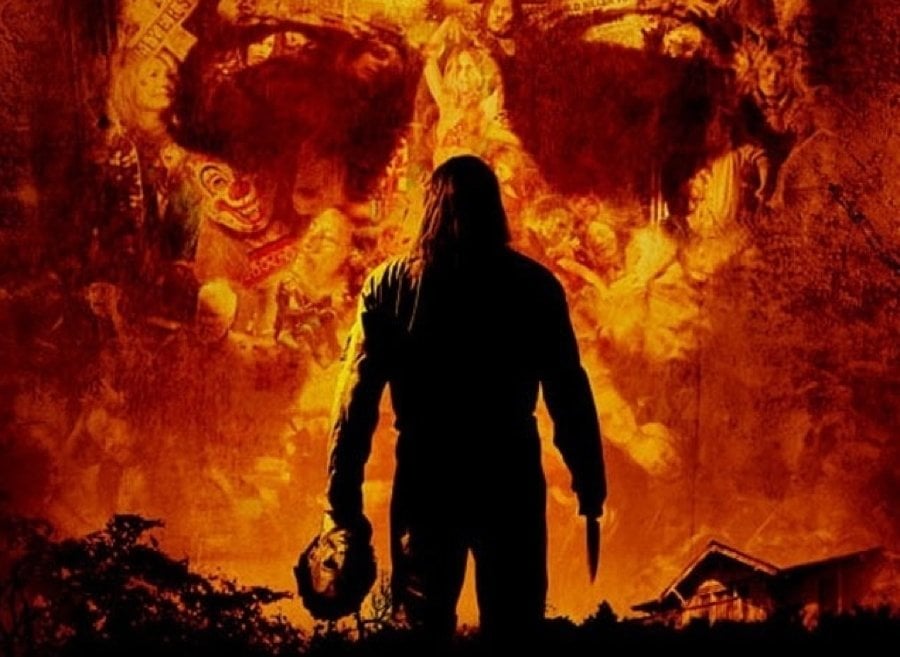 A Texas teenager named Jake Evans killed his mother and little sister in 2012 after watching the Rob Zombie remake of the horror classic Halloween.

In his written confession, 17-year-old Evans noted that he had watched the movie — which depicts a young Michael Myers killing his sister and others — several times that week. He “was amazed at how at ease the boy was during the murders,” and began plotting on the morning of October 3rd.

Evans’ initial plan was to use a knife to kill his mother and 15-year-old sister, and then go to his grandparents’ house to murder them and his older sister. Evans’ third sister would die the next day, he wrote, as she’d be back visiting from college.

Upon further thought, Evans decided to steal a handgun from his grandfather. According to his statement, he “then spent probably over and [sic] hour walking nervously around the house thinking how life will never be the same and how I would never see them again.”

In the statement, Evans writes that a fear that “[his] own family were becoming the people I hate” drove him to commit the murders. Thus, he shot his sister as she exited her room, and shot his mother who was in the den. Upon hearing noises from his sister, Evans realized she wasn’t dead. He went back and shot her again, after telling her that he was sorry.

In emotional shock, Evans called 911 after killing two members of his family. “It just kind of happened,” Evans told the operator. “I’ve been kind of, uh, planning on killing for a while now…I guess this is really selfish to say but, to me, I felt like they were just suffocating me in a way…Obviously, I am pretty, I guess, evil.”

Evans — who said that what he did would “haunt [him] forever” — pleaded guilty on two counts of murder. In 2015, the Star Telegram reported that Evans was sentenced to 45 years in prison.