8 Momentous Innovations Brought To You By Overlooked Female Inventors

From beer to dishwashers to Kevlar, these women's inventions have changed the way the world works. 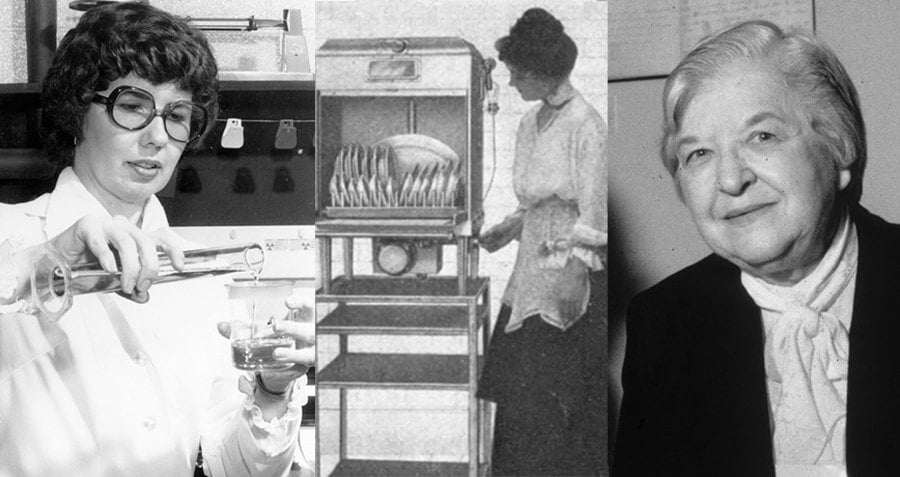 Imagine this: Researchers at a prominent academic institution conduct a study and find that all else being equal, scientists are more likely to prefer a male candidate for a science faculty position than a female candidate.

If that sounds like the distant past to you, think again — Yale University researchers conducted the study in 2012. Add to that the fact that women earn only 20 percent of science, technology, engineering or math (STEM) degrees, and you’ve got a pretty decent picture of what it’s like to be a woman in the STEM fields these days.

Now, imagine what women in those fields may have experienced some decades — even centuries — before the Yale study.

Still, despite the barriers and risks of intellectual theft from male peers, some female inventors saw their work through to the end — and received proper credit for it. With that in mind, here are eight groundbreaking devices, ideas, and disciplines created by tragically overlooked women inventors. 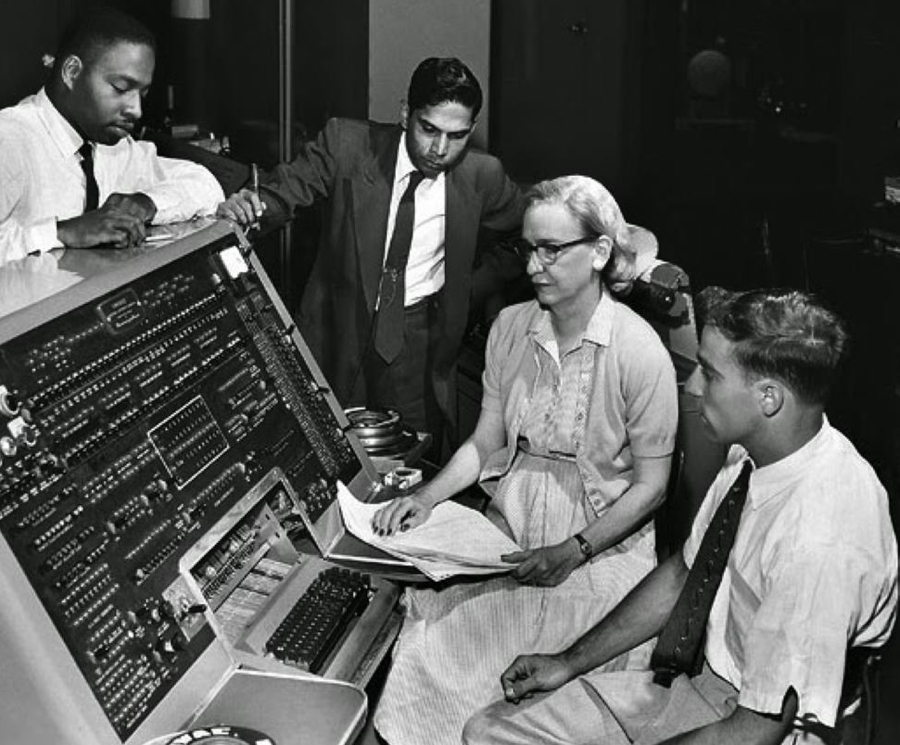 Wikimedia CommonsGrace Hopper at the UNIVAC keyboard in 1960.

World War II meant many different things to many different people, but for Vassar College mathematics professor Grace Hopper, the war spelled opportunity. Itching for some excitement in her life, Hopper left her job and husband and enlisted in the U.S. Navy. At 38 years old, Hopper added “Lieutenant” to her name and went to work.

For Hopper, this meant heading to Harvard University, where she would be charged with maintaining the Harvard Mark I computer, a five-ton room-sized machine meant to study the effects of atomic bomb implosion.

Working on the project, Hopper invented a program that translated written language into code. The process came with its own hiccups — indeed, Hopper coined the terms “bug” and “debugging” when she had to remove actual moths from the Mark I computer — but ultimately Hopper and her team succeeded.

Mark I could perform four arithmetic operations and had built-in programs for processing logarithms and trigonometric functions, which offered a vital service to Naval efforts during the war. Of Hopper’s work, Mark I computer designer Howard Aiken later said, “Grace was a good man.” 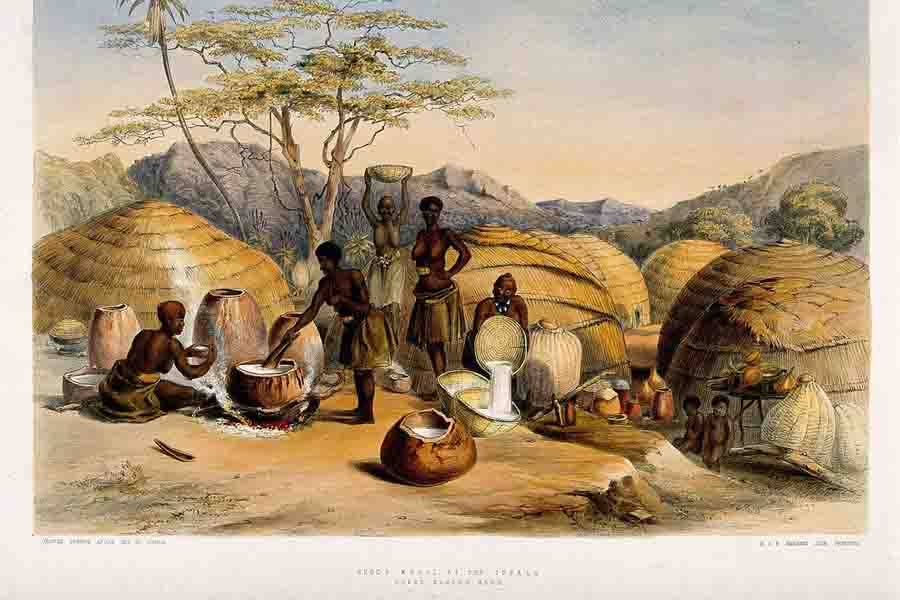 If you’ve ever enjoyed a beer, you’ve probably got some women inventors to thank.

Testing on ancient pottery jars suggests that beer was brewed as far back as 7,000 years ago in what is now Iran. But while archaeologists who study fermentation differ on exactly when beer made its debut, they agree on this: most ancient brewers were women.

“While men were out hunting, women were out gathering the ingredients they needed to make other foods and drink to go with the wooly mammoth or mastodon,” Dr. Patrick McGovern, University of Pennsylvania bimolecular archeologist, told Craft Beer and Brewing Magazine.

Women in ancient Mesopotamia were the preferred brewers and tavern owners — in part because they were believed to be priestesses to the goddess of beer, Ninkasi. In fact, the first written recipe for beer — scribed on a clay tablet — was a Sumerian poem titled “The Hymn of Ninkasi.”