History of Hangover Cures: Bizarre Solutions to a Universal Problem

People have been getting sloshed, pissed, wasted, hammered, and bumpsy (as they would say in 1611) ever since an unknown genius discovered fermentation in ancient times.

And with these millennia of drunken nights inevitably came millions of seriously brutal mornings. With that in mind, here are some of the craziest ways history’s drinkers have dealt with hangovers. 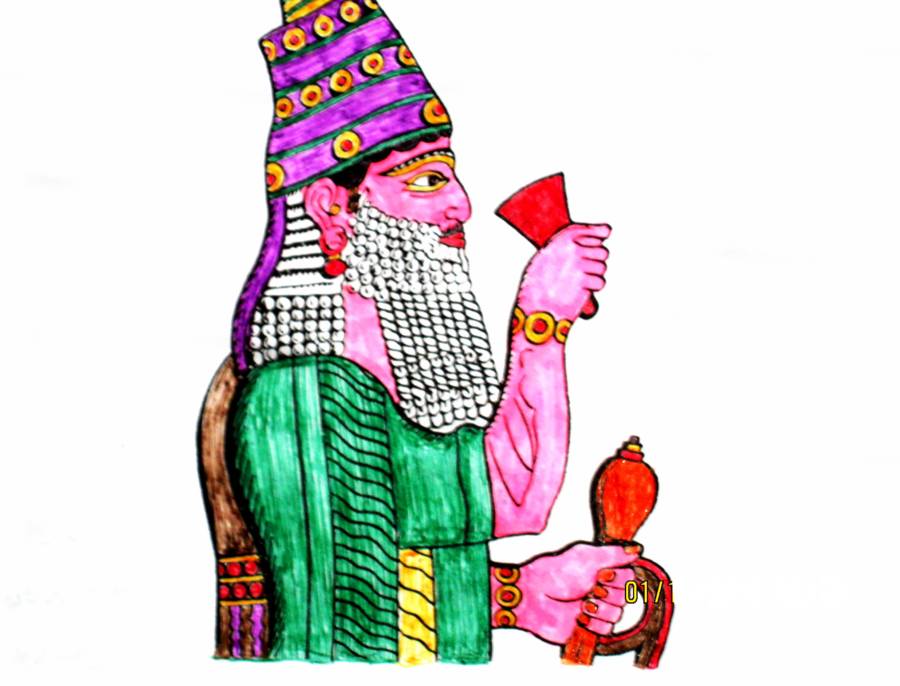 When the ancient Assyrians partied a little too hard, they would whip up a breakfast of crushed bird beaks and myrrh. Wikimedia Commons 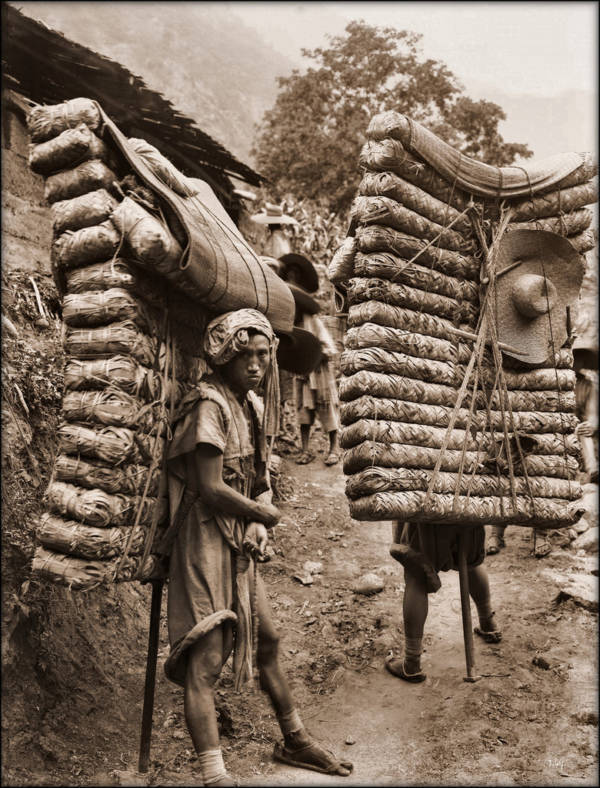 The ancient Chinese were definitely no dummies.

In addition to inventing paper, gunpowder, clocks, and noodles, the Chinese were the first to start brewing tea in 2,700 BC.

With natural antioxidants, nutrients and revitalizing caffeine, it's one of the only original hangover remedies that actually makes sense — which is perhaps why these men photographed in 1908 were carrying so much of it.Wikimedia Commons 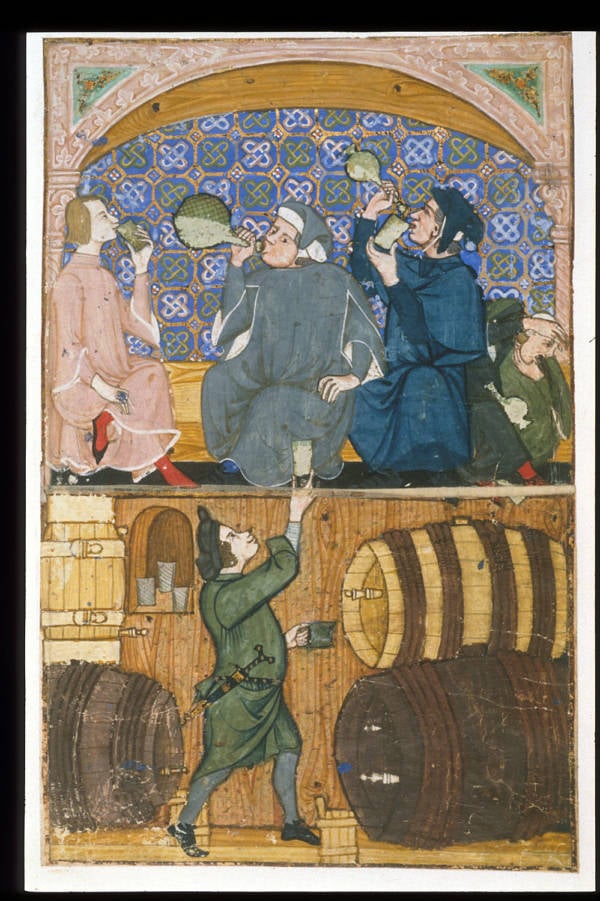 The knights of the Elizabethan age knew how to have a good time. And after one too many goblets of wine and ale, they would eat wine-soaked eels to ease their headaches.

Fresh out of eels? Green frogs were considered an acceptable substitute.The British Library 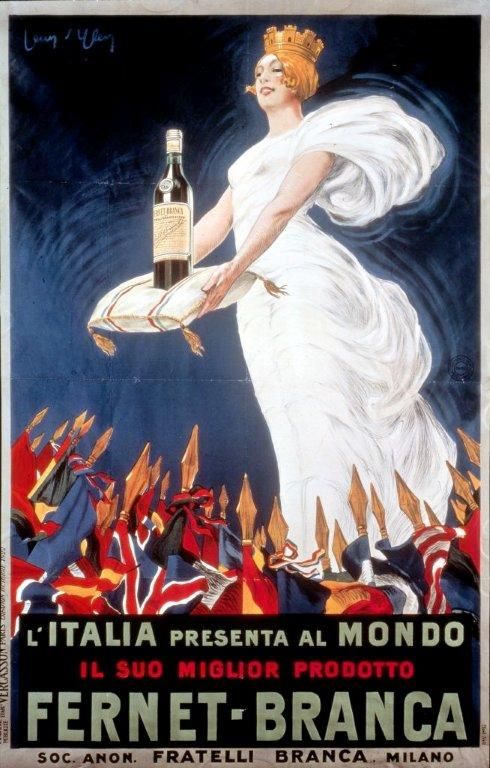 The Italians reasoned that something as overwhelmingly debilitating as a hangover must require an equally complex cure.

That's why inventor Bernardino Branca concocted Fernet in 1845. A mixture including rhubarb, aloe, peppermint, wine, a dash of opiates, a sprinkle of myrh and a lot more alcohol, the product is still popular today (minus the opiates). Wikimedia Commons 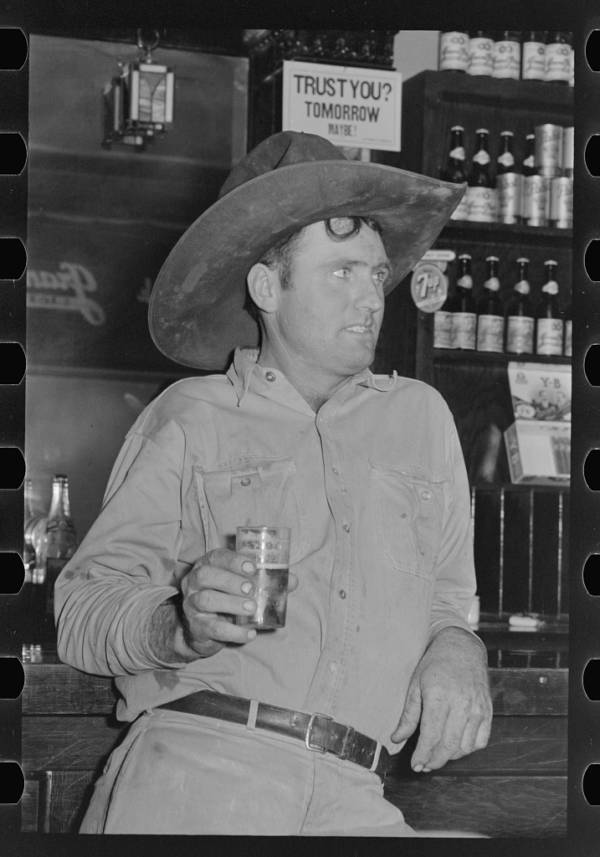 After dropping some serious cash at the saloon, cowboys in the 1800s would use a concoction called a "prairie oyster" to get back in the saddle.

A combination of Tabasco, Worcestershire, vinegar, and a raw egg, this remedy was popular despite how disgusting it sounds.Library of Congress 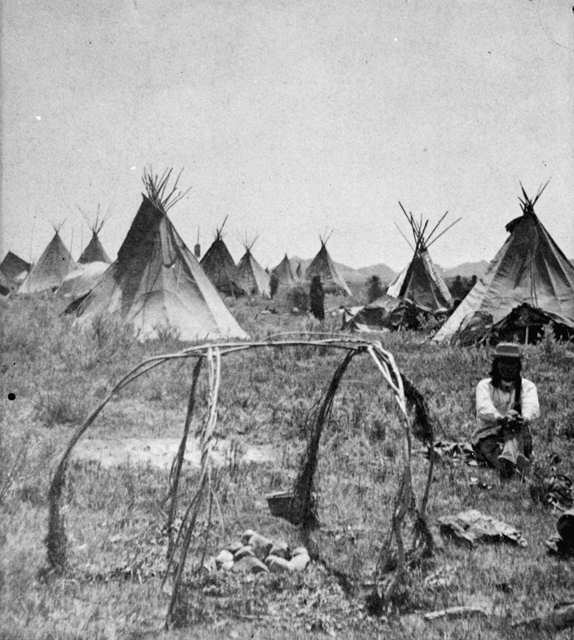 It's common advice to "sweat out the toxins" after a night out on the town. Native Americans, who were strong believers in the benefits of a good sweat sesh, were all for that.

But on hangover days, they took the use of perspiration one step further. After a workout or a visit to a sweat lodge (pictured), they would lick their own sweat, swish it around in their mouth and then spit it out to officially get the lingering alcohol out of their system.Wikimedia Commons 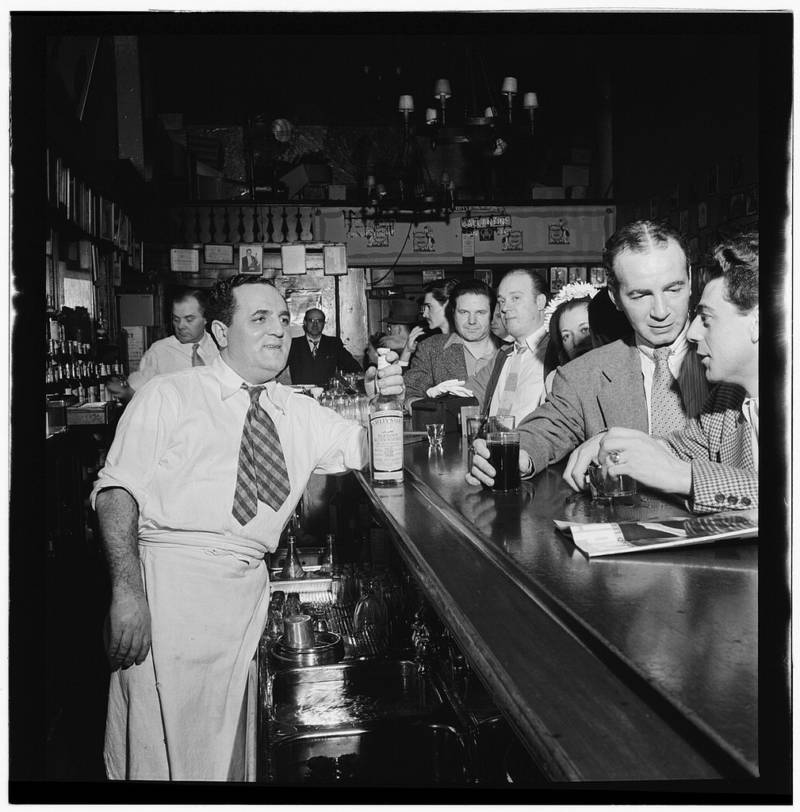 Originally, Coca-Cola was an effective hangover cure because, well, its key ingredient was cocaine.

But once that addicting quality was removed, bartenders at New York’s Ritz-Carlton Hotel thought the soda needed an extra boost for high society guests who needed help starting their Sunday.

Beginning in 1938, the daring mixologists would combine a glass of milk with a cold bottle of Coke – telling guests that if they drank the mixture and took a little nap, they’d wake up feeling as good as new.Library of Congress 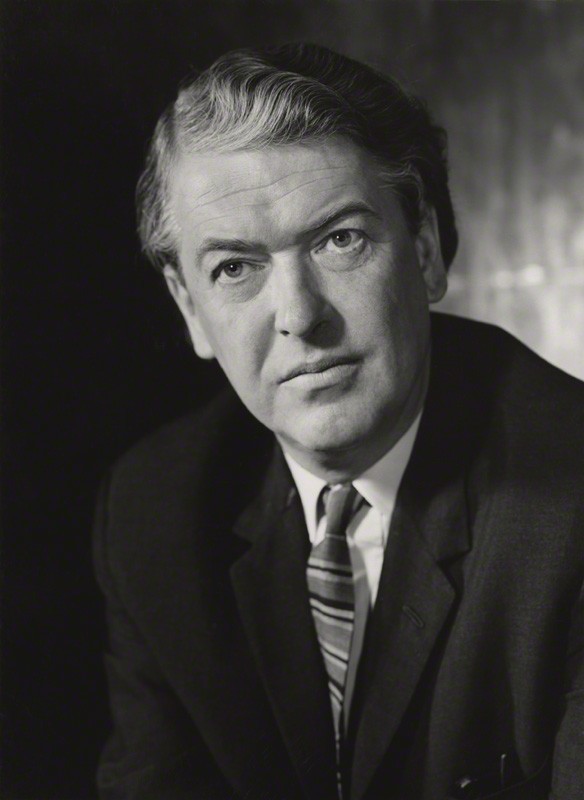 A really bad hangover can be enough to bring even the strongest of us to tears. That's a good thing, according to British author Kinglsey Amis (pictured).

In his 1972 book, “On Drink,” the self-proclaimed alcoholic wrote that “a good cry” could work to dispel the “ineffable compound of depression, sadness, anxiety, self-hatred, sense of failure and fear for the future” often experienced in the aftermath of too much booze.Wikimedia 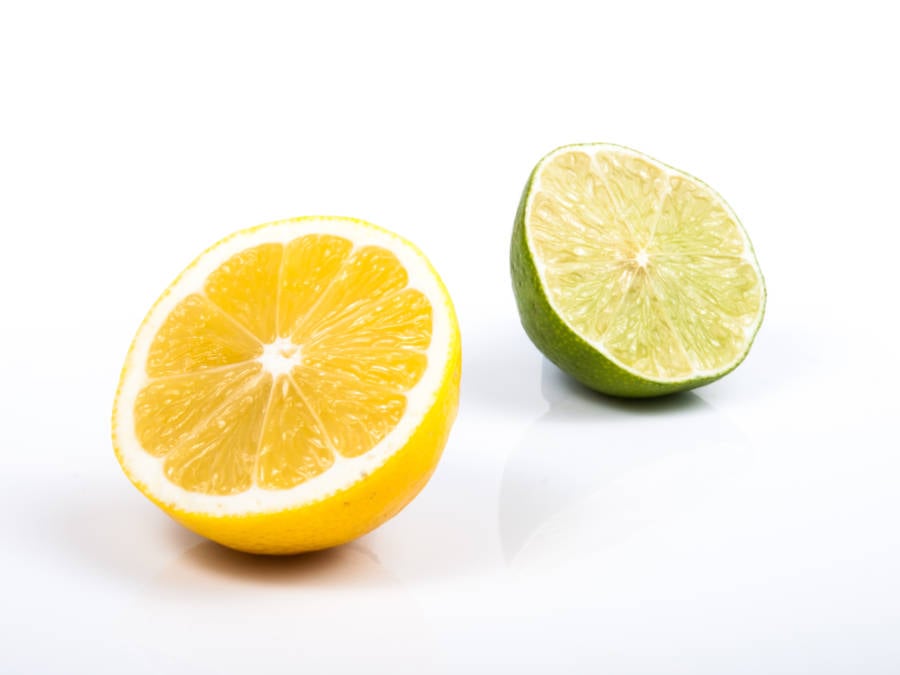 Before a night out, Puerto Ricans have been known to slice up some lemons and limes. But not for the reason you think.

You can find all kinds of purported solutions on the Internet, with experts suggesting everything from Gatorade, to specialty hangover prevention formulas, to sex.

But if we’re being honest, maybe it’s best that there’s no true miraculous cure.

Maybe we need those punishing mornings as penance for purposefully trashing our organs the night before.

After all, hangover or not, history suggests humans will party on. YouTube

Fascinated by this look at hangover remedies? Next, learn about when hangover-free alcohol might be a reality, or the South Korean ice cream bar specifically designed to cure hangovers. Then, see which day of the year sees the most Google searches for "hangover cure."