A map of U.S. lynchings, Nellie Bly's famous journey, the largest diamond ever, the birth of Angela Davis, and Germany's holocaust before the Holocaust.

Map Reveals Every Documented American Lynching Between The 1830s And 1960s 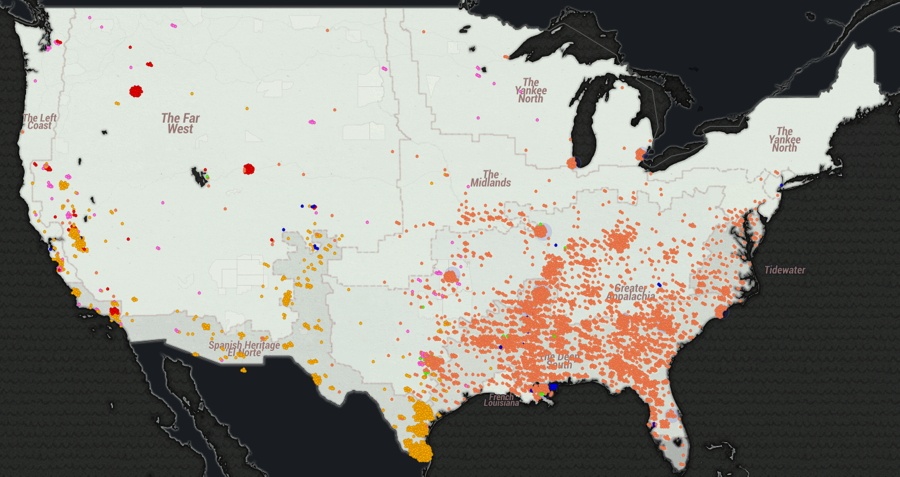 Given their very — appalling — nature, we’ll never truly know how many African-Americans fell victim to lynchings. For one, the 2015 report created by the Equal Justice Initiative states that more than 4,000 were lynched in America between 1877 and 1950 alone.

But while we may never know the total — for both African-Americans and those of other ethnicities) — this interactive map reveals the site and date of every documented U.S. lynching from the 1830s to the 1960s. 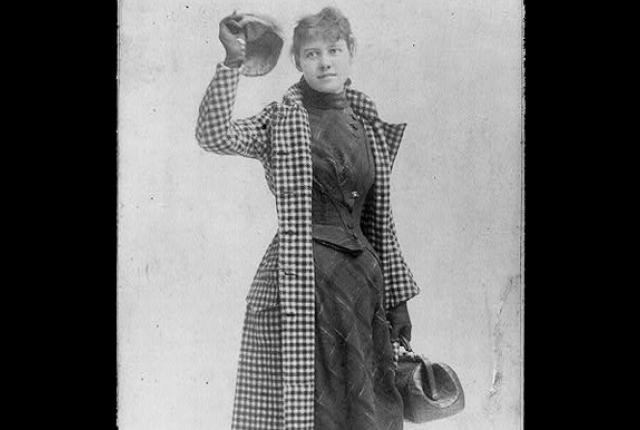 While working for the New York World, young journalist Nellie Bly decided to attempt to beat the fictional journey around the globe made famous in Jules Verne’s Around the World in Eighty Days. Her editors didn’t want to send her because of her gender and chose a man for the story instead. But Bly was persistent and they eventually agreed to let her go. 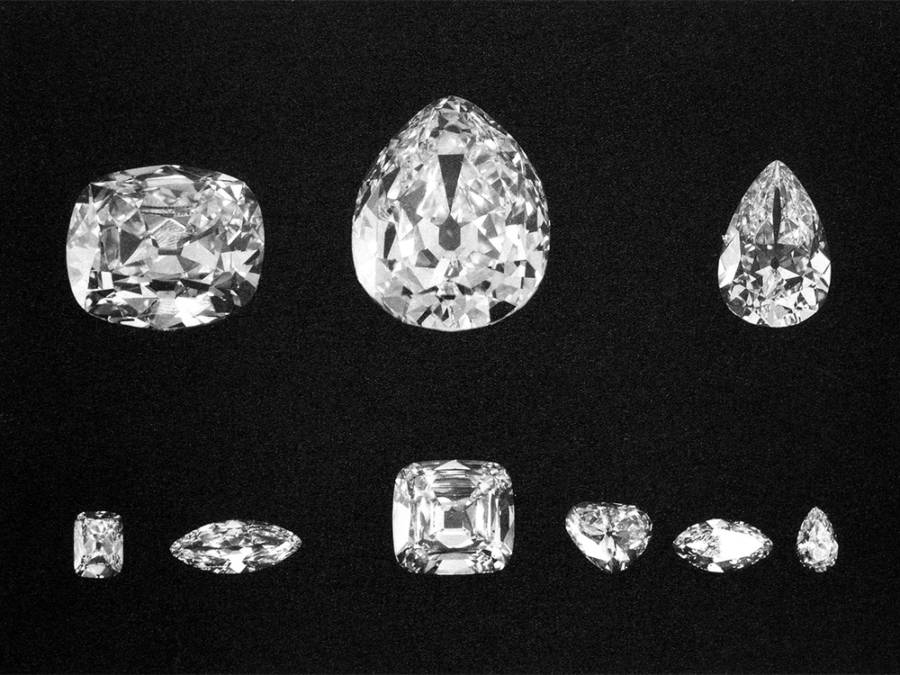 On January 25, 1905, a miner named Thomas Evan Powell discovered a 3,106-carat diamond weighing 1.33 pounds in South Africa’s Premier Mine. Named the “Cullinan” after the mine’s owner, Thomas Cullinan, it was the largest diamond ever found at the time.

The Asscher Diamond Company studied the stone for six months before attempting the first cut. Joseph Asscher, the head of the company, broke his steel blade on the first try. The diamond remained flawless. On his second attempt, the diamond shattered.

Asscher then refined the Cullinan into nine large stones, with the largest diamond taking its place on the British Sovereign’s Royal Scepter. It is still the biggest colorless diamond in the world. The second largest Cullinan? It sits pretty on the Imperial State Crown.