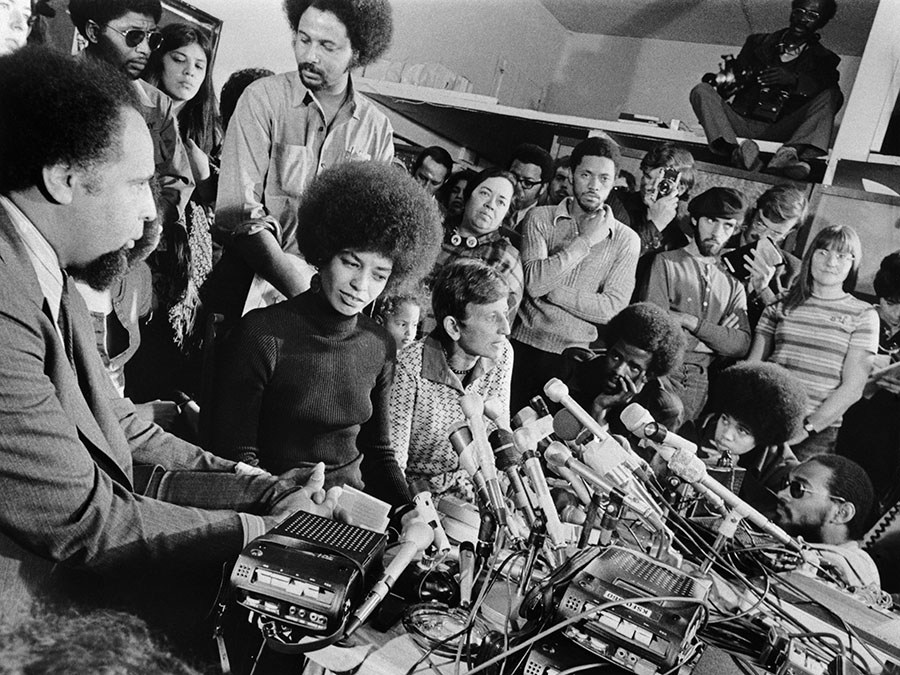 Groundbreaking feminist, black power proponent, and political scholar Angela Davis was born this week in 1944 in Birmingham, Alabama. Once an influential member of the Black Panther Party, Davis’ activist streak has continued well into her 60s. Most recently, Davis took part in the Women’s March on Washington, where she spoke. 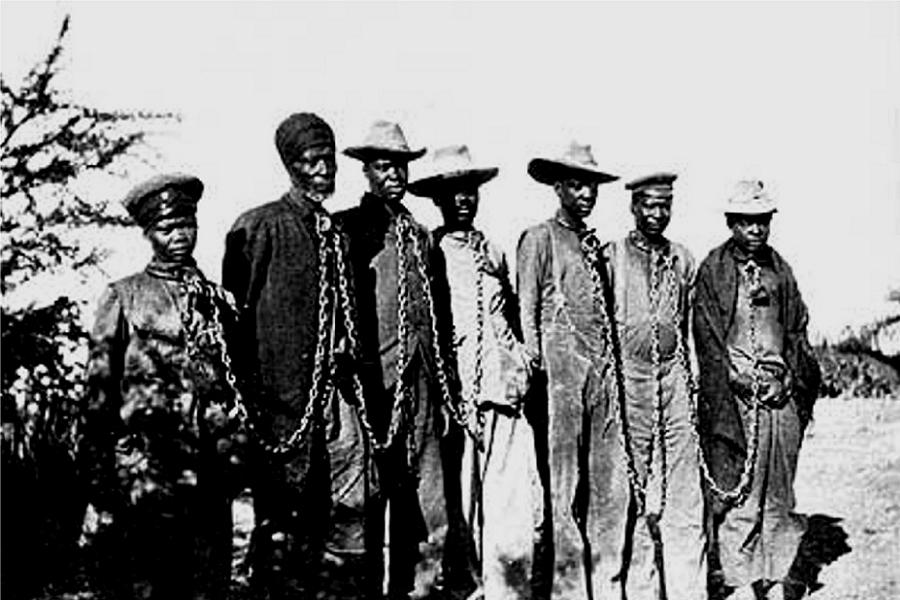 Wikimedia CommonsHerero chained during the 1904 rebellion.

Between 1904 and 1907, imperial German forces in modern-day Namibia slaughtered between 24,000 and 100,000 of the indigenous Herero and Nama peoples. Some scholars claim that it was — four decades before the Holocaust — the first modern genocide in world history.

Read more in this heartbreaking look at the Herero genocide.