Despite contributing so much to the world, many female scientists have failed to receive the acclaim that should have been theirs. Here are just some of the most important. 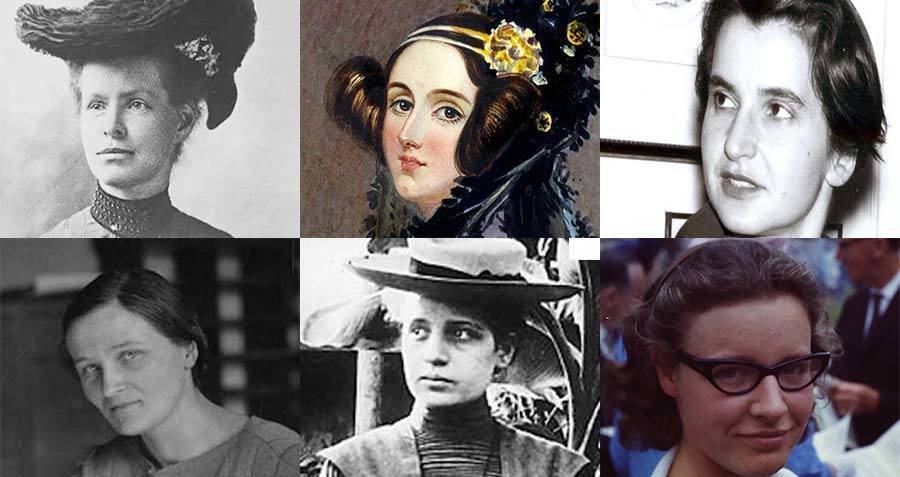 Today the world celebrates International Women’s Day — first observed by the United Nations in 1975 — which commemorates the achievements and contributions of women throughout history.

As you will see, however, many of these achievements have been obscured, some due to men taking credit for them, others simply due to the fact that prevailing social attitudes didn’t deem women’s contributions as notable. In the following pages, we look at six brilliant women scientists who did not receive the recognition they deserved at the time… 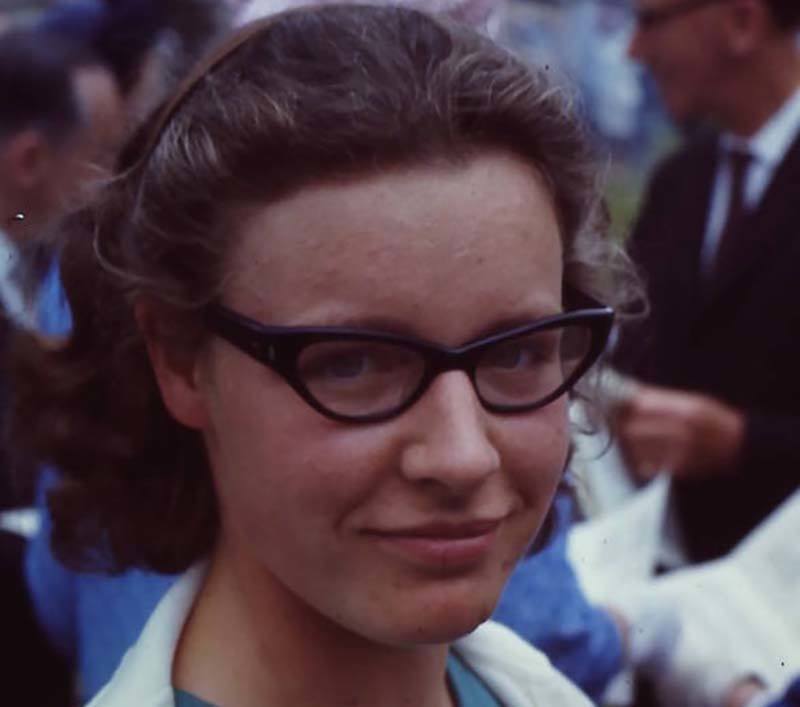 The Irish astrophysicist started studying astronomy after her father, an architect, designed a planetarium in Northern Ireland. A few years later, in 1969, she would receive her PhD at Cambridge. While there, she helped build a telescope that would enable her to discover radio pulsars – the leftovers of massive stars.

These pulsars proved that massive stars did not just explode, but left spinning stars behind them, and Burnell was the first to observe and analyze them. Along with her peers, her name appeared on the academic publication which disclosed their discoveries. And yet, it was her supervisor, Antony Hewish, along with colleague Martin Ryle, who received the 1974 Nobel Prize.

Burnell’s Nobel snub ignited a rash of outrage. Burnell’s response, however, was more measured. Said Burnell of the subject in 1977:

“There are several comments that I would like to make on this: First, demarcation disputes between supervisor and student are always difficult, probably impossible to resolve. Secondly, it is the supervisor who has the final responsibility for the success or failure of the project. We hear of cases where a supervisor blames his student for a failure, but we know that it is largely the fault of the supervisor.

It seems only fair to me that he should benefit from the successes, too. Thirdly, I believe it would demean Nobel Prizes if they were awarded to research students, except in very exceptional cases, and I do not believe this is one of them. Finally, I am not myself upset about it — after all, I am in good company, am I not!” 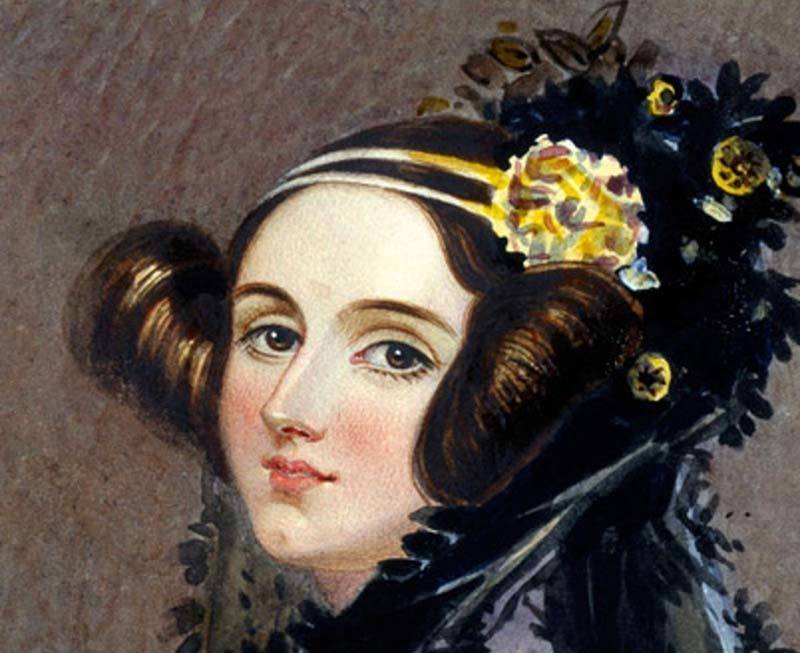 Anne Isabella Byron feared that her daughter, Ada, would follow the troubled literary footsteps of her father, Lord Byron, and pressured her daughter to devote her life to the decidedly unpoetic world of mathematics.

Ada Lovelace did just that, becoming the first person to write about computer programming and develop a very early version of a computer — all the way back in the early 19th century. She even went on to explain how machines and programming would aid in solving mathematical problems, and how these machines would be able to create music and understand words.

As Walter Issacson writes in The Innovators, “The reality is that Ada’s contribution was both profound and inspirational. More than … any other person of her era, she was able to glimpse a future in which machines would become partners of the human imagination.”

Despite this profound influence, her name receives relatively little attention when it comes to the history of computing.