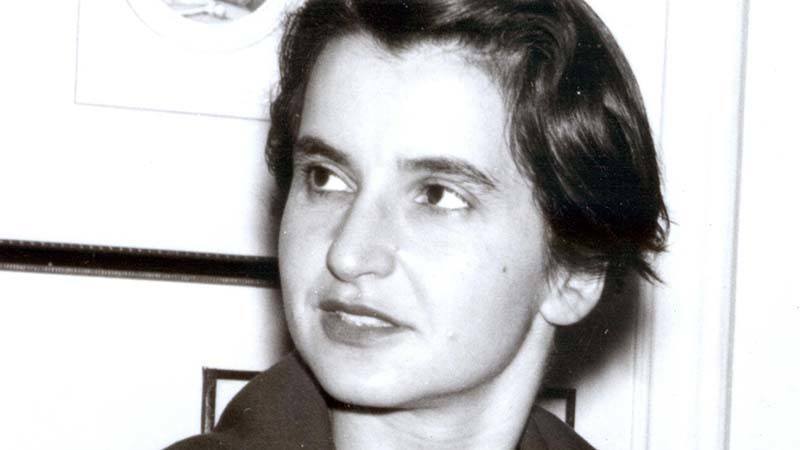 Franklin was the first person to take a picture of DNA’s structure, which we today know as the double-helix. The British scientist did so via a process called X-ray diffraction. Franklin’s photos of the helix were taken without her permission, The Scientific American reports, and shown to scientists Francis Crick and James Watson, who published it in a 1953 edition of Nature with no more than a footnote for Franklin.

Debate still abounds as to how critical Franklin’s photo was — and if it was indeed stolen from her. In any case, she would never live to see Watson and Crick receive their Nobel Prize. Franklin died from cancer in 1958, possibly due to her work with X-rays.

Lise Meitner, The First Steps To The Atomic Bomb 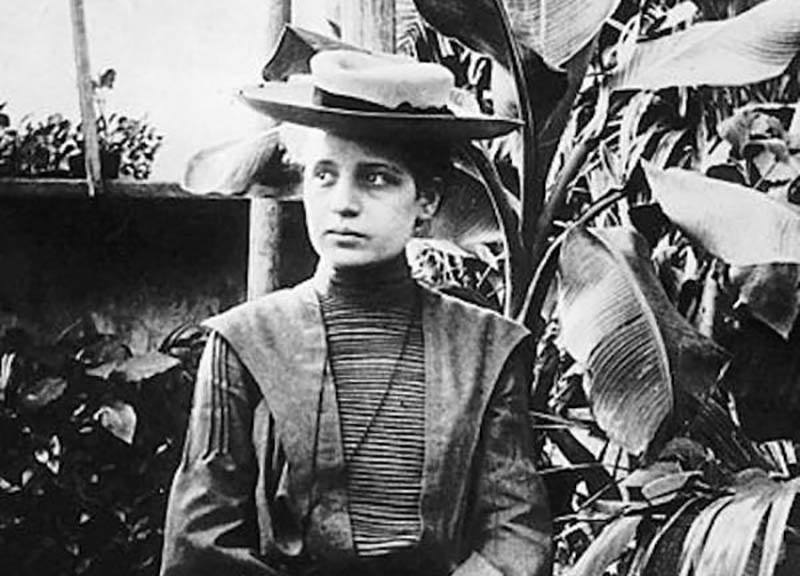 Lise Meitner, the scientist who made inroads for the development of the atomic bomb. Source: Wikimedia

Not only did this Austrian scientist work alongside chemist Otto Hahn for 30 years to discover nuclear fission – work which brought us the atomic bomb – she did part of it while fleeing the Nazis. As the Nazi party gained power in Germany, resulting in the loss of her professorial appointments due to anti-Jewish race laws, Meitner abandoned her home for Sweden, where she continued her work on nuclear fission.

And yet, only Hahn was honored with a 1944 Nobel Prize, despite the fact that they had discovered nuclear fission together (and were both nominated). In a letter following the event, Meitner wrote,

“Surely Hahn fully deserved the Nobel Prize for chemistry. There is really no doubt about it. But I believe that Otto Robert Frisch and I contributed something not insignificant to the clarification of the process of uranium fission—how it originates and that it produces so much energy and that was something very remote to Hahn.”

When the Nobel Committee’s proceedings became public in the 1990s, the American Physical Society journal Physics Today reviewed them to ascertain just how it was possible for her name to be neglected.

“It appears that Lise Meitner did not share the 1944 prize because the structure of the Nobel committees was ill-suited to assess interdisciplinary work,” the journal wrote. “Because the members of the chemistry committee were unable or unwilling to judge her contribution fairly; and because during the war the Swedish scientists relied on their own limited expertise. Meitner’s exclusion from the chemistry award may well be summarized as a mixture of disciplinary bias, political obtuseness, ignorance, and haste.”

While Meitner didn’t receive a Nobel Prize, she did at least receive an element on the Periodic Table: Meitnerium, or Mt, atomic number 109.