Often abandoned by their parents or forced to escape abusive situations, these feral children grew up in the wild and in some cases were literally raised by animals. 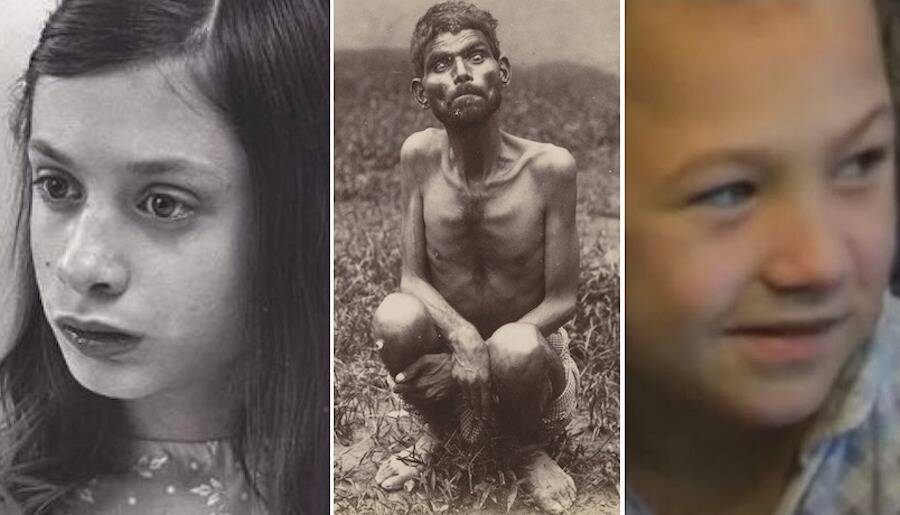 Facebook; Wikimedia Commons; YouTubeFrom children who were raised by wolves to victims of severe isolation, these stories of feral people are tragic.

If the history of human evolution has taught us anything, it’s that the most human trait of all is our ability to adapt. Though survival on this planet has certainly gotten easier over time, these nine stories of feral children remind us of our roots — and the perils of life in the wild.

Defined as a child who has lived in isolation from human contact from an early age, a feral child often struggles to learn human language and behavior once they make contact with people again. While some feral children are able to make progress, others struggle to even form a complete sentence.

The phenomenon of feral children is exceptionally rare, as there have only been about 100 known cases throughout all of human history. Some of these stories show how malleable we are as a species, while others reveal how vital human contact truly is in our formative years.

All of these cases, however, explore the resilience of humankind in face of abandonment and being forced to fend for oneself. See some of the most remarkable, shocking, and heartbreaking stories of feral people below. 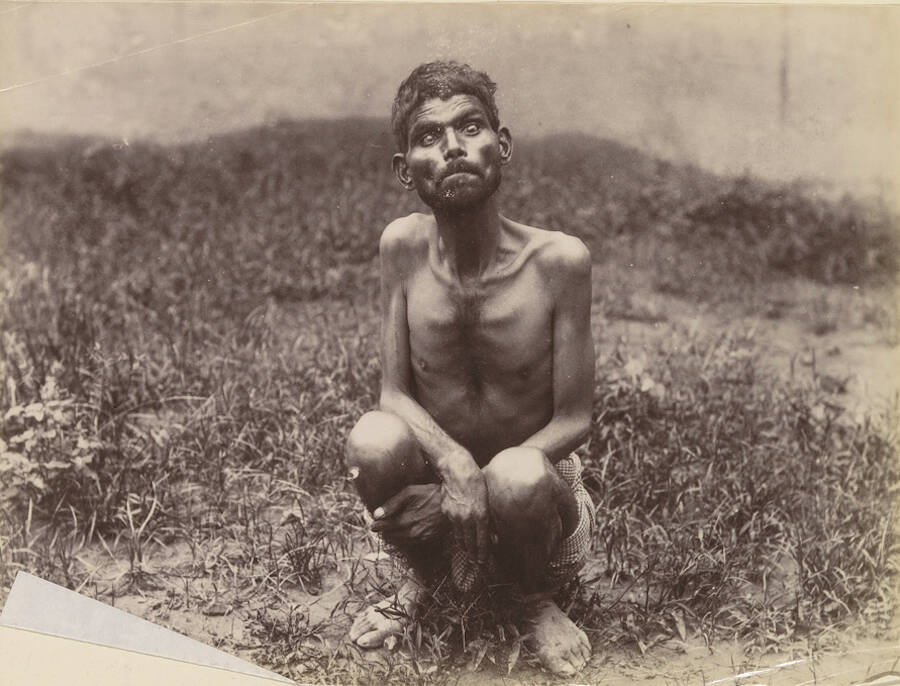 Wikimedia CommonsA portrait of Dina Sanichar taken when he was a young man, at some point after his rescue.

Raised by wolves in India’s Uttar Pradesh jungle, Dina Sanichar spent the first few years of his life thinking that he was a wolf. It’s believed that he never learned how to interact with human beings until hunters found him in 1867 and took him to an orphanage. There, he spent years attempting to adapt to human behavior — inspiring Rudyard Kipling’s The Jungle Book.

But Sanichar’s story was no fairytale. The hunters had first encountered Sanichar at a wolf den, where they were shocked to see a six-year-old boy living among the pack. They decided it wasn’t safe for the child to be out in the jungle, and so they decided to transport him to civilization.

However, the hunters realized early on that they would have difficulty communicating with Sanichar, as he behaved much like a wolf would — by walking on all fours and only “speaking” in wolf-like grunts and howls. Ultimately, the hunters smoked the pack out of the cave and killed the mother wolf before taking the feral child back with them.

Listen above to the History Uncovered podcast, episode 35: Dina Sanichar, also available on iTunes and Spotify.

Taken to Sikandra Mission Orphanage in the city of Agra, Sanichar was welcomed by the missionaries there. They gave him a name and observed his animal-like behavior. Even though he was no longer with the animals, he continued to walk on all fours and howl like a wolf.

Sanichar would only accept raw meat as food, and sometimes even chewed on bones to sharpen his teeth — a skill he had clearly learned out in the wild. Before long, he became better known as the “Wolf Boy.”

Though missionaries attempted to teach him sign language by pointing, it was soon clear that would be a lost cause. After all, since wolves have no fingers, they aren’t able to point to anything at all. So, Sanichar likely had no idea what the missionaries were doing when they pointed their fingers. 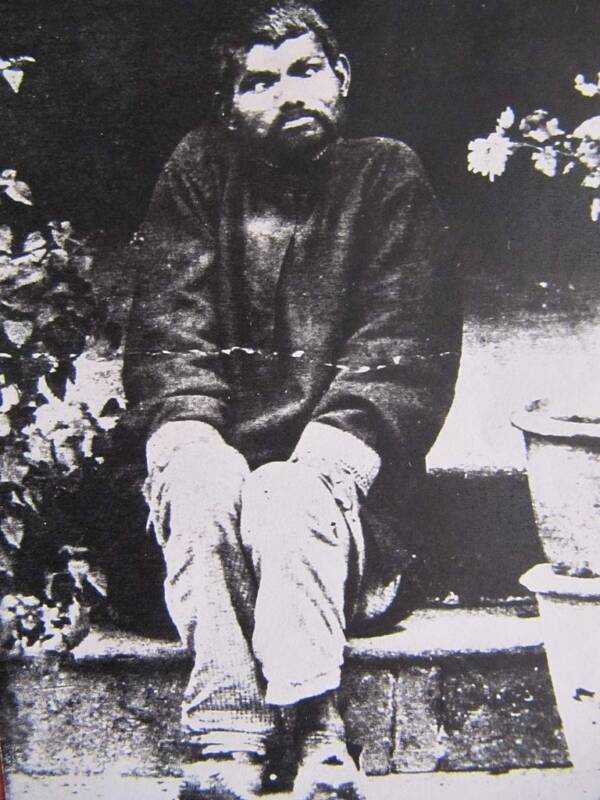 Wikimedia CommonsSanichar eventually learned how to dress himself and became a smoker.

That said, Sanichar was able to make some progress while at the orphanage. He learned how to walk upright, put his own clothes on, and eat from a plate (although he always sniffed his food before eating it). Perhaps the most human trait of all that he picked up was smoking cigarettes.

But despite the strides he made, Sanichar never learned a human language or fully adjusted to life among other people at the orphanage. He ultimately died of tuberculosis in 1895 when he was just 35 years old.