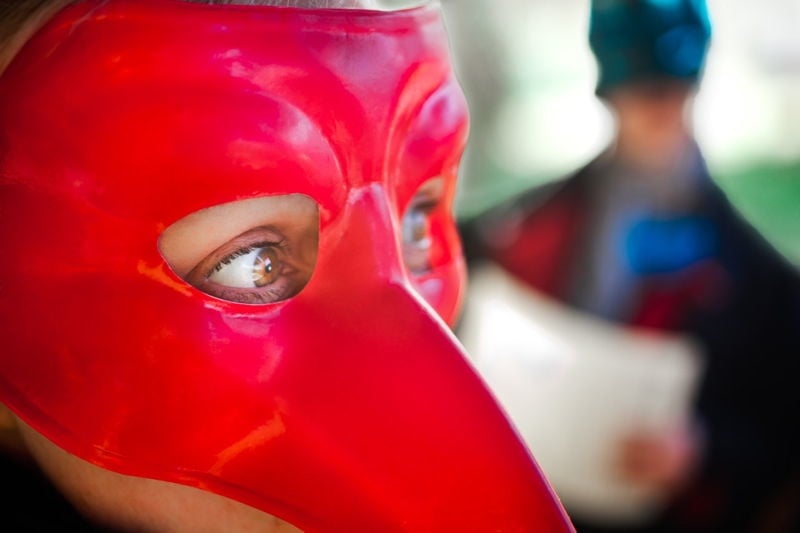 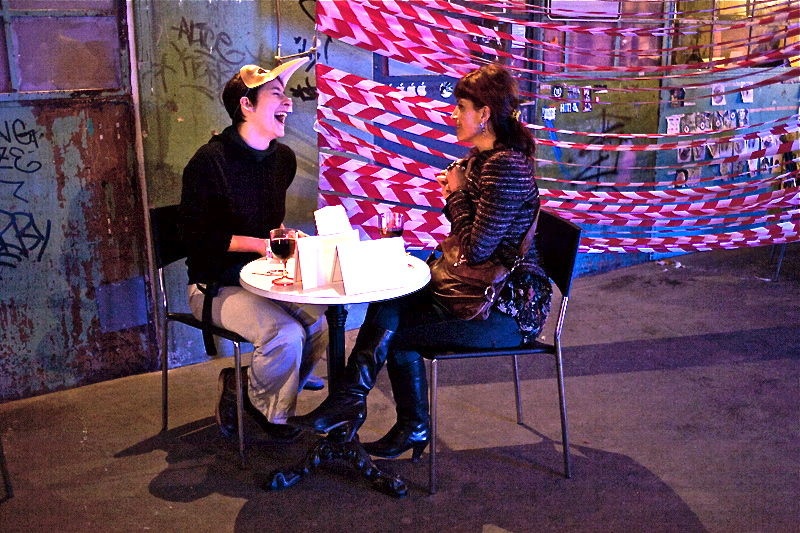 In spite of living in the thick of globalized, social-media commandeered “connectedness,” painful human sentiments of isolation, segmentation and alienation still reign supreme. Aware of this, art collective Triage has taken to live art exhibits as a mean for union, interaction, dialogue and understanding at a time where digital documentation of one’s life seems interchangeable with life itself.

That one of Triage’s primary tools for achieving that kind of honesty and intimacy is a mask is somewhat surprising, however the mask serves to highlight–not hide–the circumstances in which we live while also allowing its wearers a temporary reprieve from the humdrum and monotonous. 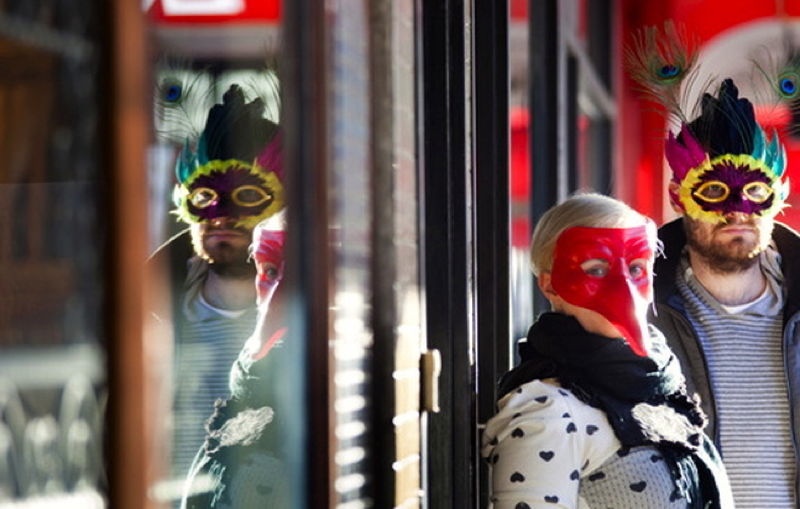 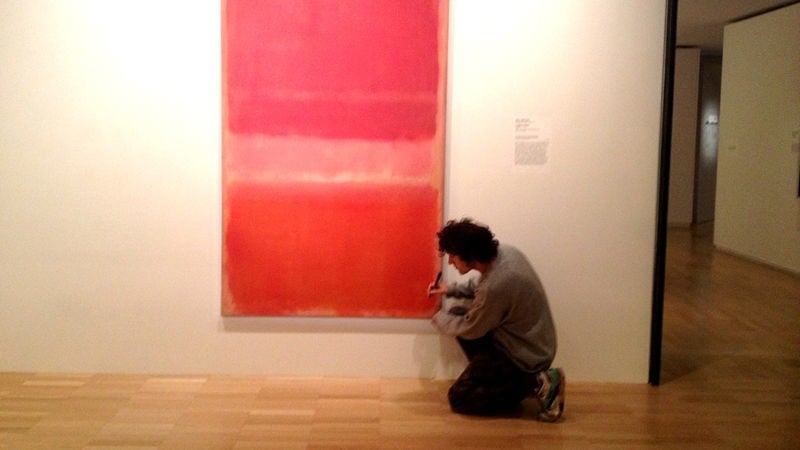 Last year, an avant-garde “activist” by the name of Vladimir Umanets entered the hallowed halls of the Tate Modern with spray paint to signal the dawn of a new, “not art but not anti-art” movement known as “Yellowism”. His signature piece of “work”? Tagging a Rothko classic with the phrase “a potential piece of yellowism”

While Umanets’ tag job did more to inspire ire than it did curiosity within the art community regarding his fledgling movement, Umanets maintains that he is not a vandal; rather, the “point” of yellowism–if it can so be called–is to reduce all possible interpretations of a work of art down to one based on one man’s arbitrary dictations. You’re not alone if you don’t get it; the only thing Umanets’ has gotten from it is an arrest. 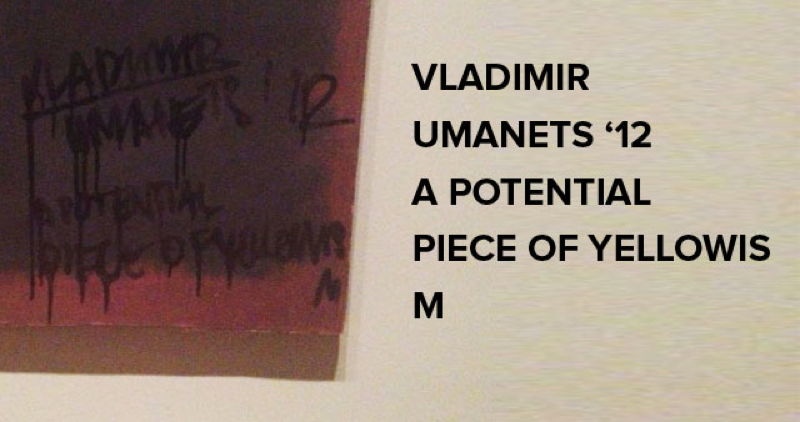 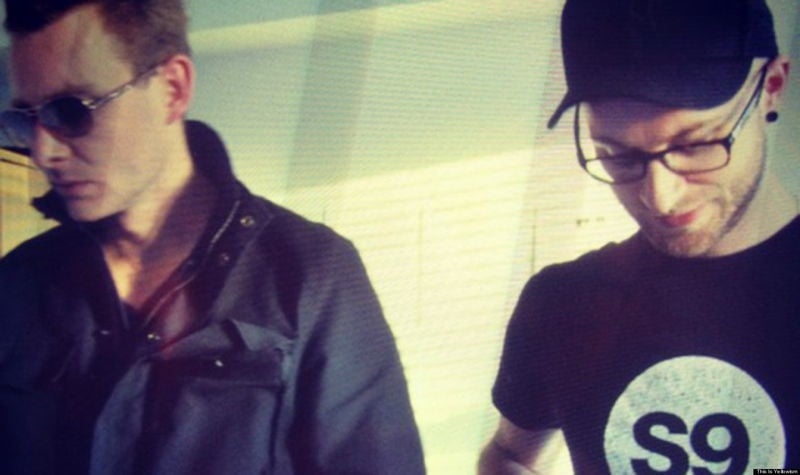 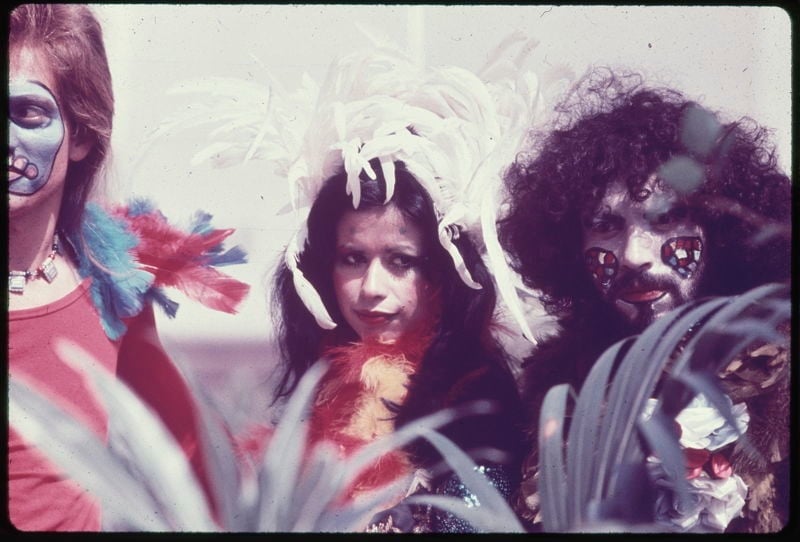 While the 60s ushered in an era of increased connectedness via groundbreaking social and political movements and the introduction of highway systems, many minorities still felt left behind, isolated and estranged from the so-called epoch of progress. Of the most vociferous were east Los Angeles Chicanos that went by the name “Asco”, Spanish for “disgust” or “vomit”.

Simultaneously representing their vehement opposition to the Vietnam War and their marginalized, squalor-laden existence within the lavishness of the Hollywood Hills, Asco members topically highlighted this “era of revulsion” with macabre, Latino culture-referencing facial makeup and dress and did so more substantively via nationalist art, journals and exhibitions. Asco members primarily affixed themselves to the avant garde, as to them it conveyed the absurdity and violence of war, segregation and marginalization with the greatest efficiency and impact. The movement spanned from 1972 to 1987. 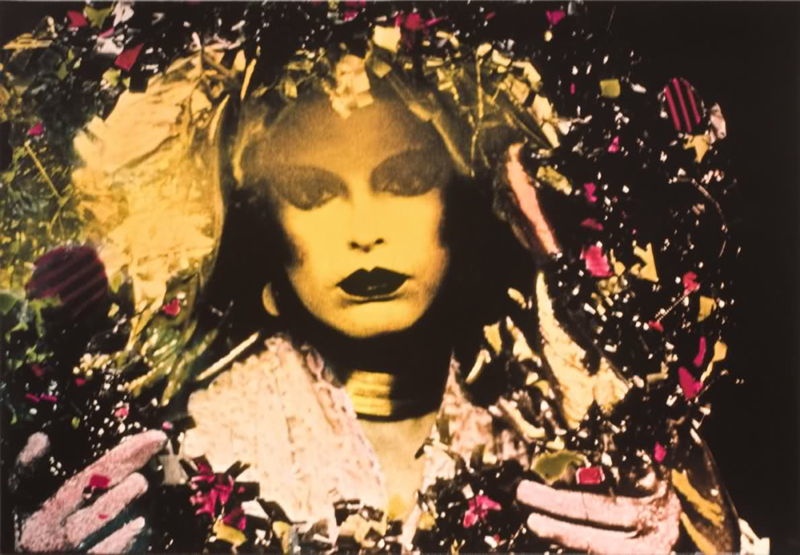 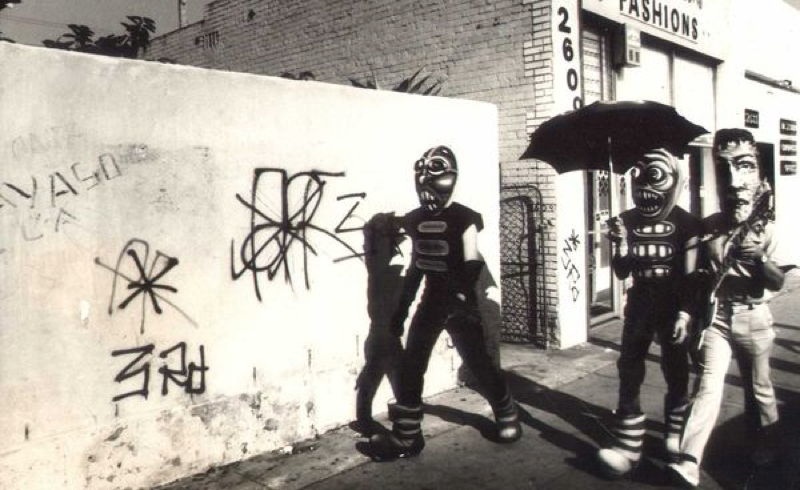 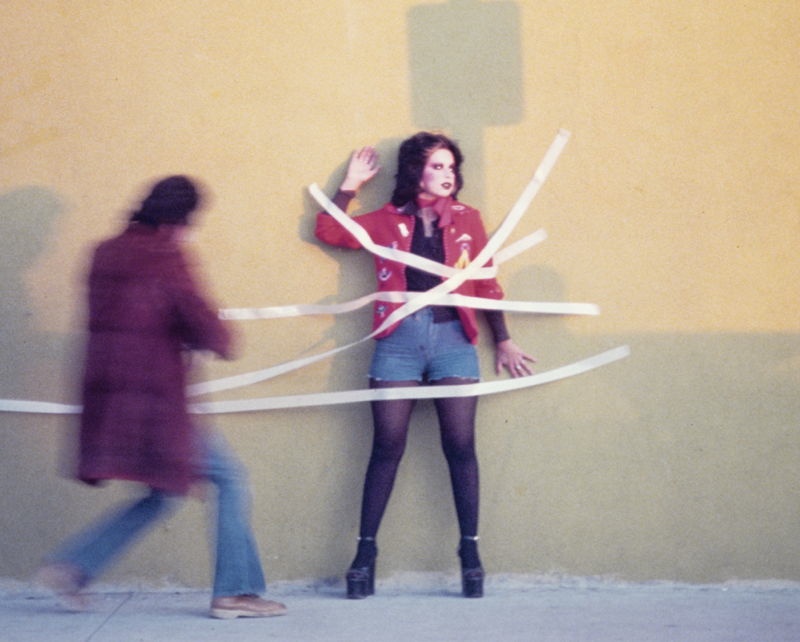