Five Of The World’s Most Bizarre And Recently Discovered Species 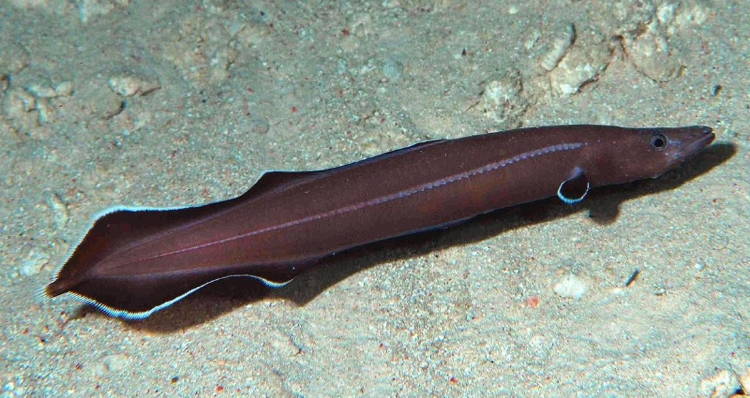 This weird fish has been classified as an eel, but as it differs from all known eel species in a number of distinct anatomical ways. It was first spotted in March 2010 off the coast of Palau in an underwater cave. 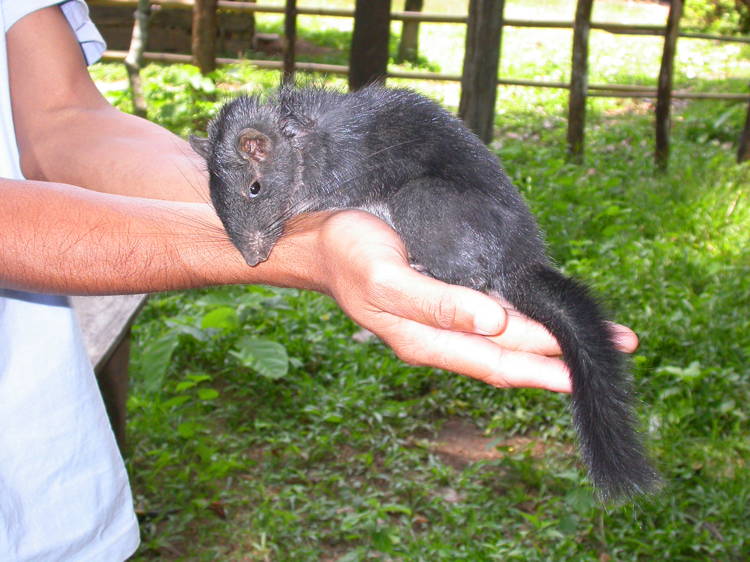 First described as a new species in 2005, the locals around Laos’ Khammouan Limestone National Biodiversity Conservation Area have been using the Rock Rat as a food source long before scientists took an interest in it. Thought to be an entirely new species, there has been some controversy after DNA testing linked it to a long-extinct group of mammals known as the Diatomyidae.