Five People Who Changed The Course Of History 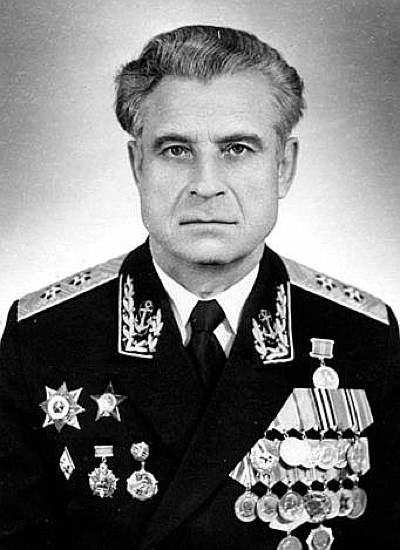 It isn’t everyone who manages to literally save the world. Vasili Arkhipov did just that, and he did it so quietly that nobody in the West knew a thing about it until he was dead.

In 1962, Vasili Arkhipov was serving as the executive officer aboard the Soviet Foxtrot-class submarine B-59. On October 27, the B-59 was cornered in international waters by eleven US destroyers, which began dropping depth charges on what they presumed was a blockade runner headed for Cuba.

Cornered and left to assume that World War III had begun, the B-59’s captain and political officer decided to launch the nuclear-armed torpedo they carried for just such an eventuality. It goes without saying that the US would respond badly to a nuclear assault at the height of the Cuban Missile Crisis. Unfortunately for the senior staff of the B-59, and fortunately for literally every other living thing on Earth, a nuclear launch required the assent of a third officer—Vasili Arkhipov.

Using a combination of logic and shouting, Arkhipov—who held the same rank as the B-59’s captain—persuaded his fellow officers to surface and return home. Reading about the incident in declassified files many years later, Robert McNamara said “we came very close. Closer than we knew at the time.” The Soviet files were only released in 2002, four years after Arkhipov’s death. 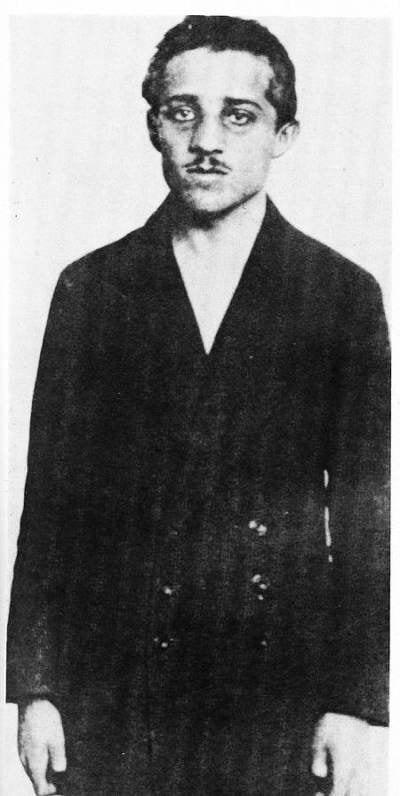 The previous entries on this list all have something in common. They all, despite their diverse backstories, were men of power who rose through hierarchies to gain their influence. That is emphatically not true of Gavrilo Princip, the man who flipped the switch on the bloodiest century in human history. 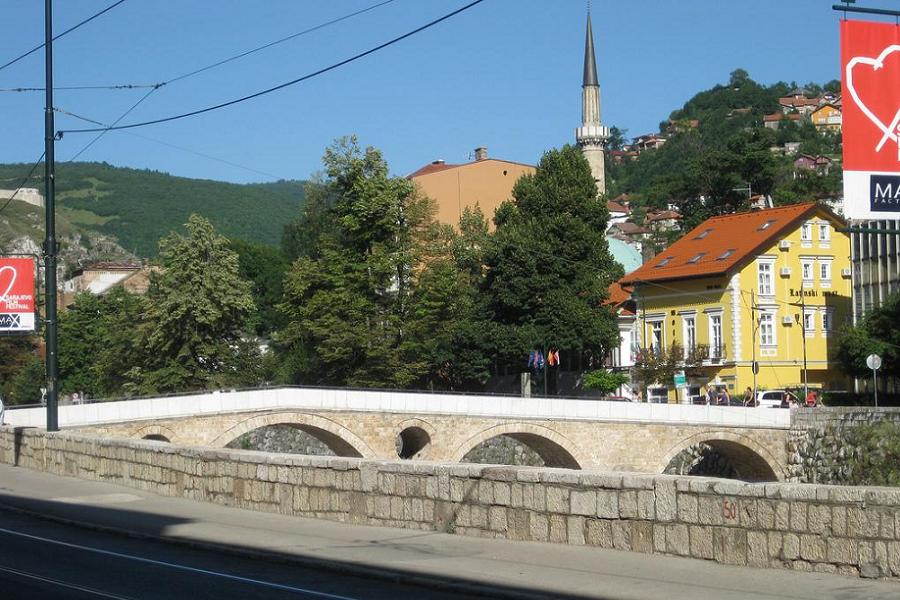 Gavrilo Princip was the textbook definition of a nobody. A nineteen-year-old Slavic nationalist, Princip joined a conspiracy in 1914 to assassinate the Archduke Franz Ferdinand in Sarajevo. The whole operation was low comedy from the first moment. Six conspirators were lined up along the Archduke’s parade route armed with bombs and pistols. 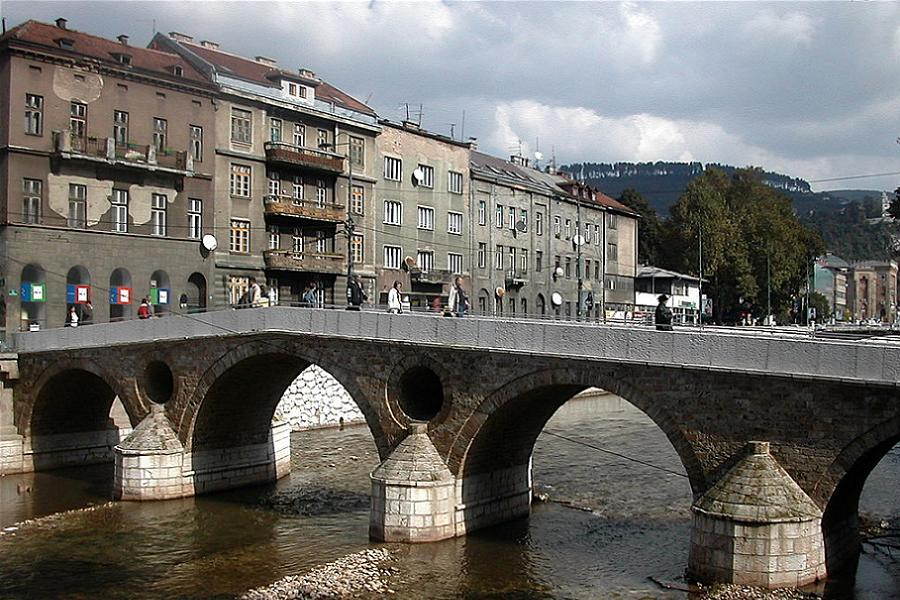 The first conspirator failed to make an attempt when the parade passed because, as he said later, there was a policeman nearby. A second conspirator tossed a bomb at the Archduke’s car, missed, and blew the wheels off the fourth car in line, wounding several bystanders. After tossing the bomb, he swallowed expired cyanide and jumped off a bridge—into four inches of water. He would later be sentenced to death. 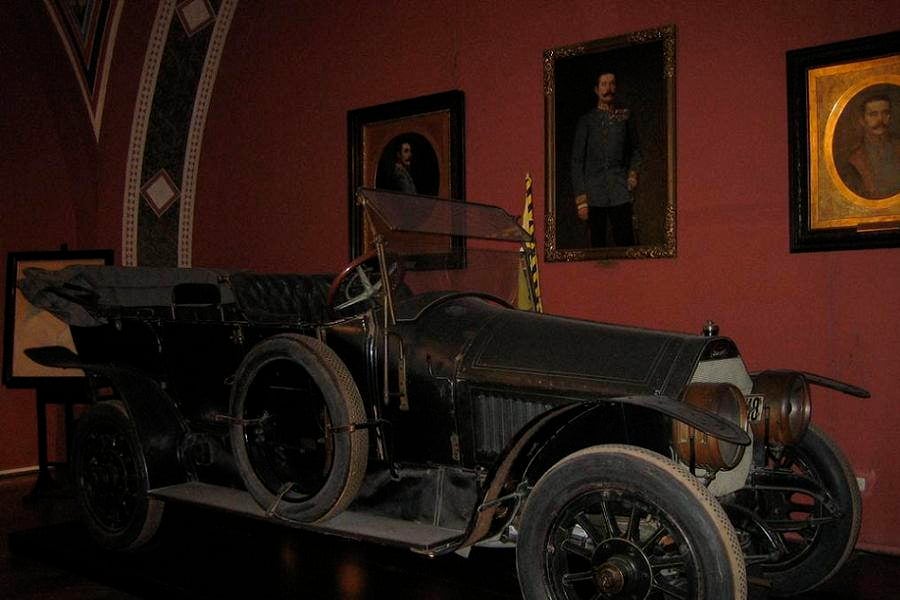 In the aftermath of the bomb attack, Princip calmed himself in a backstreet coffeehouse. Just as he looked out the window, the Archduke’s car—having taken a wrong turn, gone into reverse, and stalled—just sat there, practically daring Princip to act. And act he did. Firing two shots from a range of five feet, Princip killed both the Archduke and his wife.

After the shooting, Austria delivered an ultimatum to Serbia. Serbia appealed to Russia for help. Austria called on its ally, Germany. England and France stepped in, and World War I was on. The aftermath of that war, which itself killed 11 million people, was a flu pandemic that killed another 18 million, revolutions that would kill tens of millions more, and a peace treaty (Versailles) that helped set the stage for World War II and the 60 million or so people who would die in that.