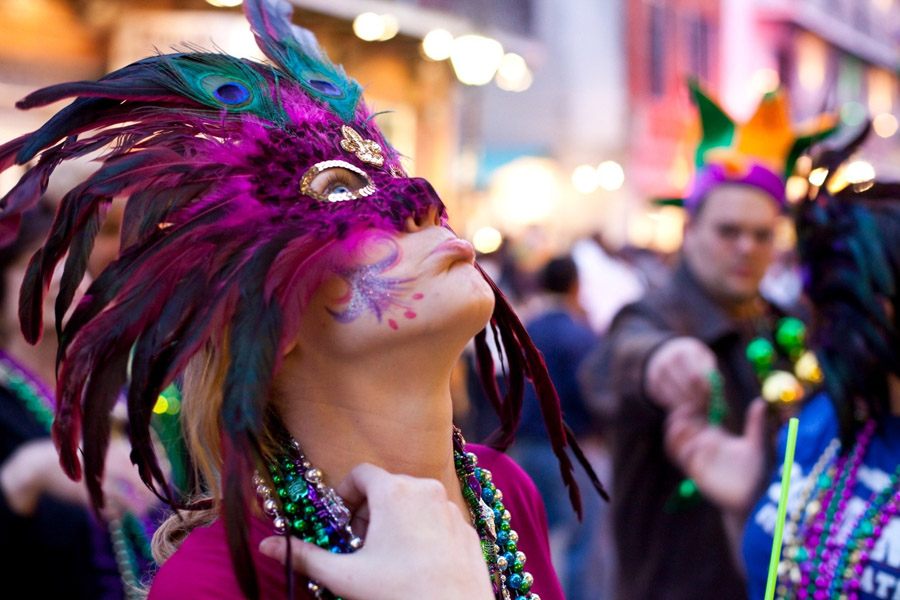 Mardi Gras, the French term for “Fat Tuesday”, marks the final day that food lovers may indulge in their fatty snacks of choice before the ritual fasting known as Lent. While Mardi Gras technically had its start in religion, the vibe of current-day Mardi Gras celebrations is anything but holy. 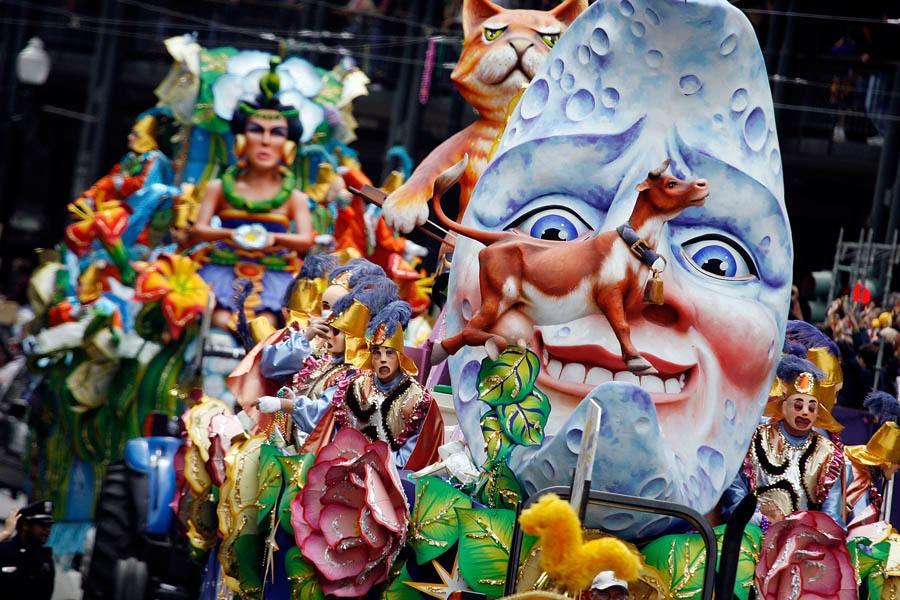 Mardi Gras has made a name for itself as a time to engage in all sorts of questionable (at best) behavior before swapping the debauchery for more pious—and less liver damaging—activities over the six weeks of Lent. In the United States in particular, Mardi Gras has become synonymous with drinking and promiscuity. Not everyone joins the party, though. At its core, Mardi Gras is still a time-honored, religious-based family celebration, with highlights including festive and colorful parades, and of course one last chance to partake in consuming the decadent foods we love. 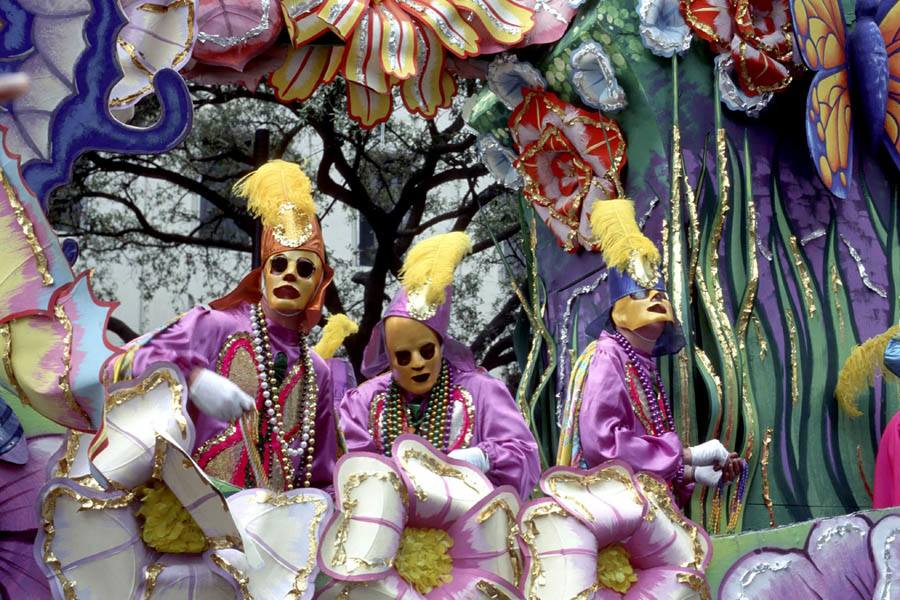 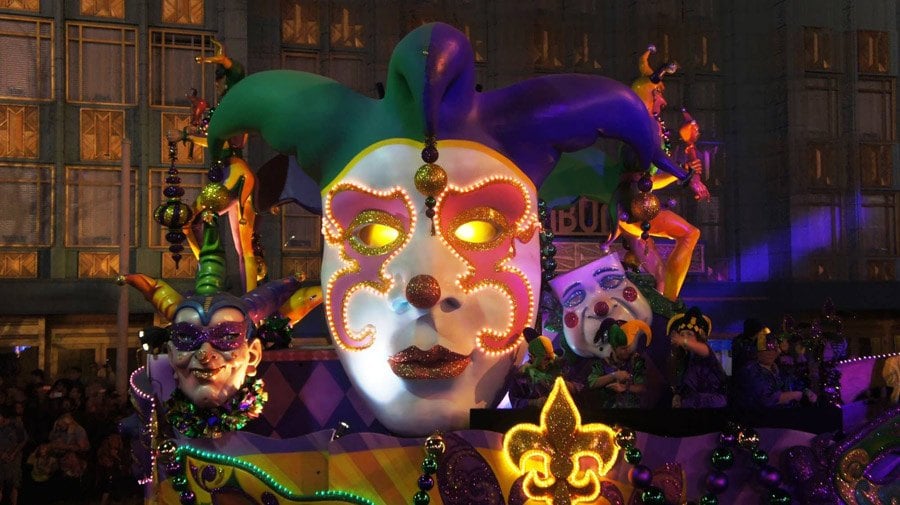 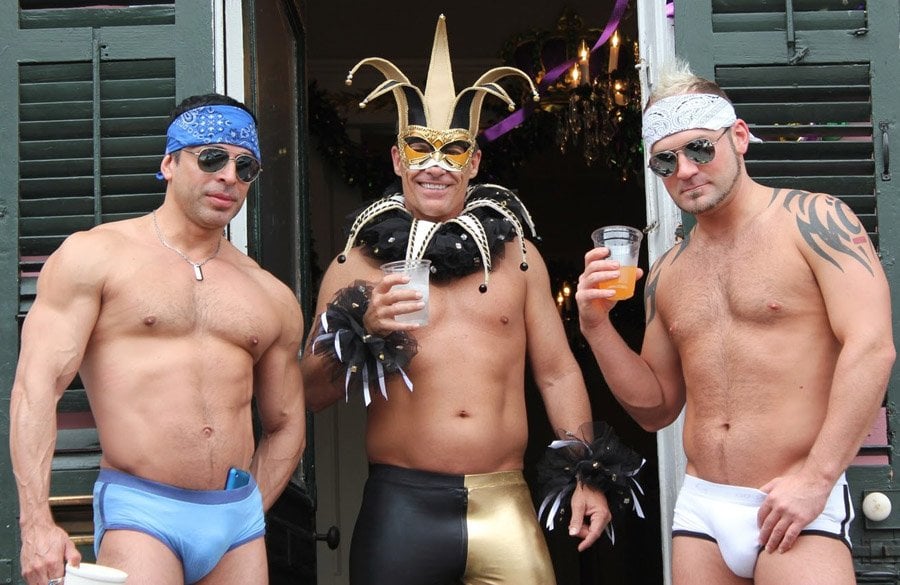 In nearly all Mardi Gras celebrations, spectacular parades full of fanciful floats and lavishly dressed people abound. While many don extravagant costumes, others opt for the more au natural look of, well, skin. Traditionally, float-riders throw gifts into the crowd, some of which range all the way from moon pies to live chickens. In New Orleans, beads are the most highly sought after trinket by parade goers, with some going to extreme lengths (re: taking off their tops) to clasp the beads in their hands. Catching them is supposed to bring good luck, but if picked up from the ground, the beads spell nothing short of ill fate. 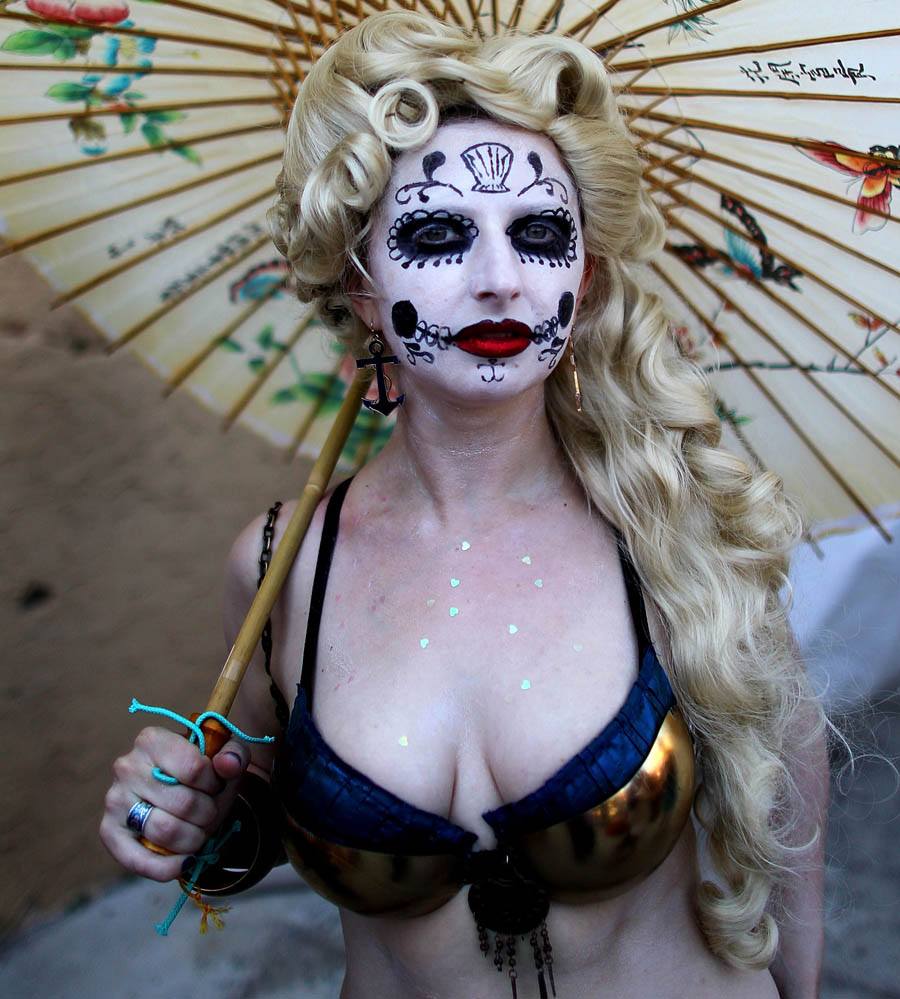 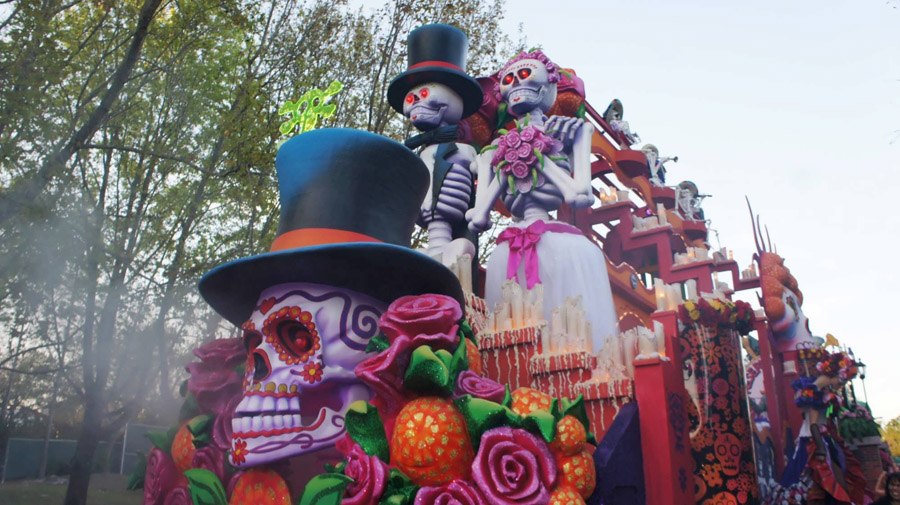