People Before Columbus Didn’t Believe The Earth Was Flat, But Here’s Why Some Think So

Columbus and his contemporaries all knew the Earth was round long before he ever set sail. 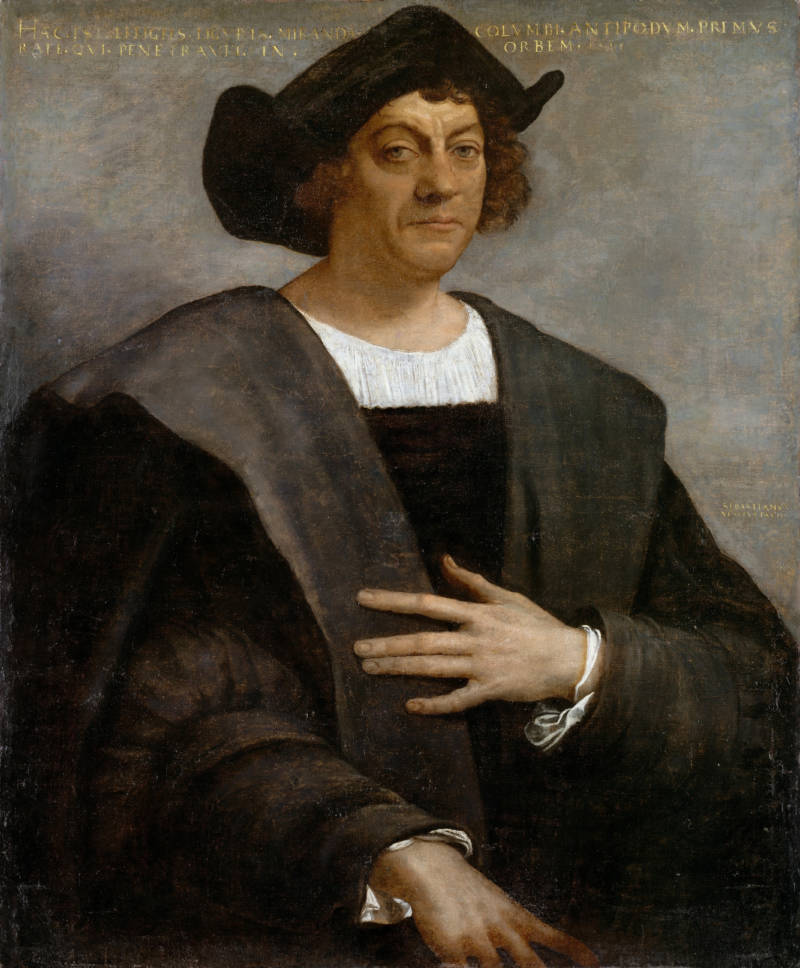 Wikimedia CommonsChristopher Columbus, who knew the Earth was round.

Christopher Columbus didn’t set out to prove the Earth was round. He was simply trying to find a shorter shipping route from Europe to India and Japan.

In fact, Europeans in the late 1400s already knew the Earth wasn’t flat, so why do so many people today feel as if Columbus and his crew were scared that they would fall off the edge of the planet? The answer lies in the age-old fight between religion and science.

Scholars point to a time period between 1870 and 1920 when the myth of the flat Earth flourished. It all started with a popular biography of Columbus written by Washington Irving, the same man who brought us “The Legend of Sleepy Hollow” and “Rip Van Winkle.”

In 1828, Irving published The Life and Voyages of Christopher Columbus. Irving was already popular as a fiction writer when he wrote his treatise on the intrepid explorer. The book title may give you the appearance of a biography, but the work was mostly fiction. Irving used fanciful anecdotes to romanticize Columbus’s initial journey in 1492. Irving recounts a tale in which one member of the commission raised objections to the journey. The member supposedly used Christian scripture to object to the round-Earth theory, suggesting that Christians of the era widely believed that the Earth was flat.

Then, scientist and philosopher John William Draper seized on Irving’s fictional account in his 1874 book History of the Conflict Between Religion and Science, which sought to expose the ways in which Christian thinking undermined scientific reason.

Draper also read The Philosophy of the Inductive Sciences by William Whewell, an Anglican priest and Cambridge scholar in the mid-1800s. Whewell wrote about the teachings of two early Christian converts who believed the Earth was flat. These early teachings were condemned by the church for their radical ideas, but Whewell (and then Draper) didn’t seem to care and instead suggested that early Christendom believed in a flat Earth. 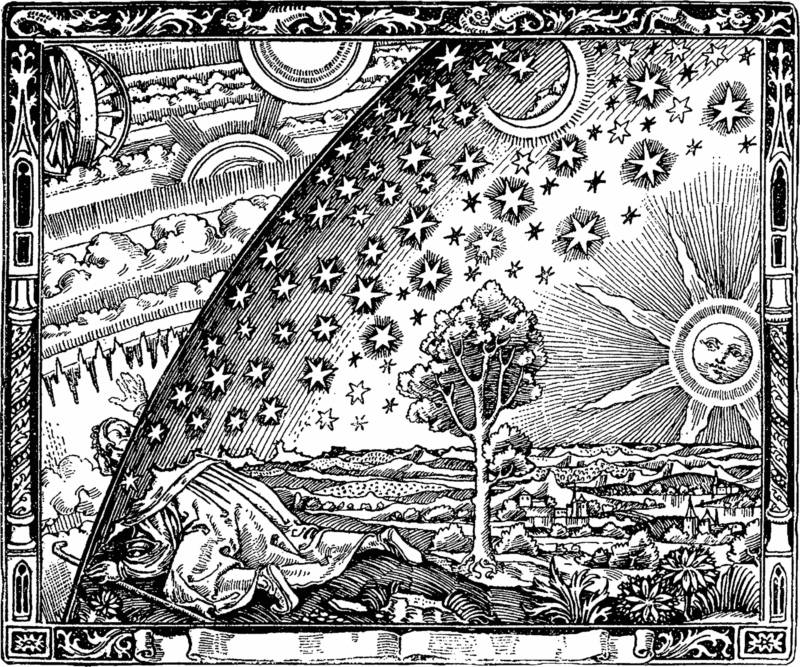 Furthermore, Andrew Dickson White, the first president of Cornell University, also perpetuated the myth that medieval scholars thought the Earth was flat, including in his book A History of the Warfare of Science With Theology in Christendom in 1896. Both White and Draper were scientists and both attacked Christianity as being ignorant of the facts for their own gains.

Unfortunately, the source materials for White and Draper’s claims were incorrect and fanciful rather than historically accurate and the scientific community didn’t bother to check sources. Both Draper and White were well-respected men and their voices carried a lot of weight with contemporaries.

Then, a third author also helped the myth of the flat Earth. French author Antoine-Jean Letronne, writing against Catholic clergy in the mid-1800s, insisted the medieval Christian scholars thought the Earth was flat. His popular belief carried forward for decades despite its lack of validity. 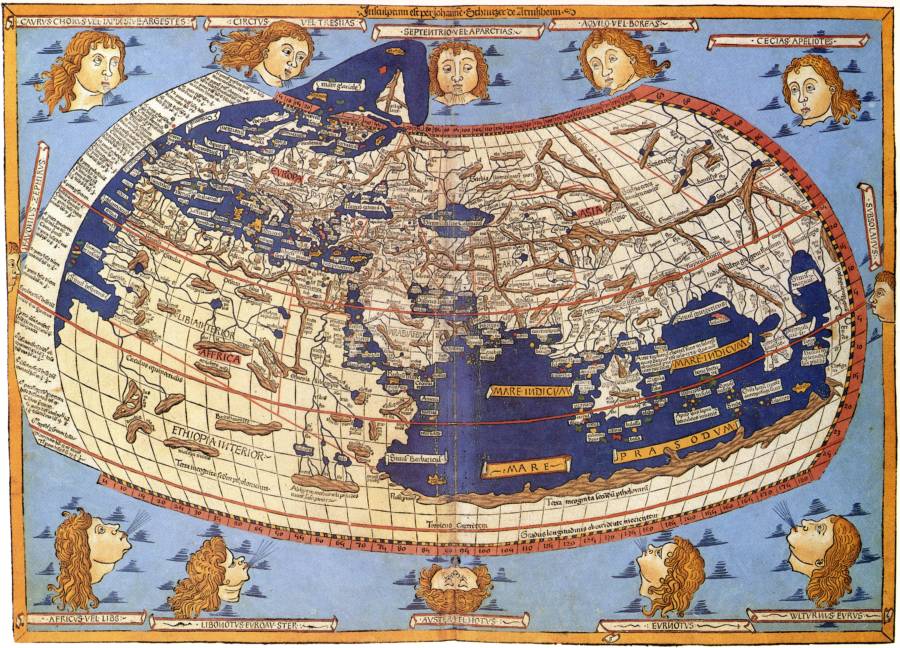 Such inaccurate information aside, Columbus and his contemporaries indeed believed the Earth was flat. Their problem was not the Earth’s shape, but its size — and on this matter, Columbus made a grave error.

Columbus pored through charts and world maps before pitching his voyage to the Spaniards. But he underestimated the circumference of the Earth by 25 percent and thus underestimated the length of his journey. This caused him to incorrectly insist that the sizes of his three ships for the voyage were adequate to reach Asia, India, and Japan when in fact they were inadequate. Had the ships actually tried to reach Asia, the men would have run out of supplies woefully short of their goal — which almost happened anyway.

In fact, when Columbus’s crew saw land on Oct. 12, 1492, the men were nearing a mutiny. All three ships were almost out of food and water. Luckily for Columbus, the three ships sighted land just in time and the men were able to re-supply their ships for a return trip home. A few more days without seeing land and Columbus’s first voyage might have failed altogether.

Despite a myth to the contrary, Columbus realized his mistake when he met the natives in the New World. Then the explorer saw this new land as something Spain could exploit and conquer.

Next, check out 11 Christopher Columbus facts that are sure to surprise even the history buffs. Then, have a look at some interesting history facts you won’t learn anywhere else.