Frank Dux says he became a ninja at 16, won an underground mixed martial arts fighting tournament in 1975, and was a top-secret CIA operative during the 1980s. 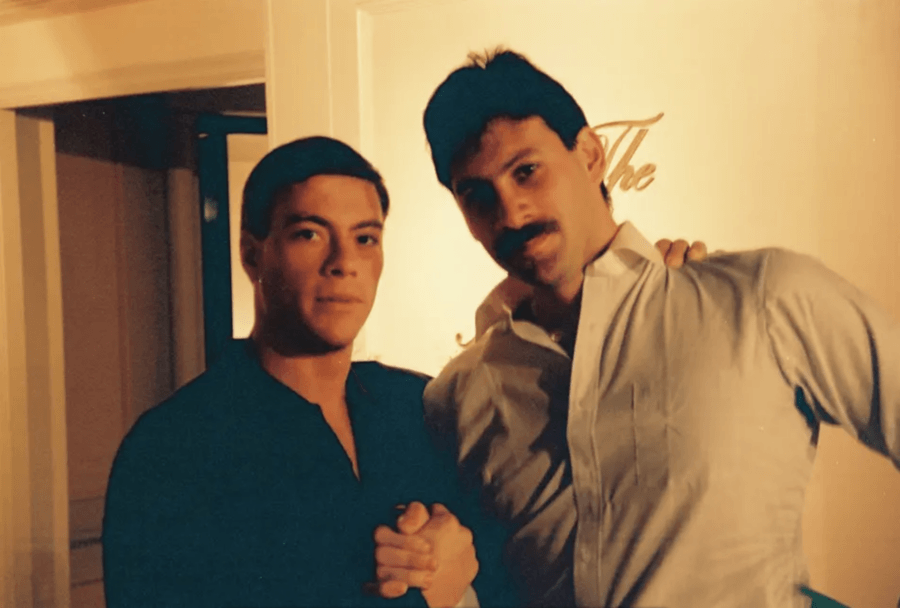 When Bloodsport hit theaters in 1988, no one quite knew what to make of the film’s outro text, which claimed it was based on a true story of Frank Dux, who participated in the same secret international martial arts tournament depicted in the film.

But in the years since, Bloodsport has become an action cult classic recognized for bringing Jean-Claude Van Damme to American audiences for the very first time. And remarkably, it really was based on a true story — or at least a story that the real-life Frank Dux sold to a screenwriter.

As told in his memoir The Secret Man: An American Warrior’s Uncensored Story, Frank Dux was a teenager when he traveled to Japan and stunned its warrior class with his skills. After enlisting in the Marine Corps, he competed in the Kumite — an illegal tournament in the Bahamas that served as the inspiration for the movie.

Emerging victorious, Dux returned to the U.S. with a ceremonial sword and spent the next six years on secret missions across Southeast Asia for the CIA. The only problem is that there is no evidence that any of it actually happened at all.

The Unbelievable Life Of Frank Dux

Frank William Dux was born on April 6, 1956, in Toronto, Canada, but moved to California with his family when he was seven. He was a self-described “joke” at Ulysses S. Grant High School in the San Fernando Valley. That is, until the tutelage of master Senzo “Tiger” Tanaka — who brought him to Japan for ninja training.

“When the boy reached 16 years of age, Tanaka brought him to Japan, to the legendary Ninja land of Masuda,” Frank Dux wrote in his memoir. “There, the boy’s outstanding abilities shocked and pleased the Ninja community when he tested for the right to call himself Ninja.”

OfficialFrankDux/FacebookFrank Dux claimed to be a ninja and CIA operative.

In 1975, Dux enlisted in the Marine Corps but was secretly invited to the 60-round Kumite championship in Nassau. He was the first westerner to win the ruthless tournament, setting world records for most consecutive knockouts (56), the fastest knockout (3.2 seconds), and the fastest punch (0.12 seconds).

Back in the Marine Corps and later with the CIA, Dux claimed to have been sent on covert missions to destroy a Nicaraguan fuel depot and an Iraqi chemical weapons plant. His valor earned him the Medal of Honor, which he said he received in secret.

Meanwhile, Dux claimed that he sold off the sword he claimed to have won as a prize in the tournament to pay off pirates — who foolishly chose to fight Dux.

“We took arms up and fought boat pirates and we got these kids free,” said Dux. “I’m in touch with some of them, and they love me to death. And, I’ll tell you, I’ve got one kid who’s about 15 years old. All I have to do is look cross-eyed at one guy, and he’ll kill for me.”

An exhausted warrior, Frank Dux left that life behind to teach ninjutsu back in the Valley. But his escapades spread far and wide through magazines like Black Belt. And screenwriter Sheldon Lettich cemented them for good by using Dux as his basis for Bloodsport.

But those who really knew Dux told a starkly different story.

The Mysterious Holes In The ‘True Story’ Of ‘Bloodsport’

As the world transitioned from the postal service to emails and smartphones, Dux’s story became increasingly non-credible. His military record showed he never left San Diego. His only injury was falling off a truck he was told to paint, while the medals he later presented were mismatched non-Marine Corp ribbons.

His medical file noted that on Jan. 22, 1978, Dux was referred for psychiatric evaluation for “flighty and disconnected ideas.” One of these was presumably Dux’s claim that CIA Director William Casey himself had sent Dux on his missions — instructing the ninja from the secret confines of a men’s room. 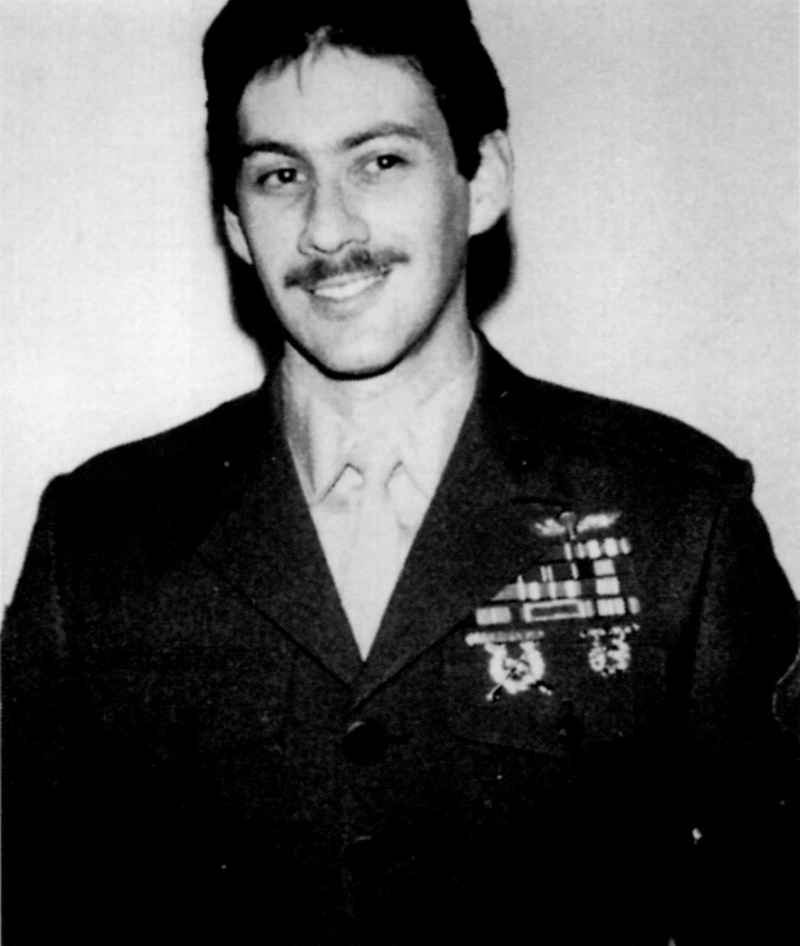 OfficialFrankDux/FacebookMost of Dux’s medals were mismatched and from a different branch than the Marine Corps.

And a journalist found that the Kumite trophy Dux displayed was made by a local shop in the San Fernando Valley.

As for his mentor, Frank Dux claimed Tanaka died on July 30, 1975, and was buried in California by a clan of ninjas. But the state of California lists no deaths under the Tanaka name in the 1970s. So Dux pointed to the conspiracy of silence involving the CIA, ninjas, and magazine publishers eager to retract their glowing stories on him.

“There is not Mr. Tanaka in Japanese history,” said ninja master Shoto Tanemura. “Many crazy guys stand up as Ninja masters.”

In fact, the only evidence for a fighter named Senzo Tanaka existing at all comes from Ian Flemings’s James Bond novel, You Only Live Twice, where there is a ninja commander by that name.

Furthermore, while Dux claimed he was allowed to speak about the illegal Kumite championship and that the production company that made Bloodsport had investigated his claims before shooting, the screenwriter himself admitted, “Even we weren’t able to verify the facts. We were taking Frank on his word.”

Nonetheless, Dux became a Hollywood player before suing Jean-Claude Van Damme in 1996. Claiming he was owed $50,000 for a film that was never made when the production company folded, Dux said the story was based on his life, but that evidence linking him to the film script had been destroyed in the 1994 earthquake.

Ultimately, the trial outcome was a metaphor for Frank Dux himself. He received a “story by” credit.

After learning about Frank Dux, read about young Danny Trejo’s rise from prison riots to Hollywood stardom. Then, learn about Joaquin Murrieta, the man whose epic quest for revenge inspired the Legend of Zorro.