The Most Famous Frank Gehry Designs 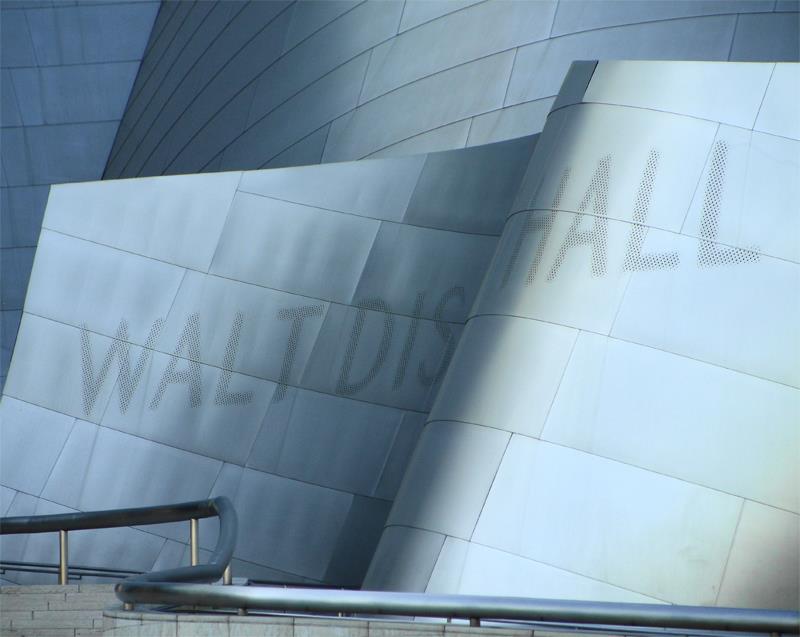 Designed in 1991 and constructed between 1999 and 2003, the Walt Disney Concert Hall was commissioned after Walt Disney’s widow donated $50 million for a new concert hall in Los Angeles to honor her husband’s memory. The building was made of stainless steel and polished to shine “as bright as Disney’s mind.”

After the hall was completed, it was determined that the concert hall created a harsh glare that negatively impacted nearby condominiums. Disney’s shining memory was soon dulled. 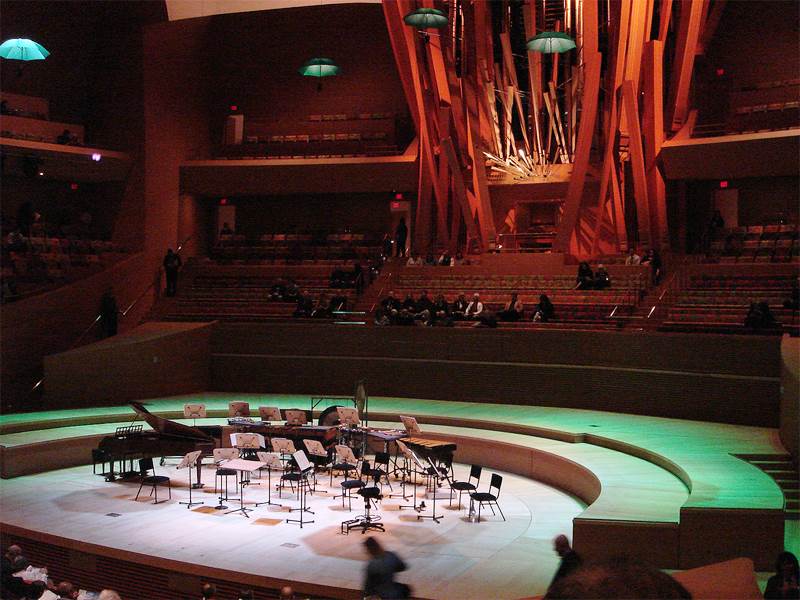