Freddy Geas, The Mobster Accused Of Whitey Bulger’s Murder, Tried To Cut Out His Tongue 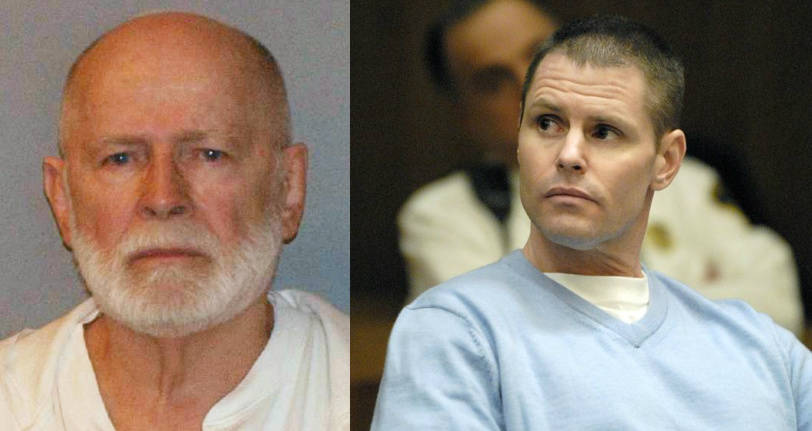 Shortly after the notorious Boston Mafia boss James “Whitey” Bulger was transferred to the high-security Hazelton penitentiary in West Virginia, he was brutally murdered by fellow inmates.

The attackers who carried out the murder tried to cut out his tongue, which is a popular punishment executed in the organized crime world of La Cosa Nostra for mafia members that have cooperated with law enforcement — also known as “rats.”

One of the men suspected of killing Bulger is Fotios “Freddy” Geas, a 51-year-old Massachusetts Mafia hit man. He was convicted in 2003 for a multitude of crimes, but most notably for the murder of the head of the infamous Genovese crime family in West Springfield, Massachusets. Geas was reportedly moved into a solitary confinement unit at the prison following Bulger’s murder.

Freddy Geas, along with his other unidentified inmate accomplices, allegedly attacked the 89-year-old, wheelchair-bound Bulger with a padlock stuffed inside a sock. They strategically moved Bulger out of surveillance camera view to carry out the attack but were still captured on film moving Bulger. 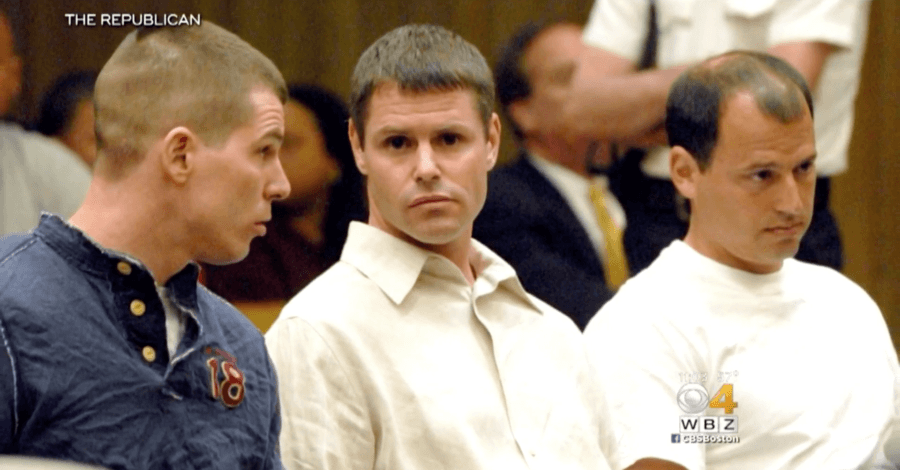 The incident reportedly occurred on the morning of Oct. 30, just 12 hours after Bulger had arrived at his new prison residence. He was found by prison authorities at around 8:20 a.m. who attempted to resuscitate him, but Bulger was pronounced dead at the scene.

“They apparently tuned him up to the point where he was unrecognizable,” an anonymous senior law enforcement official reported.

Bulger was serving two life terms for his involvement in 11 murders committed between the years of 1973 and 1985, when he was preeminent crime boss of Boston. He was arrested and convicted in 2011 after running from federal authorities for more than 16 years.

But before his arrest, Bulger had also been a longtime FBI informant — a position that he used to manipulate authorities. Bulger reportedly tipped off authorities when anyone betrayed him and used his role as an informant to cover up the crimes that he himself was committing.

“I’m not surprised that he got hit; I’m surprised that they let him get hit,” said Ed Davis, the former Boston police commissioner of Bulger’s murder. 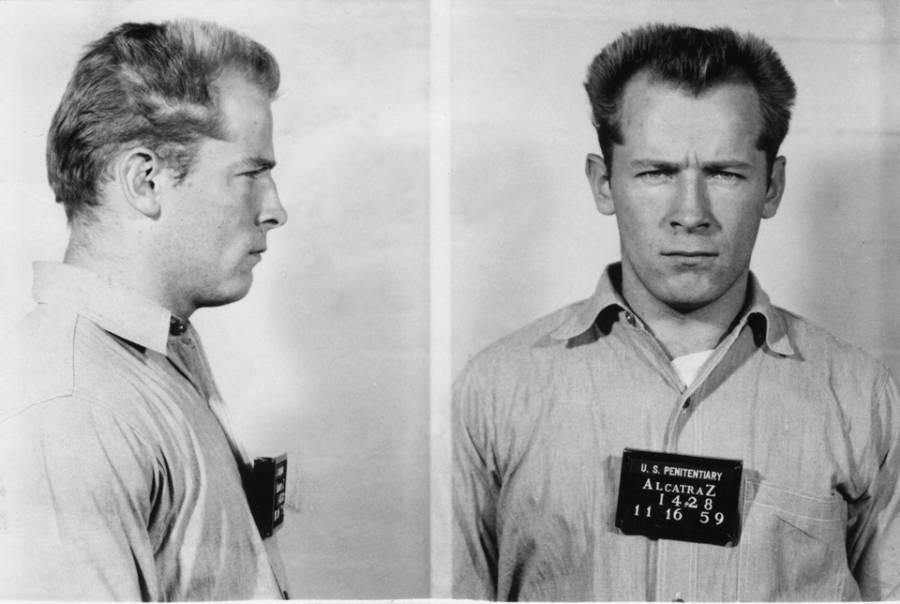 Freddy Geas’ lawyer Daniel D. Kelly, who has represented him for a number of years, said that his client “has a particular distaste for cooperators.”

The news of Bulger’s murder was happily received in Boston, especially for those who live in Bulger’s old stomping grounds in South Boston. One man identified as “Ed” who knew one of Bulger’s brothers said that his death may represent a certain kind of justice:

“I hate to be morbid, but knowing the way of person he was, it’s probably a long time coming, seeing that he was responsible for so many other families’ and people’s misery over the years.”

In a grisly way, to some, justice for the long-imprisoned Whitey Bulger had finally been served.

Next, read the story of Johnny Martorano, the Mafia hit man who admitted to killing 20 people. Then, learn about Henry Hill and the real-life Goodfellas.