A new report conducted by NASA's Office of the Inspector General pointed out flaws in the agency's procedures regarding historical artifacts. 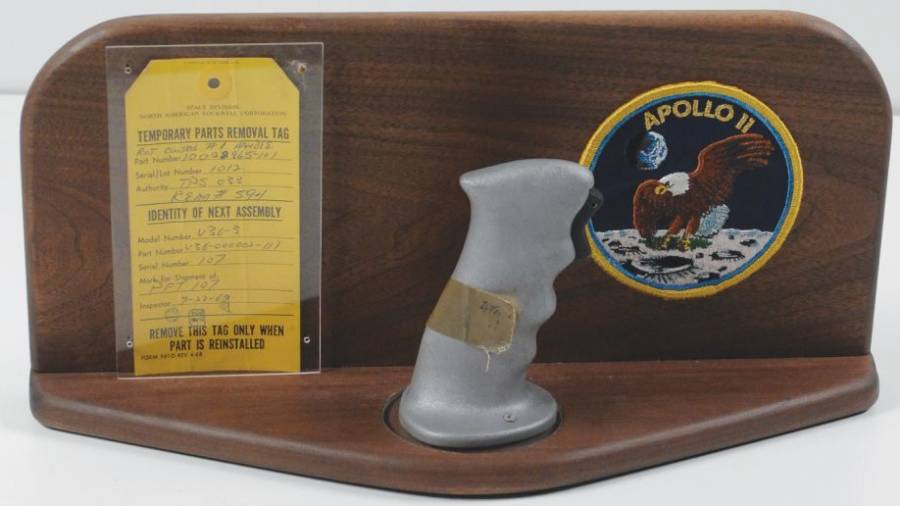 RR AuctionOne of the hand controllers used to steer the Apollo 11 spacecraft.

Many irreplaceable pieces of outer space history have been lost due to poor management from NASA, a new report says.

The startling report was conducted by NASA’s Office of the Inspector General (OIG), which took a comprehensive look at how the agency managed its historical assets and concluded that multiple priceless space artifacts have been lost due to NASA’s poor record-keeping and follow through.

The report said that while NASA’s processes for keeping track of their artifacts has improved, their methods for actually returning those items is still deeply flawed.

This lack of proper procedure has led to many important items being improperly sold or lost altogether by the space agency. Even if NASA has been able to track down lost items, their “reluctance at times to assert an ownership claim” over the artifacts has made returning them to their proper home very difficult.

“Past efforts to recover historic personal property have been thwarted by NASA’s poor record keeping and a lack of established processes for timely coordination of recovery efforts,” the report explained. 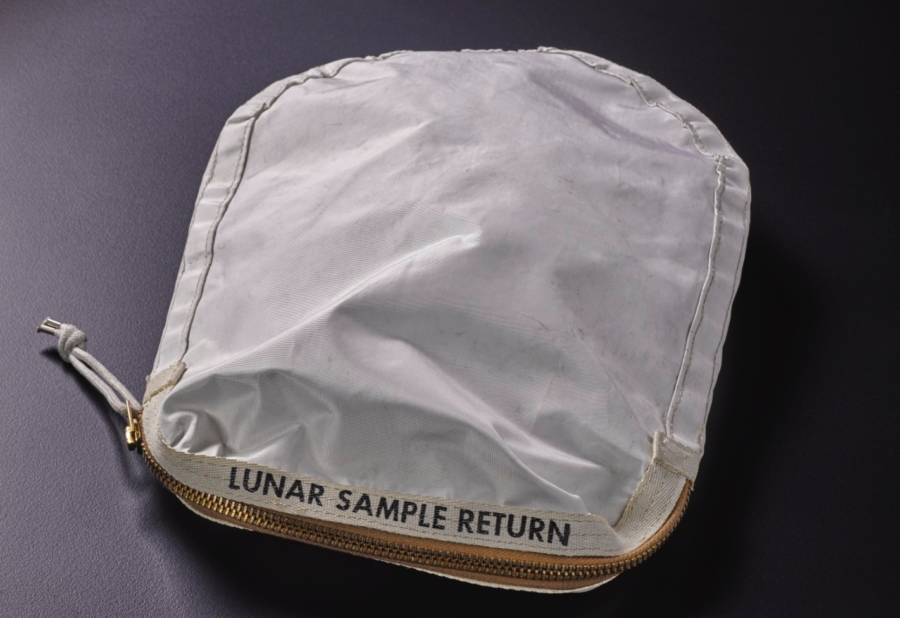 One instance of the detrimental effect of NASA’s poor record-keeping is their loss of an Apollo 11 lunar collection bag that housed actual lunar dust particles inside. After much back and forth over the bag between NASA and its new owner (who bought it at a government auction at which the bag was misidentified), it was eventually sold at auction in July 2017 for $1.8 million.

The agency has also been plagued by a delay in claiming ownership over the items, the report said.

One such delay caused them to have a prototype Lunar Rover Vehicle slip through their fingers. Somehow, the artifact ended up in a residential neighborhood in Alabama where it was spotted by a U.S. Air Force historian who promptly alerted the agency and the OIG of its whereabouts.

The owner of the vehicle initially expressed interest in returning the vehicle, but after four months of NASA dragging their feet, the owner sold it to a scrap metal company. NASA tried to buy it from the scrap yard owner, but he refused and instead sold it for an undisclosed amount at auction. 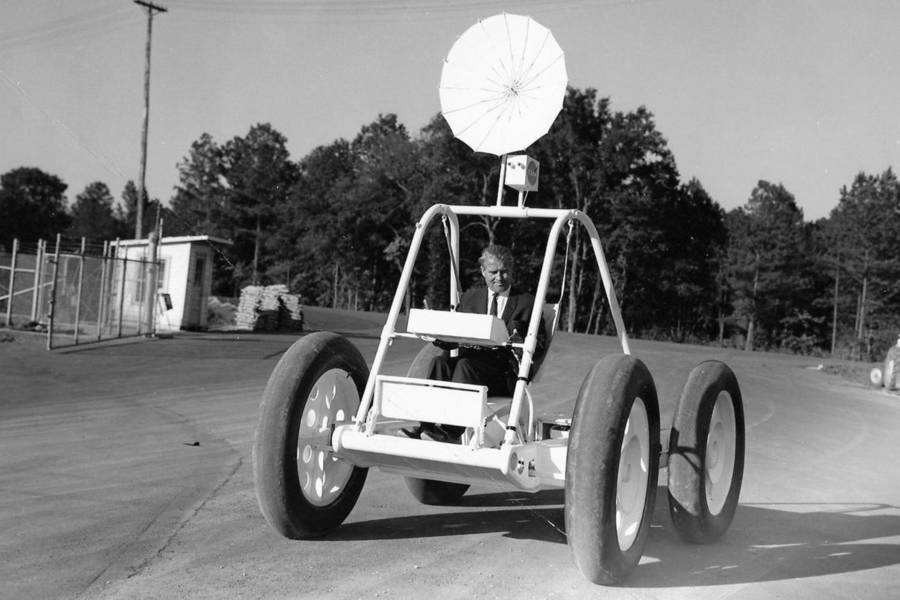 The report details many situations of carelessness on NASA’s part in collecting lost items, one of the most memorable being their attempt to reclaim three joysticks that steered the Apollo 11 spacecraft. Initially, the items were removed from the ship, properly labeled, and stored in a safe at the Johnson Space Center.

However, sometime later, an employee who managed the safe and was close to retiring asked his supervisor what to do with the joysticks and he told the employee to throw them away. Not wanting to dispose of priceless relics from space, the employee took the objects home and eventually sold them to space memorabilia collectors at auction.

When NASA learned of the sale, they tried to reclaim the items because they wished to use them to replace the fake replicas that were on display at the Smithsonian National Air and Space Museum. However, the agency gave up their quest for the joysticks after three years.

According to CNN, NASA told the OIG that by May 2020, they plan on implementing better procedures for their historical artifacts to stop instances like these from happening again.

Next, read about how Nazi scientist Wernher von Braun helped send the U.S. to the moon. Then, check out the moon landing hoax theories that have kept conspiracy theorists buzzing for years.