Why People Think The Moon Landing Was Faked

The Apollo Moon landings were unbelievable — so much so that around 10 million Americans actually don’t believe they happened. Why? 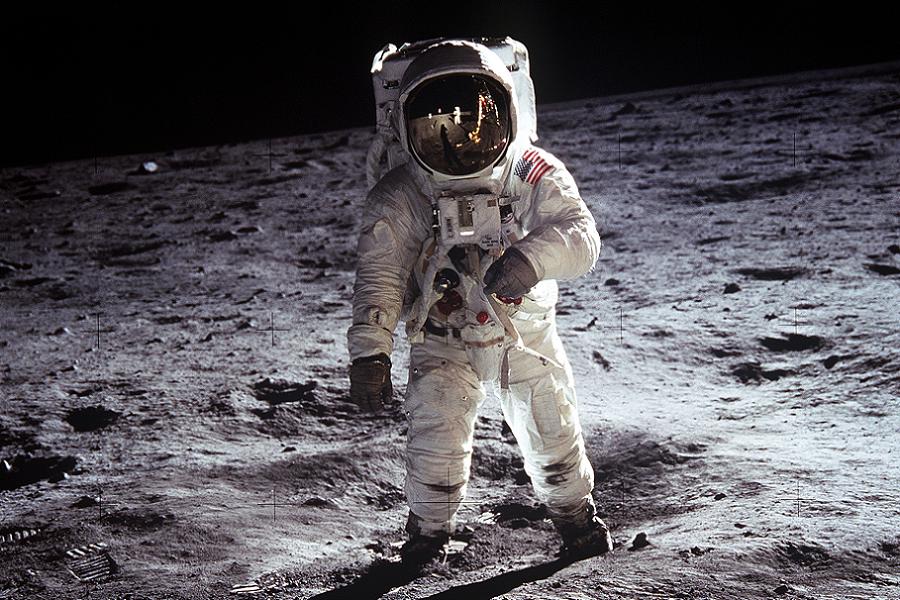 July 20 marks the anniversary of the first Moon landing, and – unlike most anniversaries – it’s something to celebrate. Just to get started, engineers had to build a 40-story tower and pack it with a quarter of a million gallons of explosives that somehow didn’t just blow up on the launchpad.

Once NASA engineers finished triggering the controlled explosion of the biggest conventional bomb ever built, the three men sitting on top of it hurtled through the instant death of space for three days before gently touching down right about where they planned.

The mission profile was so tightly planned that lunar lander Neil Armstrong only had about six seconds of fuel left when the craft set down.

It was a truly unbelievable feat — which might explain why in 2013 Public Policy Polling found that seven percent of American voters believe the whole thing was a fake.

That’s nearly 10 million people. Who are they and what do they believe really happened? Perhaps more important, why do the believe what they do? 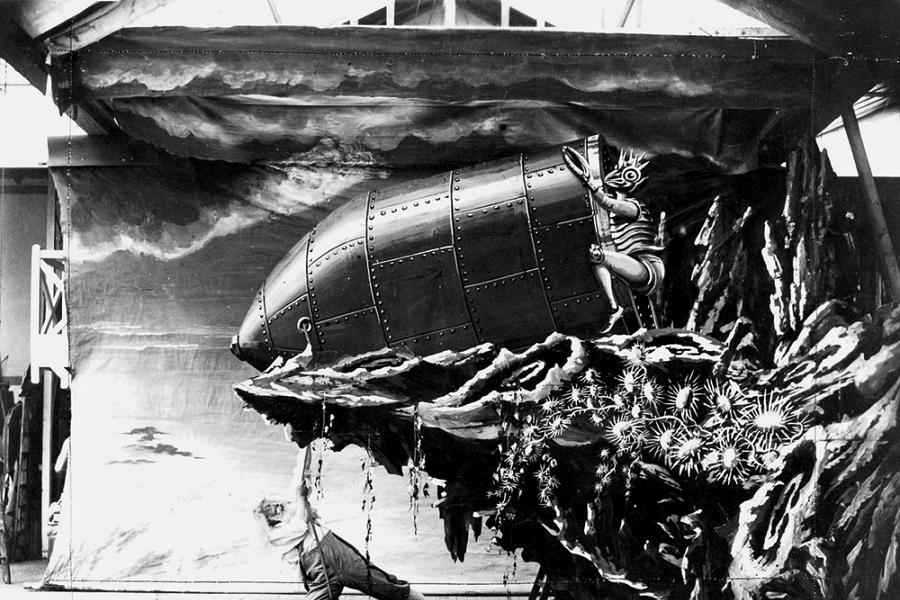 Wikimedia CommonsA production still from A Trip to the Moon, a 1902 French film depicting the lunar journey of several astronomers.

It’s sometime in the late 1960s. NASA has been working overtime for years to fulfill President Kennedy’s call for a manned mission to the Moon, but the project is plagued by engineering challenges.

By about 1966 or 1967, with delays and three fatalities threatening to hobble the Apollo Project for good, somebody near the top of the space agency realizes the lunar mission just isn’t possible.

However, given the high political stakes of the project, America can’t simply give up. So a mysterious “They” make a terrible decision: scrap the launch and hire mysterious Hollywood director Stanley Kubrick to fake evidence of success.

By July 20, 1969, everything is in place, the footage is ready to go, and NASA launches a dummy rocket from the Kennedy Space Center only to flip over and crash into the Atlantic Ocean.

For the next week or so, three men pretending to be astronauts send “broadcasts” back to Mission Control in Houston, where editors prepare pre-shot footage for public consumption. An airplane later carries the three men out to the Pacific Ocean in a capsule and drops them in the water for a “rescue.”

For the next 47 years (and counting), nobody involved with the conspiracy ever utters a peep. Nobody confesses on their deathbed, nobody tells a clumsy lie and gets caught, and nobody who can prove they were a NASA employee ever writes a book or goes to the press. The secret is sealed and the masses go on believing the big lie forever.