5 Science Experiments That Seemed Useless — And Were Anything But

In science, no island of knowledge is too small or esoteric to yield major breakthroughs. These experiments prove it. 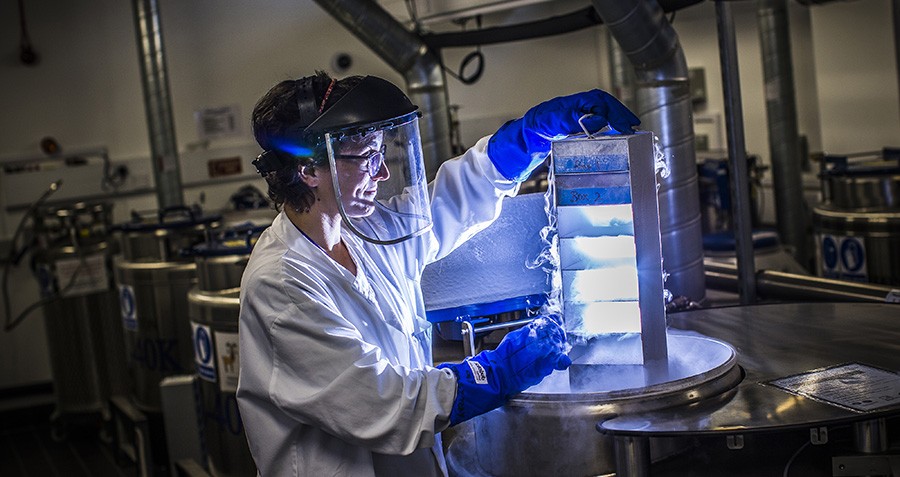 As any scientist knows, securing funding for a research project can be an incredibly trying experience — especially if funders deem the proposed research a bit pointless.

Sometimes, though, a leap of (funded) faith can allow these “pointless” endeavors to yield some truly transformative results.

The Golden Goose Award exists to reward precisely that. Each year since 2012, judges award a Golden Goose to scientists whose federally-funded research may have sounded frivolous, but produced important scientific breakthroughs. Here are five Golden Goose winners which prove that major innovation can come from even the most niche of ideas: 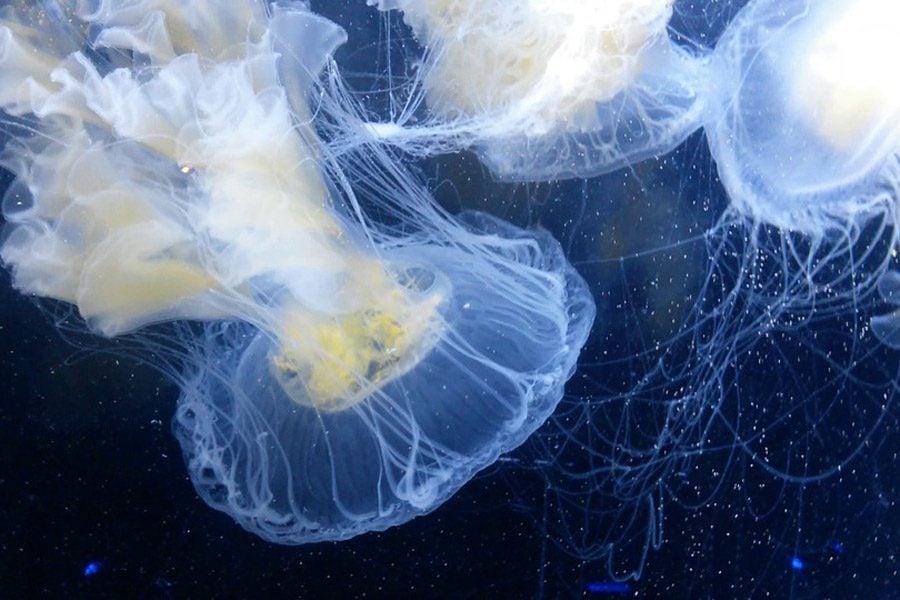 In 1961, the National Institutes of Health probably didn’t see the link between studying jellyfish and making major advancements in the treatment of cancer. Nor, for that matter, did the people who first wanted to use federal funds to study the creatures. Indeed, scientists Osamu Shimomura and Frank Johnson simply wanted to know why jellyfish glow green when they’re agitated.

Eventually, in 1988, a scientist named Martin Chalfie discovered that the jellyfish’s green fluorescent protein (GFP) could be used to illuminate cells in other living things — like roundworms — and trace the inner workings of those cells.

Today, GFP is used to track how cancer and HIV cells move throughout the body. This comes thanks to Roger Tsien, another scientist whose GFP research determined how to make the protein glow different colors and with a stronger luminescence.

The scientific utility of jellyfish protein doesn’t stop there. As soon as a computer can store all the data needed to completely map the human brain — roughly one petabyte per cubic millimeter — scientists postulate that GFP will be able to help illuminate how certain neural “faulty wirings” like schizophrenia, Alzheimer’s, and autism occur — and potentially pave the road to the disorders’ most effective treatment.

Decades later, the scientists behind GFP research eventually received the mainstream recognition they deserved. In 2008, Shimomura, Chalfie, and Tsien won the Nobel Prize for Chemistry. The discovery won the Golden Goose award in 2012. 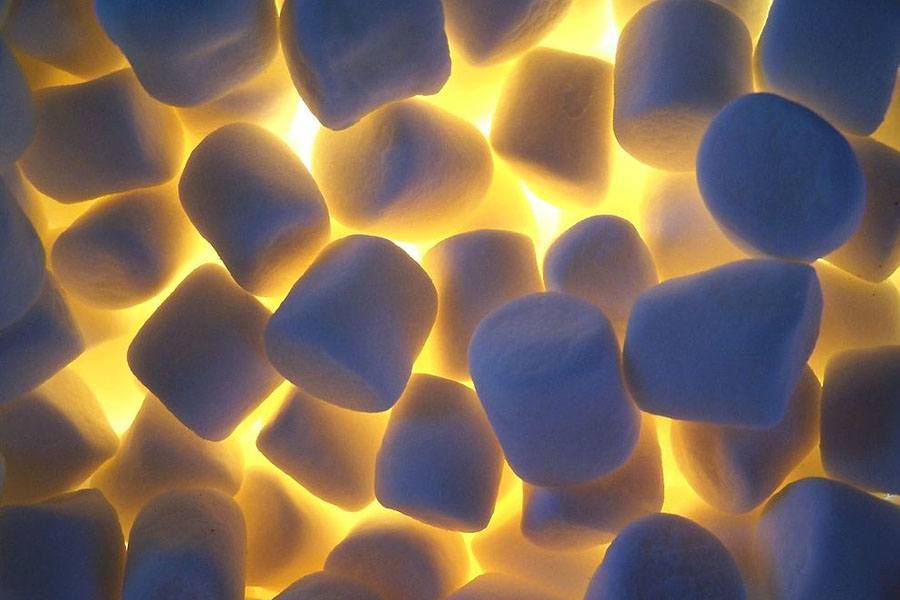 When Dr. Walter Mischel endeavored to conduct a study on delayed gratification using marshmallows, he was told he should solicit a candy company to sponsor it. Instead, he acquired funds from the National Institutes of Health.

Mischel’s “marshmallow test” might sound familiar to some. Performed in the late 1960s at Stanford University, an adult would give a preschool-aged child a marshmallow, and tell them they could have one marshmallow now — or two if they waited for the adult to come back with the additional treat.

While interesting in its own right, the most significant development came in the late 1970s, when Mischel’s former graduate student Philip Peake digitized the paper archives. Peake realized he had the chance to conduct a follow-up study, as most of the preschoolers involved in the original test still lived in the Stanford area.

After connecting with the original participants, Peake found that the kids who waited for the extra marshmallow turned out to be better adjusted adolescents than those who did not — in the sense that they handled stress better, excelled academically, and were more socially competent than their “impatient” peers.

Researchers have now had contact with these “kids” for more than 30 years. Further studies have shown that those who demonstrated greater self-control as preschoolers had healthier body mass indexes and higher SAT scores. They were even less susceptible to drug addiction as adults.

This isn’t to say that self control is innate, or that a single test is wholly predictive of a badly-adjusted future. Children can learn to delay gratification and enjoy the benefits of that behavior later in life, so long as they have parents who teach them. Parents, break out the marshmallows.