21 Bill Gates Quotes As Inspiring As They Are Funny

These fascinating Bill Gates quotes illuminate the spark of innovation, the foundations of success, and the promise of the future.

Bill Gates is no stranger to innovation. From founding Microsoft to endeavoring to eradicate polio and AIDS, here are twenty-one Bill Gates quotes that will inspire you to take action and change the world: 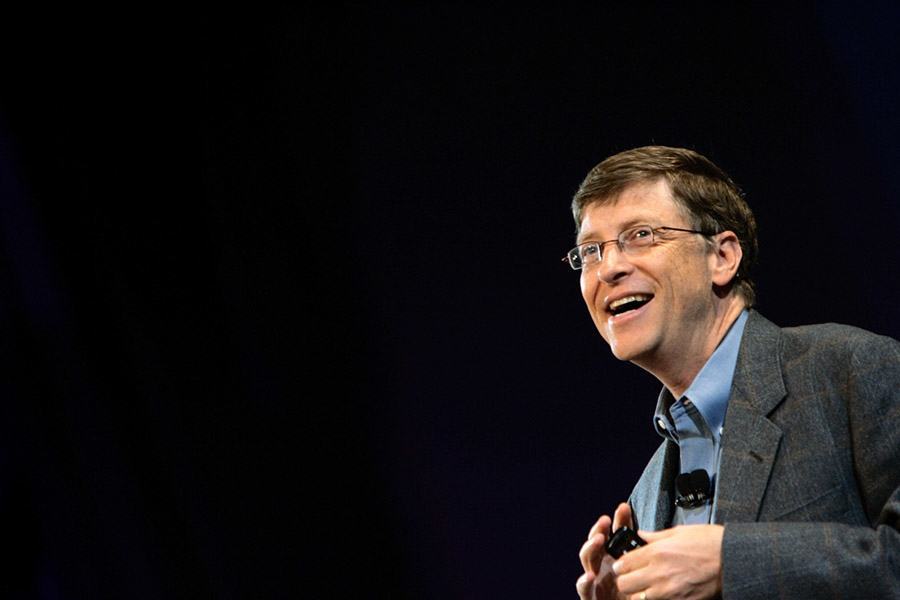 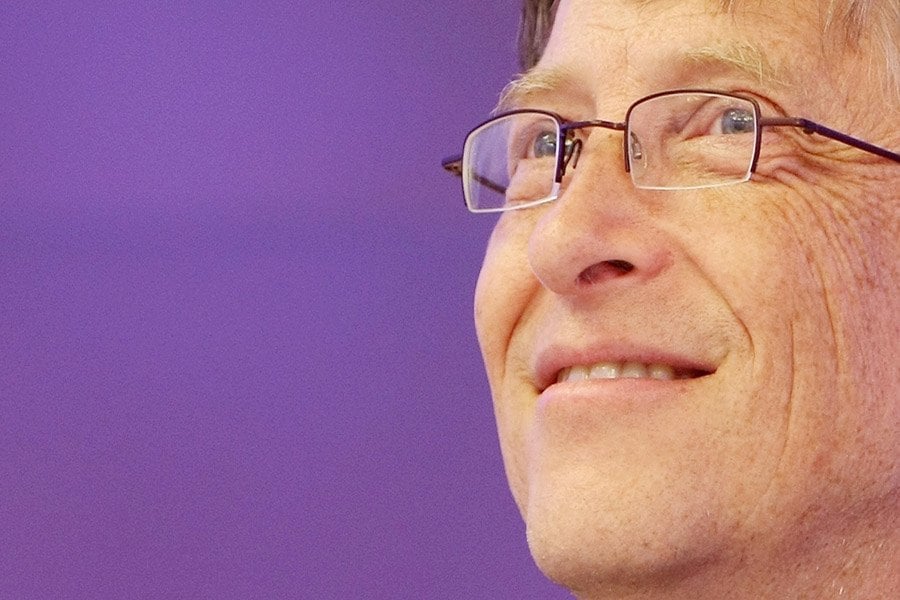 "Humanity's greatest advances are not in its discoveries, but in how those discoveries are applied to reduce inequity."Manan Vatsyayan/AFP/Getty Images 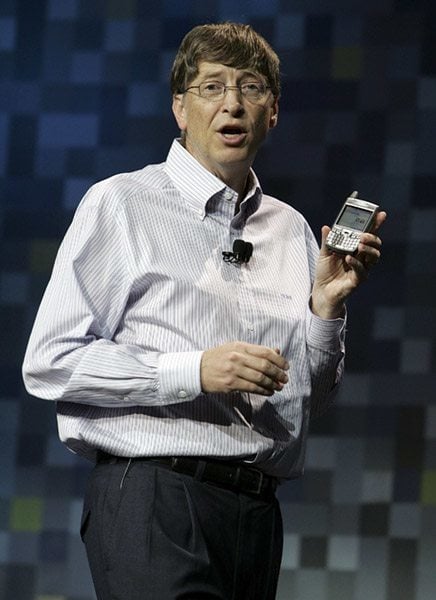 "One of the wonderful things about the information highway is that virtual equity is far easier to achieve than real-world equity...We are all created equal in the virtual world and we can use this equality to help address some of the sociological problems that society has yet to solve in the physical world." Justin Sullivan/Getty Images 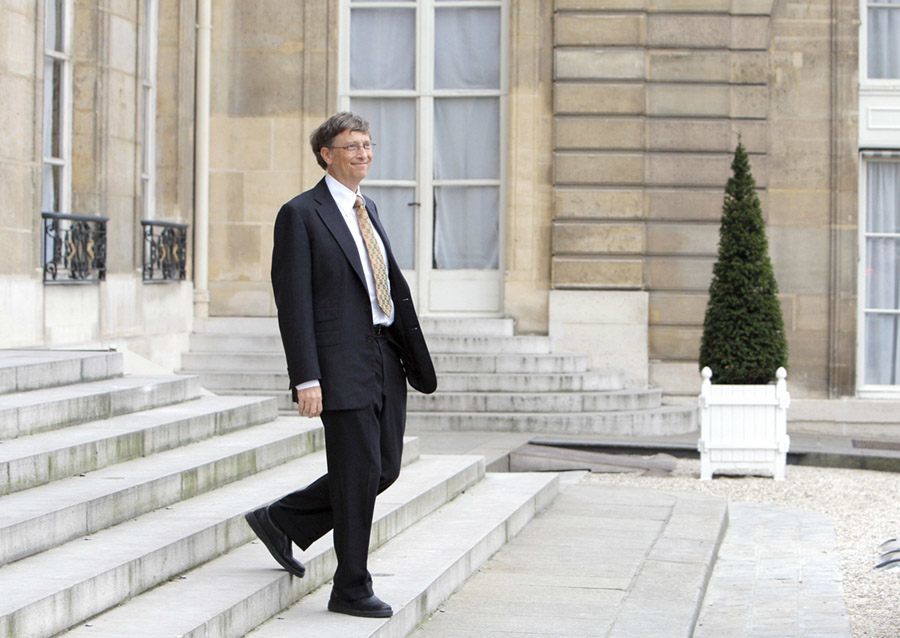 "If I were a guy who just wanted to win, I would have already moved on to another arena. If I'd had some set idea of a finish line, don't you think I would have crossed it years ago?"Bertrand Guay/AFP/Getty Images 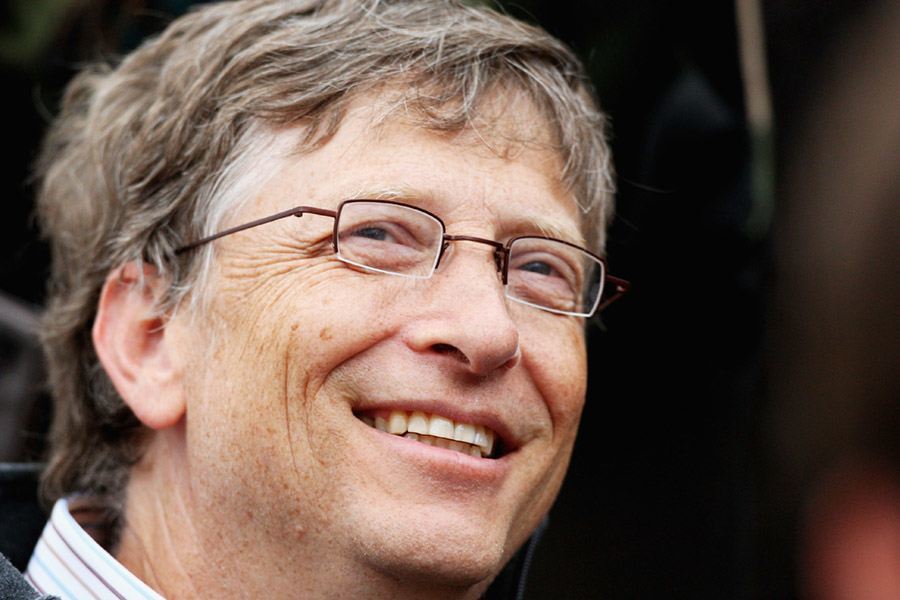 "Like almost everyone who uses e-mail, I receive a ton of spam every day. Much of it offers to help me get out of debt or get rich quick. It would be funny if it weren't so irritating."Photo by Ryan Pierse/Getty Images 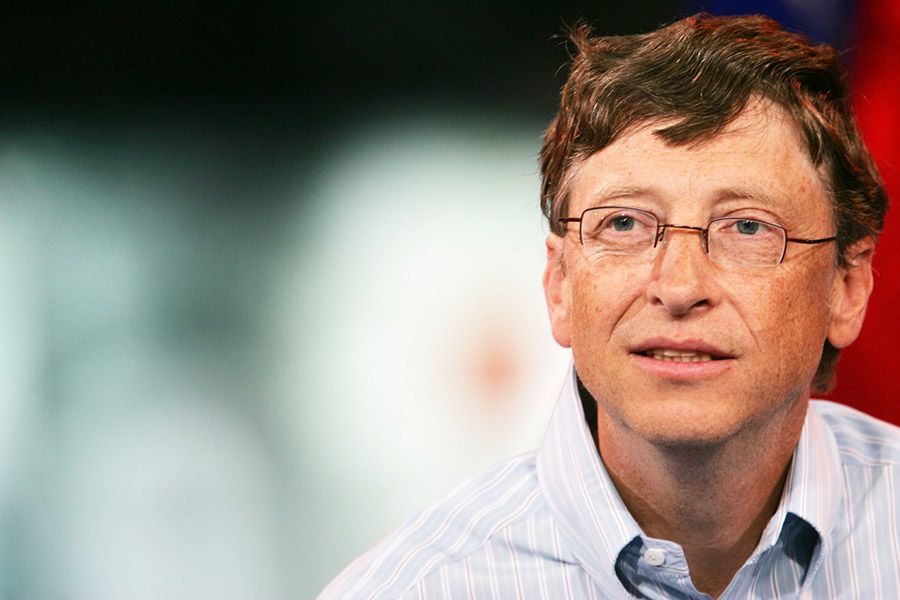 "I really had a lot of dreams when I was a kid and I think a great deal of that grew out of the fact that I had a chance to read a lot."Scott Gries/Getty Images 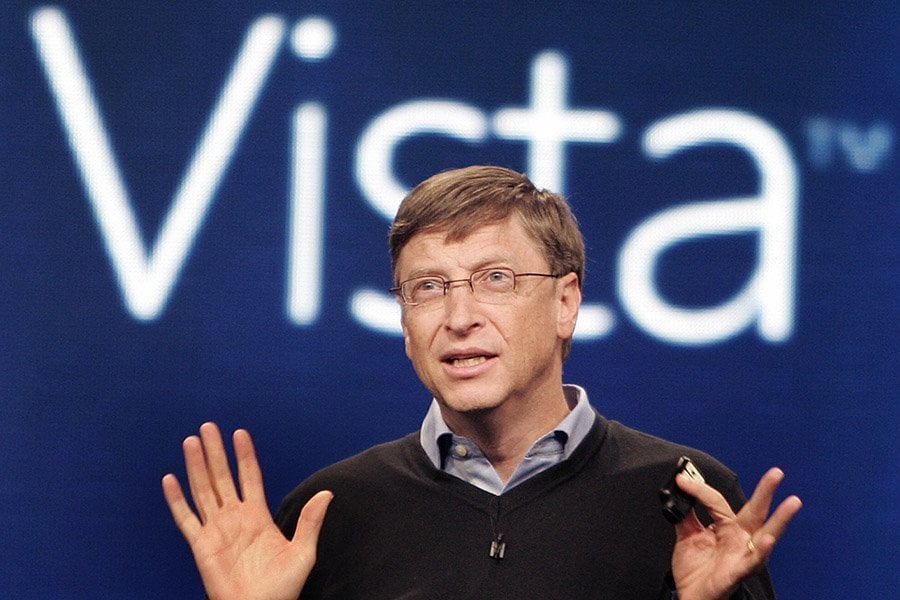 "It's fine to celebrate success but it is more important to heed the lessons of failure."Timothy A. Clary/AFP/Getty Images 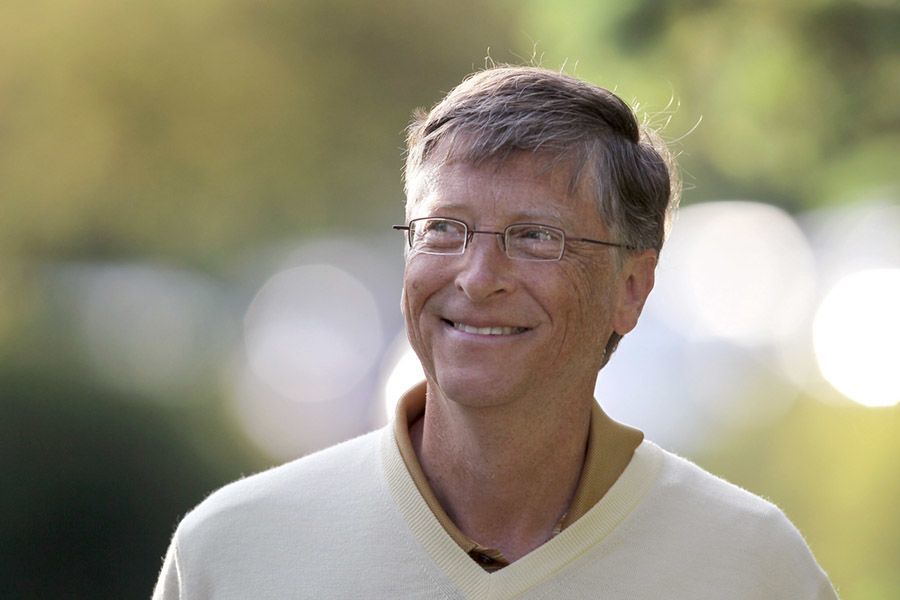 “I'm certainly well taken care of in terms of food and clothes. Money has no utility to me beyond a certain point. Its utility is entirely in building an organization and getting the resources out to the poorest in the world."Photo by Scott Olson/Getty Images 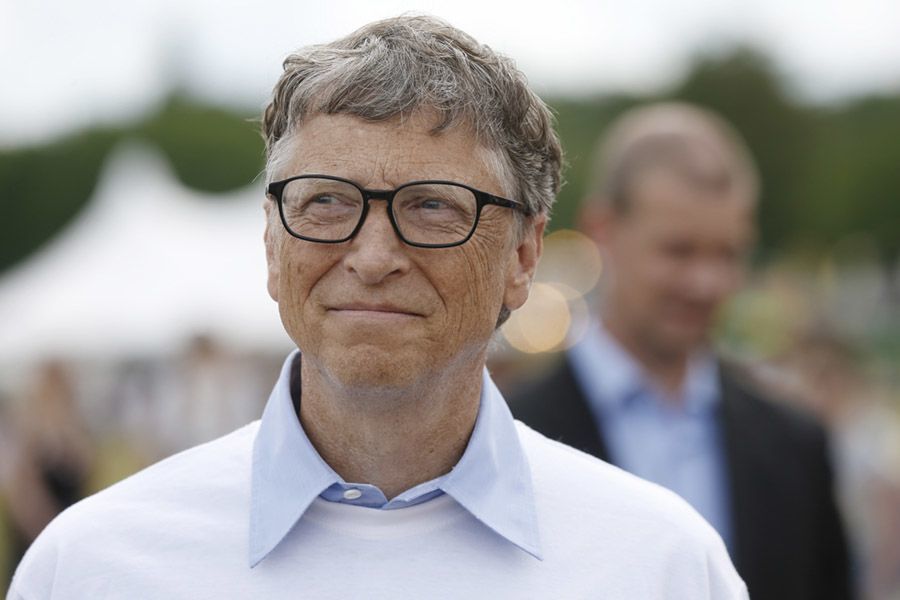 "We've done some good work, but all of these products become obsolete so fast... It will be some finite number of years, and I don't know the number — before our doom comes."Thomas Samson/AFP/Getty Images 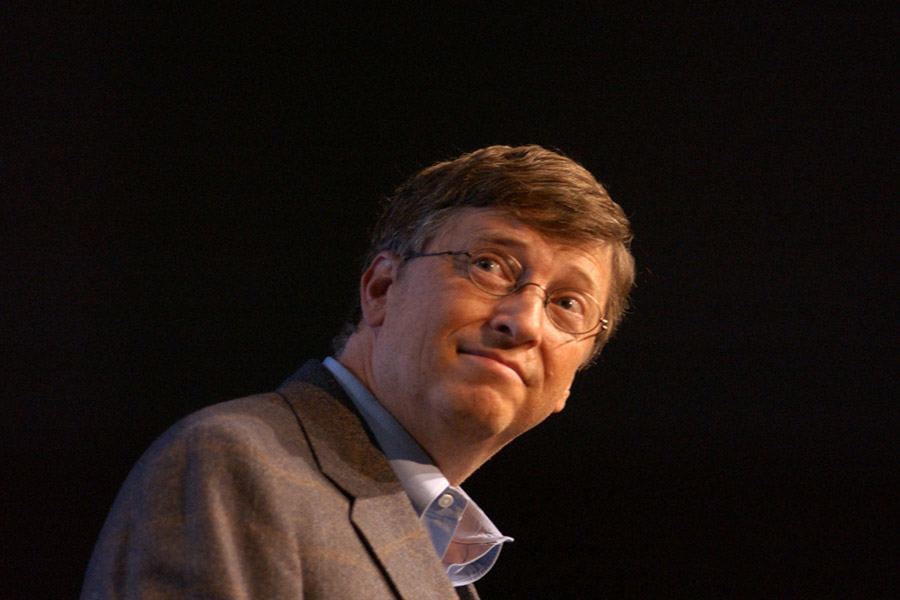 "Your most unhappy customers are your greatest source of learning."Ron Wurzer/Getty Images 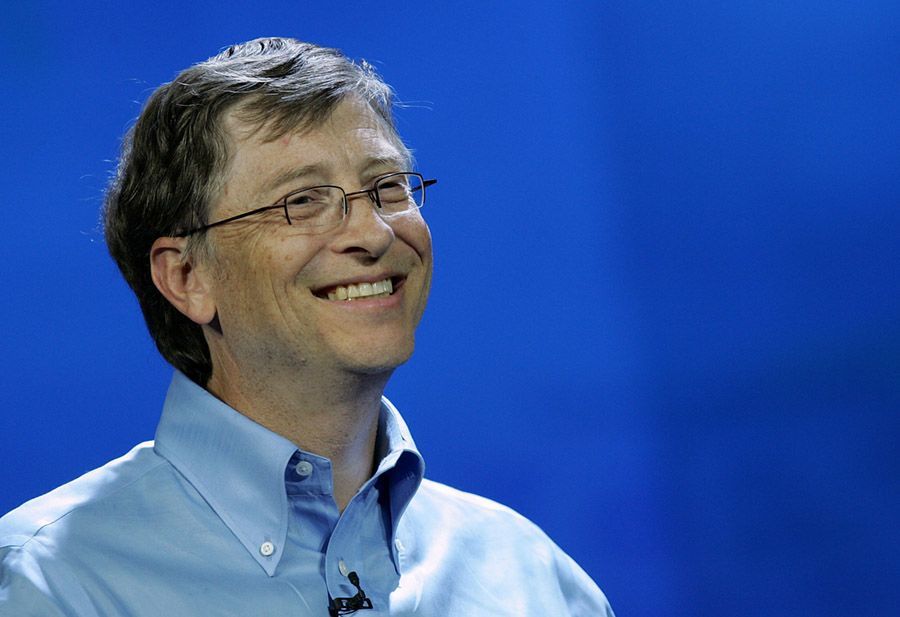 "Considering their impact, you might expect mosquitoes to get more attention than they do. Sharks kill fewer than a dozen people every year, and in the U.S. they get a week dedicated to them on TV every year."Justin Sullivan/Getty Images 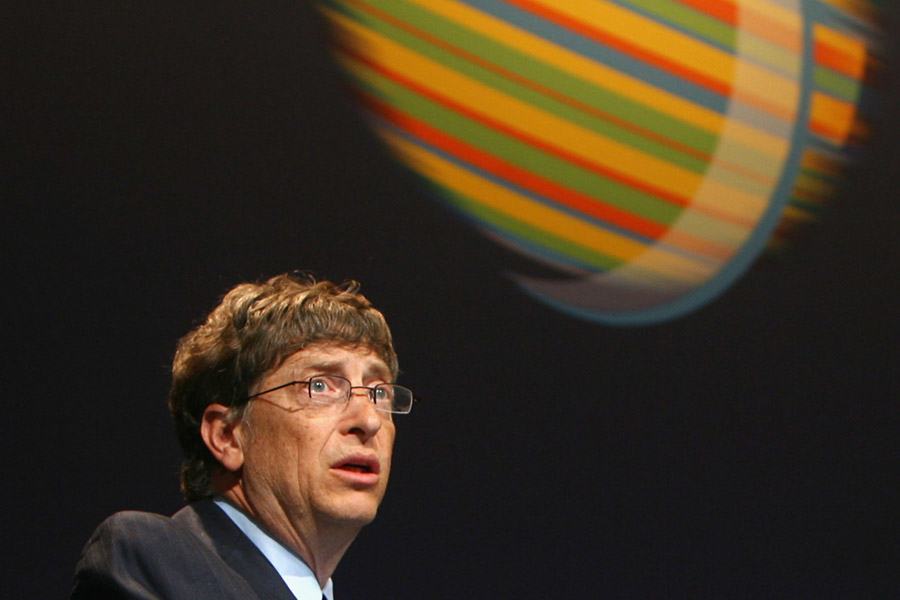 "Fine, go to those Bangalore Infosys centers, but just for the hell of it go three miles aside and go look at the guy living with no toilet, no running water ... The world is not flat and PCs are not, in the hierarchy of human needs, in the first five rungs."China Photos/Getty Images 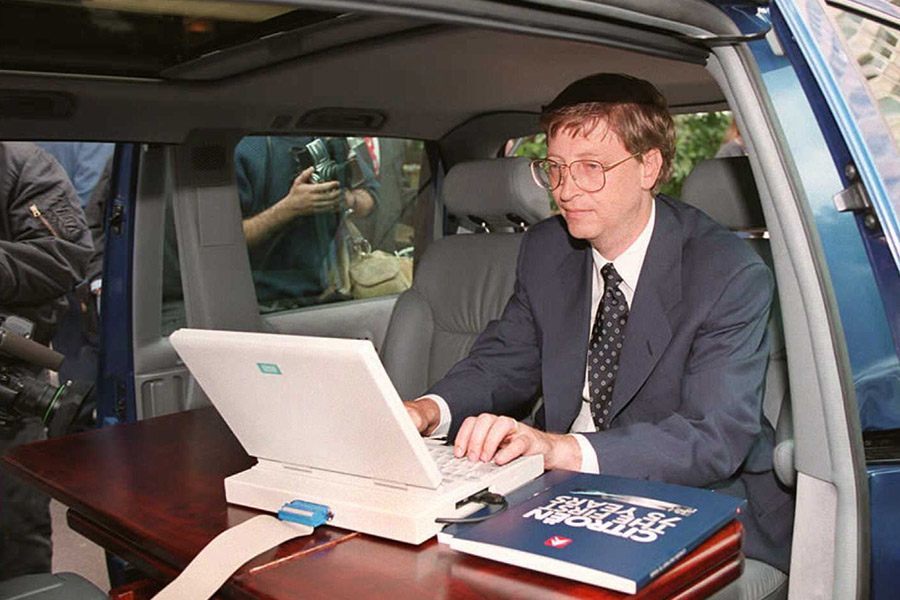 "Microsoft has had clear competitors in the past. It's a good thing we have museums to document that."Michel Gangne/AFP/Getty Images 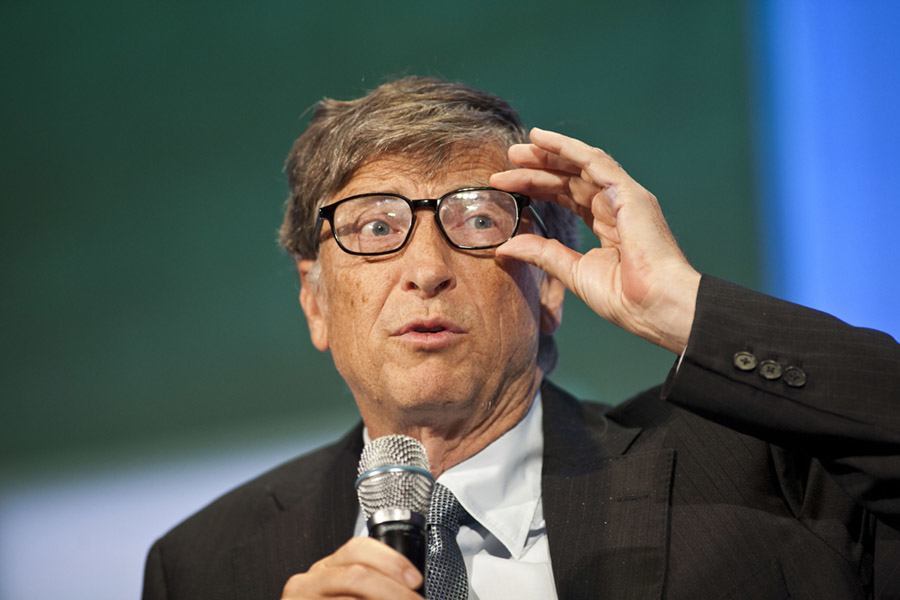 "If I think something's a waste of time or inappropriate I don't wait to point it out. I say it right away. It's real time. So you might hear me say 'That's the dumbest idea I have ever heard' many times during a meeting."Ramin Talaie/Getty Images 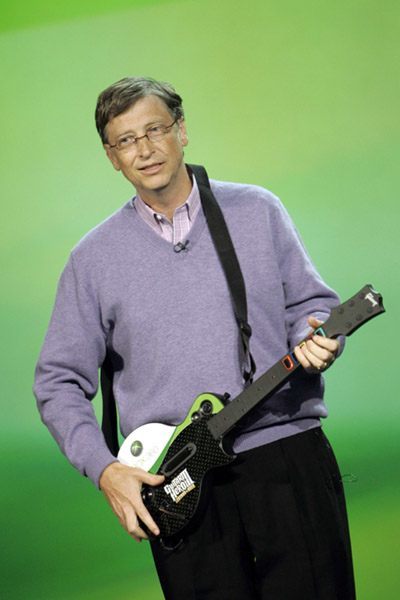 "It's possible, you can never know, that the universe exists only for me. If so, it's sure going well for me, I must admit."David Paul Morris/Getty Images 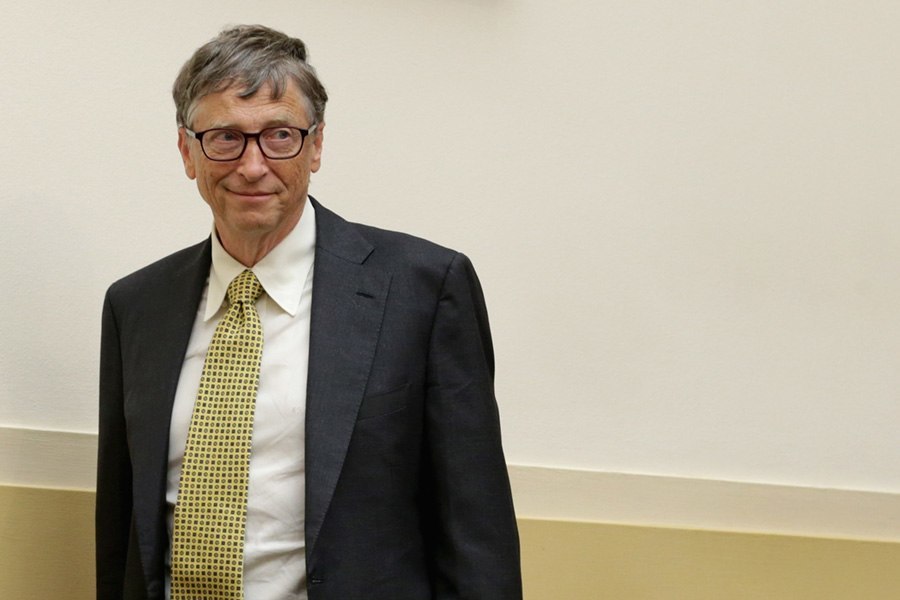 "You have to have a certain realism that government is a pretty blunt instrument and without the constant attention of highly qualified people with the right metrics, it will fall into not doing things very well."Chip Somodevilla/Getty Images 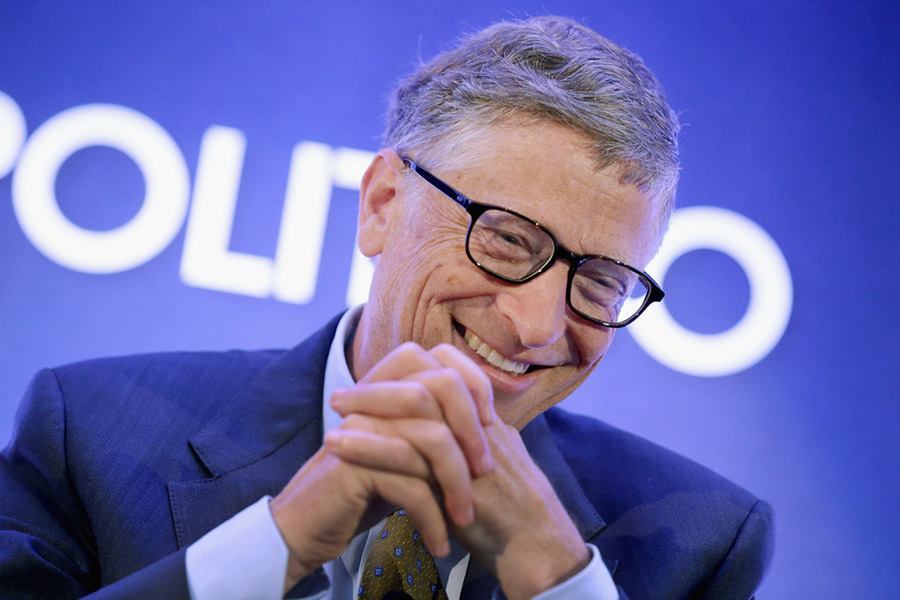 "Just in terms of allocation of time resources, religion is not very efficient. There's a lot more I could be doing on a Sunday morning."Chip Somodevilla/Getty Images 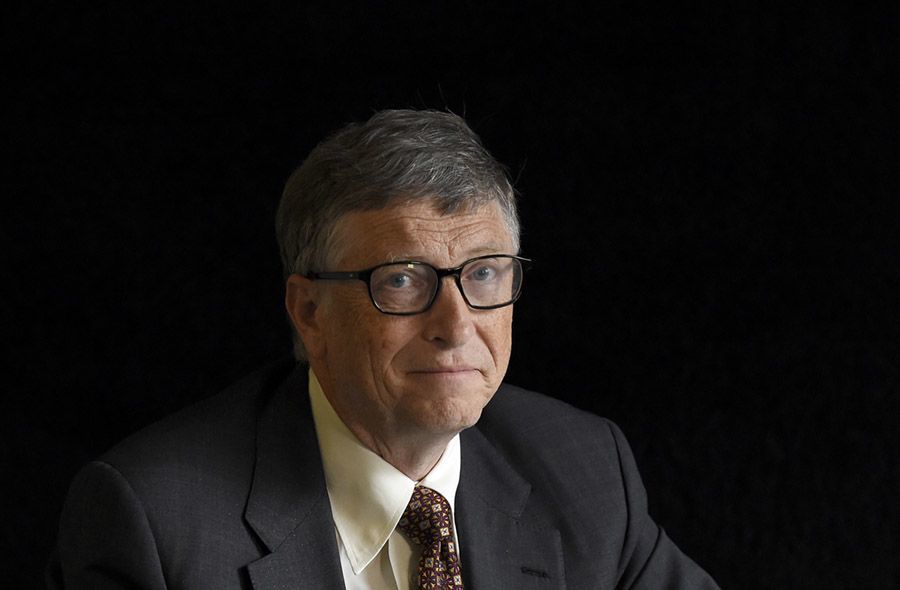 "If you can't make it good, at least make it look good."Tobias Schwarz/AFP/Getty Images 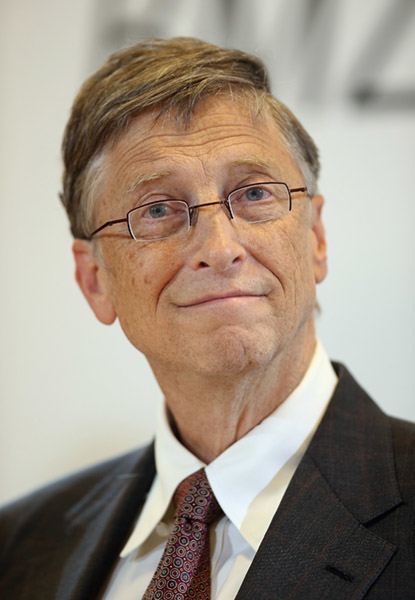 "It's pretty amazing to go from a world where computers were unheard of and very complex to where they're a tool of everyday life. That was the dream I wanted to make come true and in a large part it's unfolded as I'd expected."Sean Gallup/Getty Images 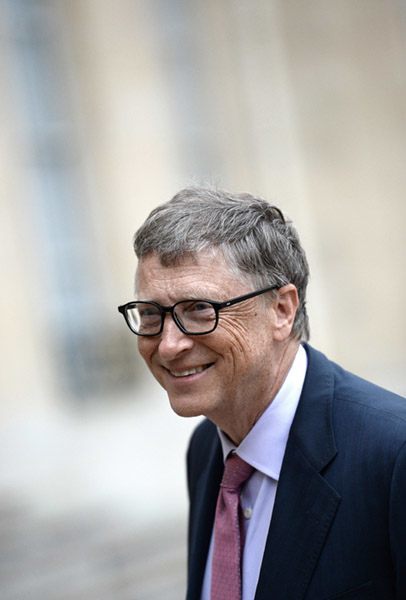 “The PC has improved the world in just about every area you can think of. Amazing developments in communications, collaboration and efficiencies. New kinds of entertainment and social media. Access to information and the ability to give a voice people who would never have been heard.”Stephane De Sakutin/AFP/Getty Images 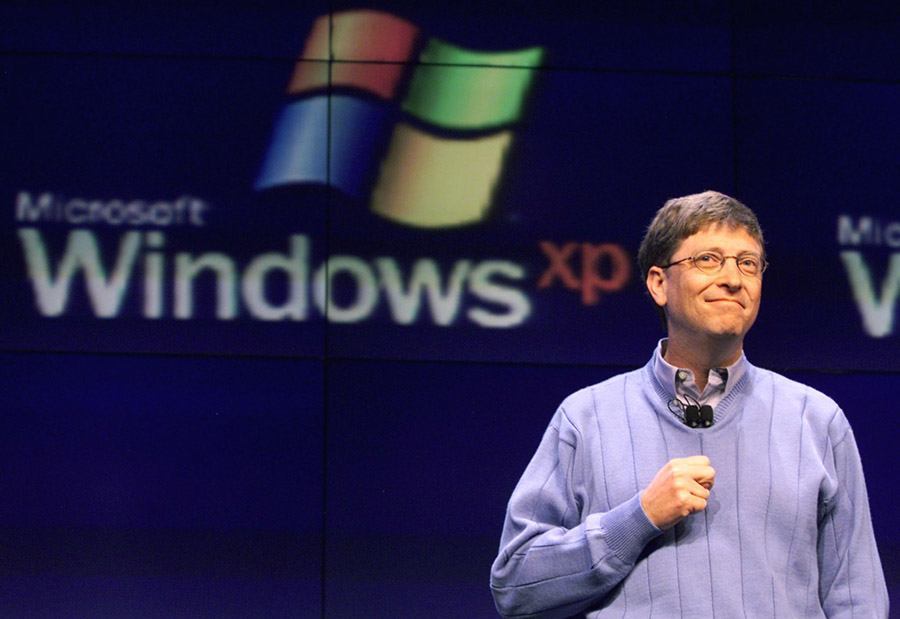 "The most important work I got a chance to be involved in, no matter what I do, is the personal computer. You know, that’s what I grew up, in my teens, my 20s, my 30s, you know, I even knew not to get married until later because I was so obsessed with it. That’s my life’s work." Jeff Christensen/AFP/Getty Images

We also highly recommend you watch Bill Gates 2007 Harvard commencement speech for more of his wisdom:

Next, see what Bill Gates looked like way back in 1983. Then, discover some surprisingly dark truths about Steve Jobs.