The 21 Most Inspirational Bill Nye Quotes

Bill Nye has been one of the most notable advocates of science in popular culture for nearly three decades.

For almost three decades, Bill Nye—The Science Guy—has been the foremost voice of scientific reason in popular culture. Alongside people like Neil deGrasse Tyson, Nye has made it his mission to make science accessible, entertaining and, above all, important to the American people. Here are 21 of his most memorable quotes: 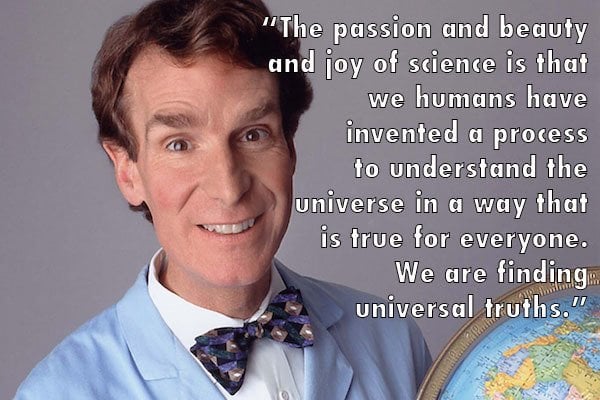 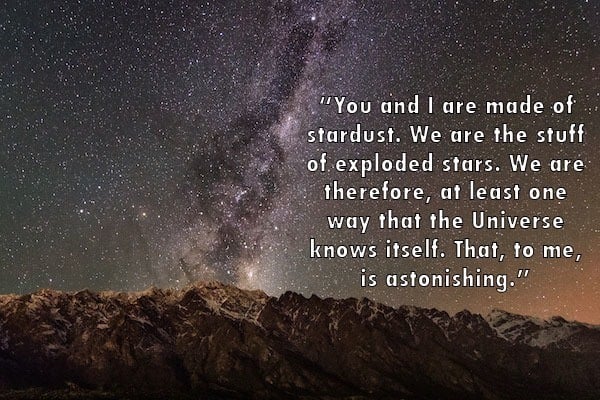 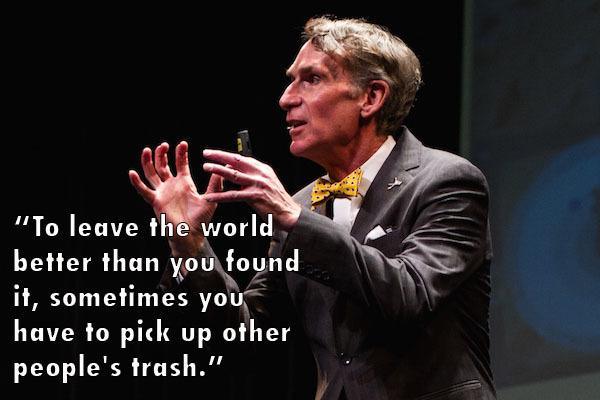 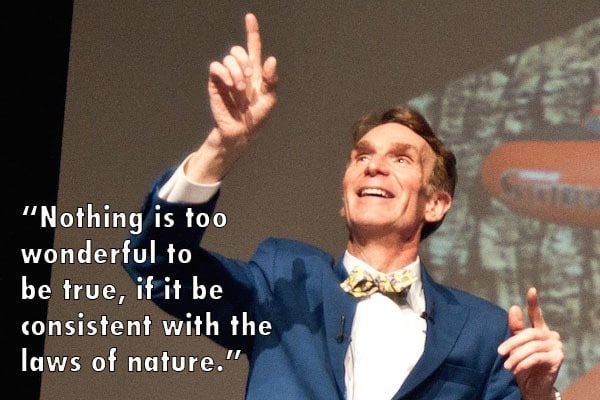 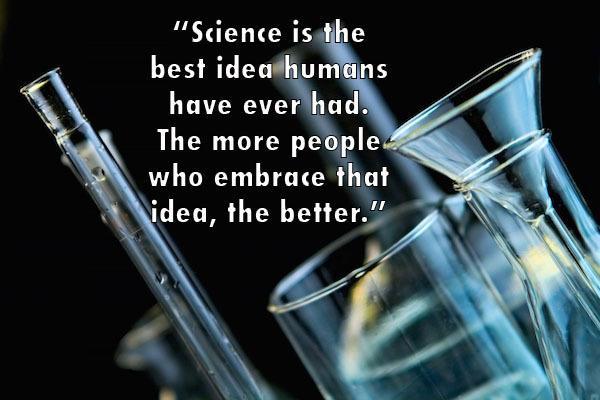 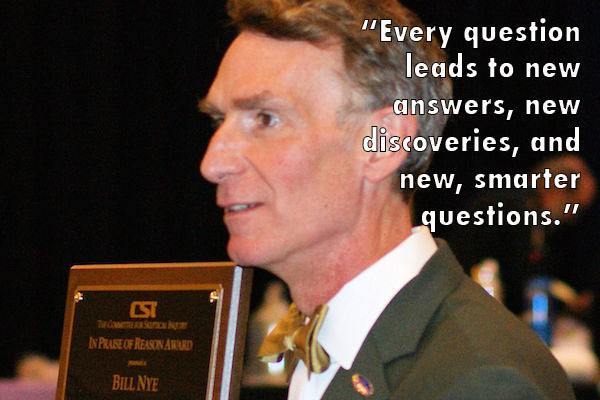 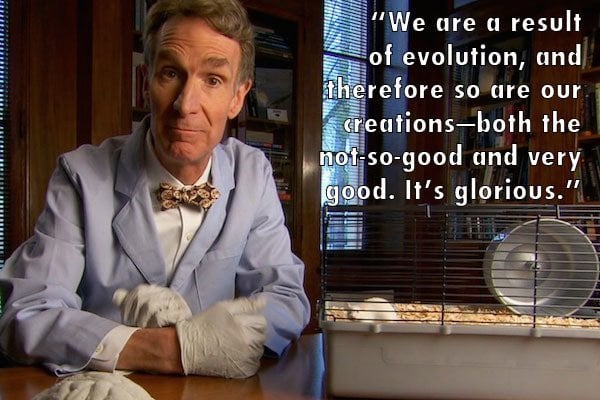 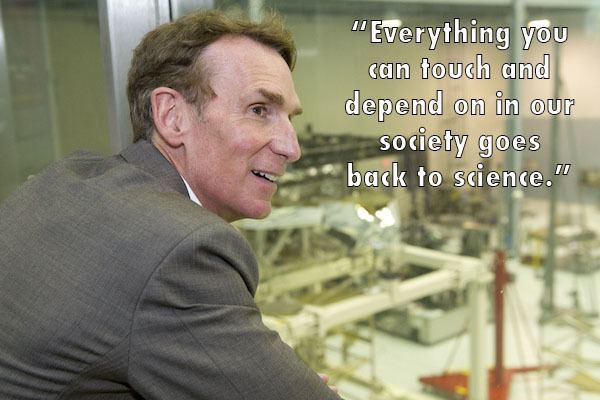 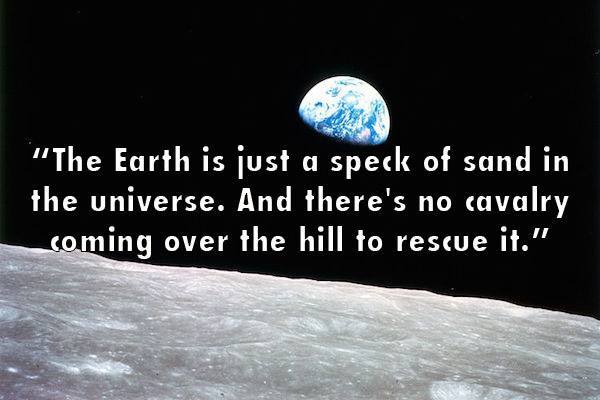 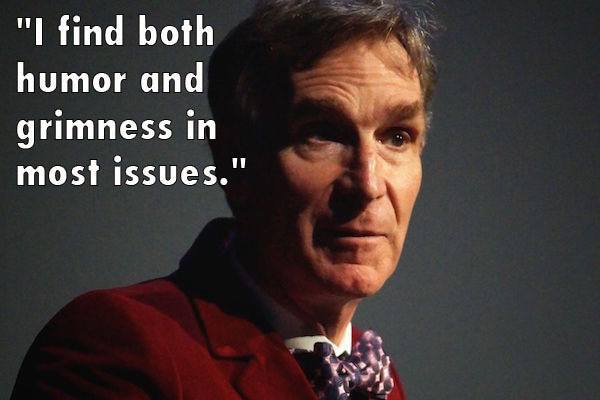 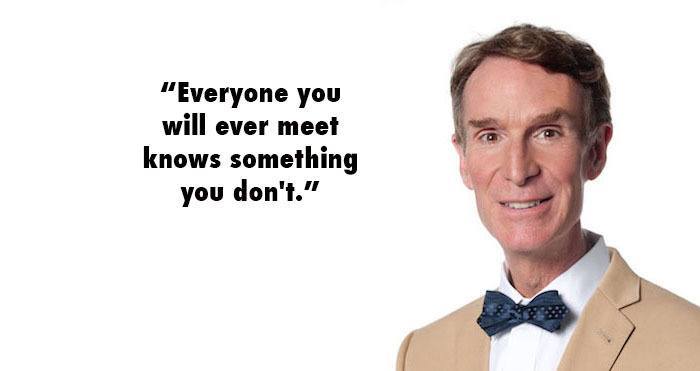 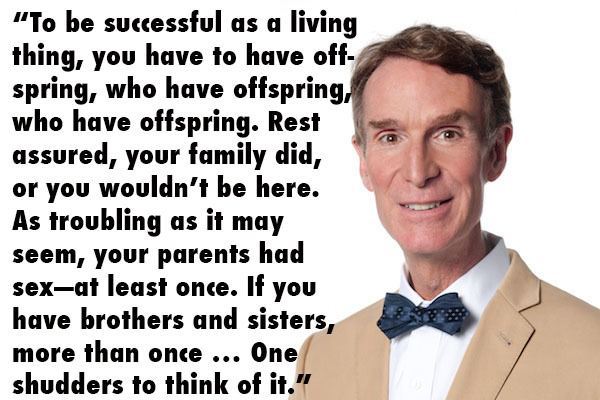 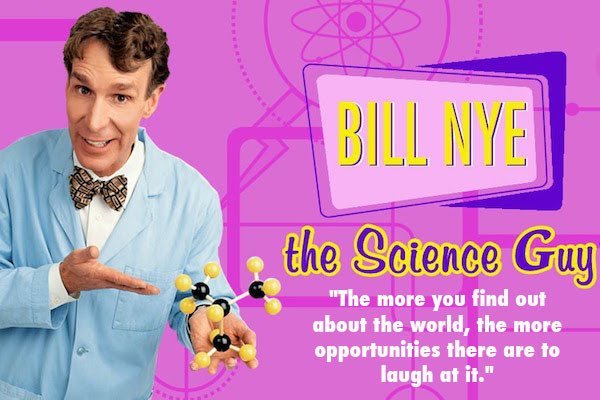 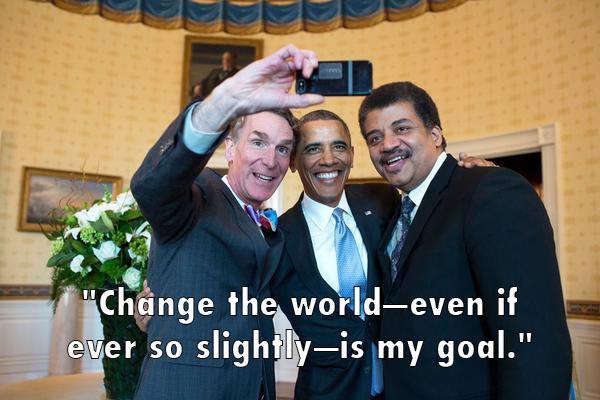 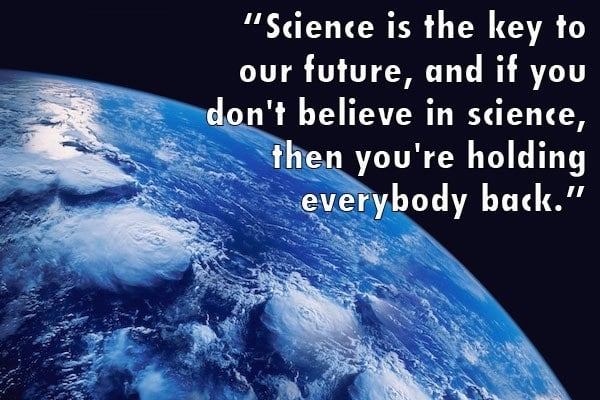 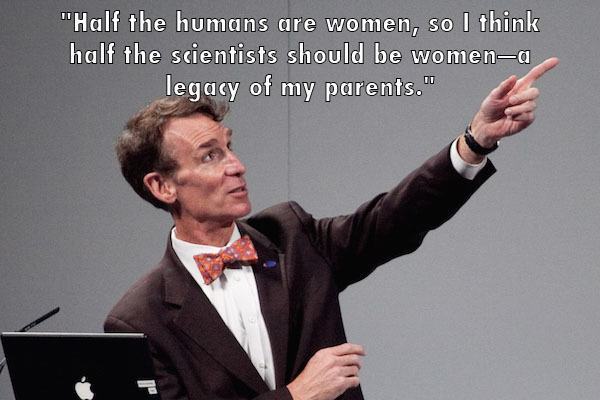 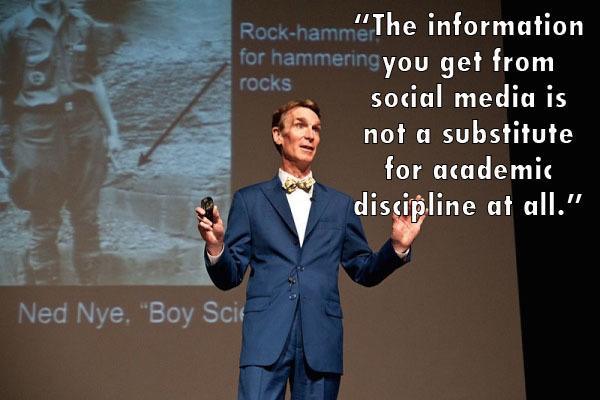 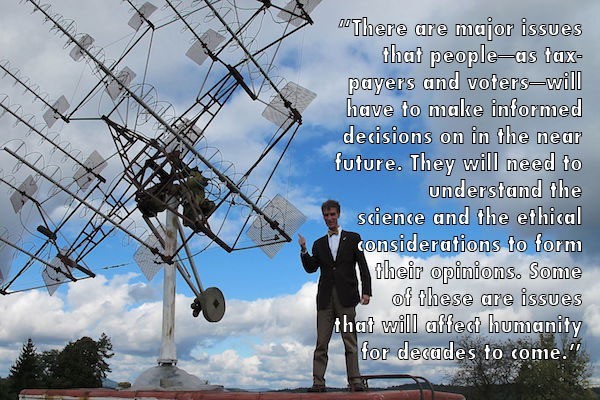 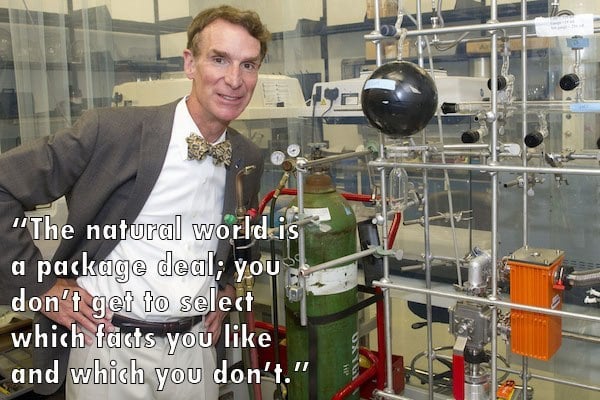 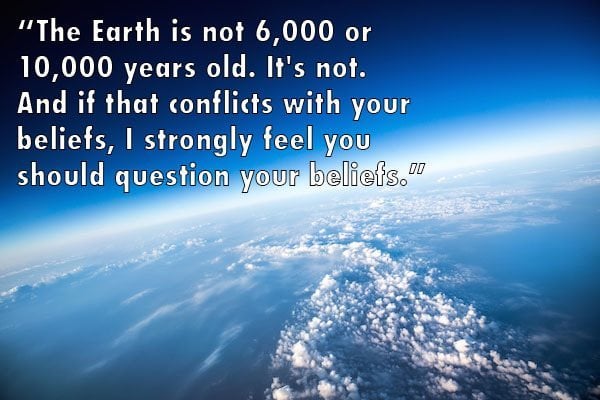 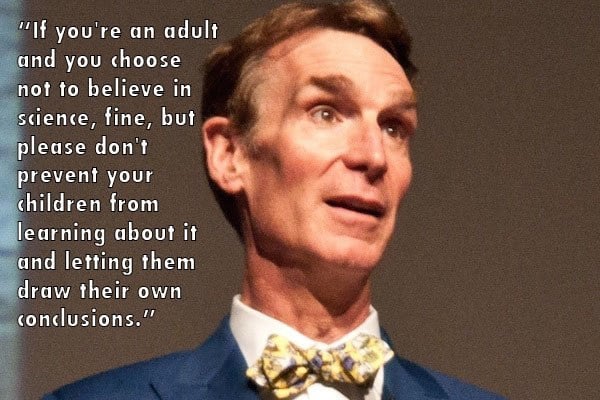 If you enjoyed these quotes, see Bill Nye explain why creationism isn't appropriate for children:

Next, check out some of history's most interesting quotes. Finally, have a look at 40 Bruce Lee quotes that will touch your heart and soul.