The Eight Biggest Planned Parenthood Myths (And The Facts Debunking Them)

Family planning and women's health organization Planned Parenthood has been the subject of multiple lies this year. Here are the facts to set you straight. 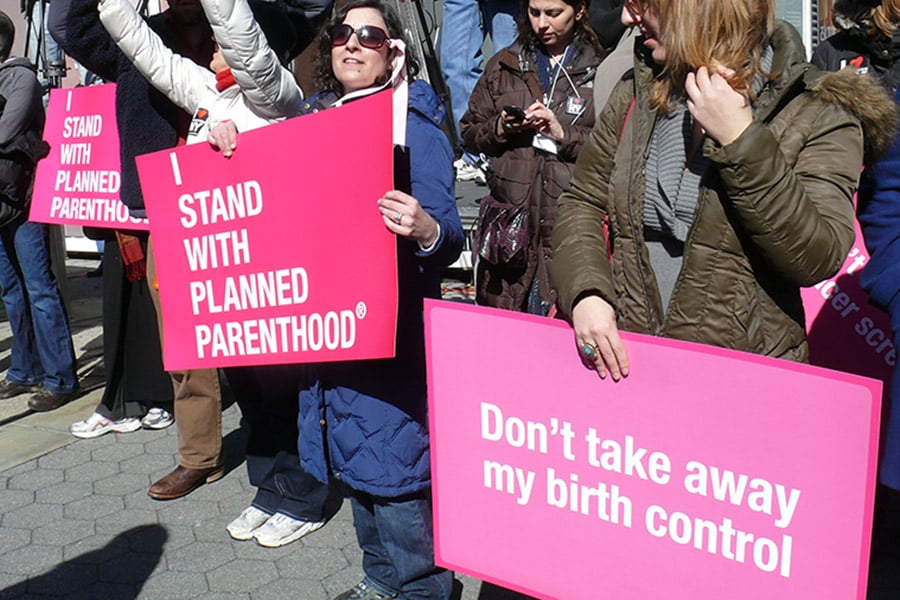 Heated social media campaigns erupted earlier this year after a video, allegedly showing a Planned Parenthood higher up addressing the sale of fetal organs and body parts, surfaced. Despite the organization’s letter to Congress outlining the substantial, deceptive editing of the video, anti-Planned Parenthood myths continued to circulate and intensify. Shortly after, the U.S. House of Representatives passed a bill that would effectively cease federal funding to Planned Parenthood for an entire fiscal year.

Though the bill was unlikely to pass in the Senate and executive branch, the propaganda presented by the far right has the potential to greatly undermine an organization that provides invaluable health services to a substantial portion of the country. Here are the eight biggest outright lies that have been spread about Planned Parenthood, and the facts debunking them.

1. The vast majority of Planned Parenthood services are abortions 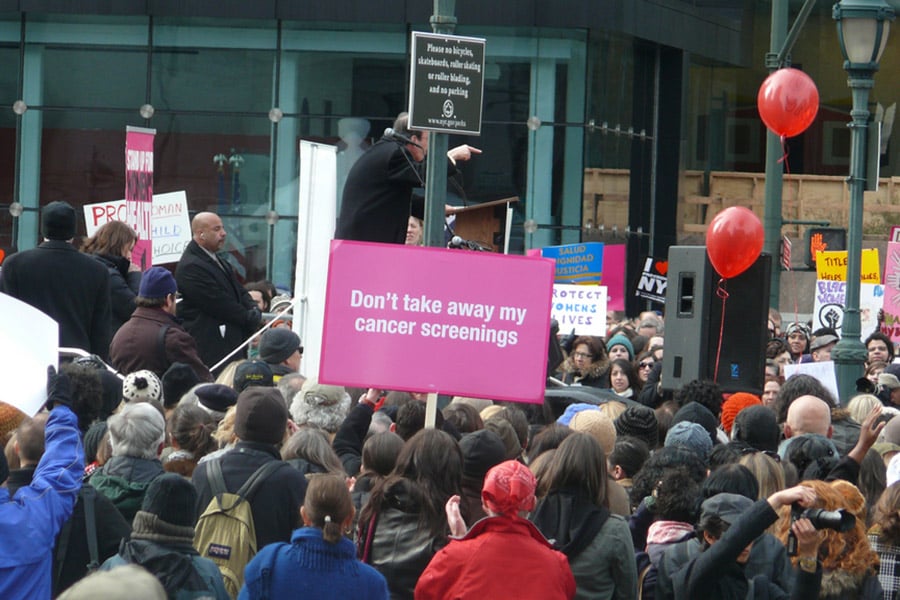 2. Abortions are largely performed on adolescents

The facts: In a world where films like Juno help shape and inform public opinion on teenage pregnancy, one might assume that teenagers are the most likely age group to use Planned Parenthood’s services. Statistics show, however, that only 26 percent of Planned Parenthood clients who have ever received an abortion are teenagers.

Looking at it year by year, recent figures are even lower. Approximately half of the 1.2 million abortions performed annually in the U.S. are for women 25 or older, the Associated Press reported, while only 17 percent are teens. Said Planned Parenthood of Rhode Island president Miriam Inocencio, “It doesn’t just happen to young people, it doesn’t necessarily have to do with irresponsibility.”

The facts: While Planned Parenthood is traditionally known for the healthcare it provides for women, the organization provides a variety of services for men. These services include colon, prostate and testicular cancer screenings; condoms and vasectomies; male infertility screening and referral, and STD testing. Between 2003 and 2012, in fact, the number of men using Planned Parenthood services increased by 99 percent. 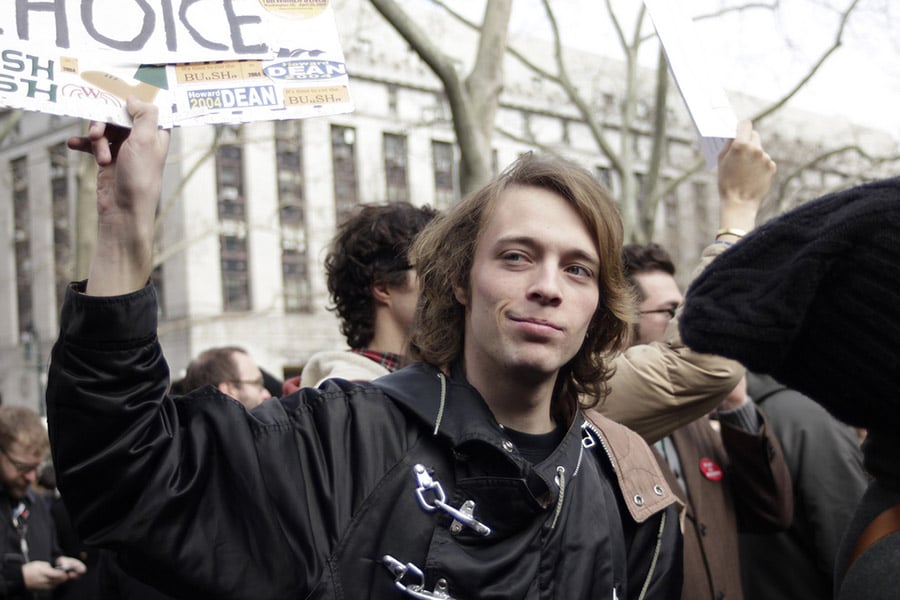 The facts: It boggles the mind that this one actually needs refuting, but here goes: Earlier this year, Republican presidential candidate Carly Fiorina insisted that an undercover video shot at Planned Parenthood showed a “fully formed fetus on the table, its heart beating, its legs kicking, while someone says we have to keep it alive to harvest its brain.” Fiorina’s super PAC attempted to fabricate a video showing what the candidate described, but was largely unsuccessful.

Those who have actually watched the 12 hours of video which Fiorina so condemned have concluded that she is wrong, and nowhere in those videos can one hear a Planned Parenthood employee talking about harvesting brains.

5. Planned Parenthood profits off the sale of baby parts

The facts: Earlier this year, the pro-life movement was abuzz with multiple accusations that Planned Parenthood executives were cashing in on their crop of fetuses. Similar to organ donation, some abortion patients may opt to donate fetal organs for the sake of science. Neither consenting party is compensated for their donations. The Center for Medical Progress, the anti-choice organization who has spread this misinformation, has since been sued.

The facts: Two polls released in September revealed that a majority of Americans say that the federal government should still fund Planned Parenthood in spite of Republicans’ attempts at cutting off that funding. A CBS/New York Times survey showed that 55 percent of those polled supported funding the organization, with 36 percent opposing it. Of those who opposed it, 53 percent said it was not worth shutting the government down to ensure that no federal money was spent on PP.

In a Pew poll, 60 percent of those polled said that funding the organization should be part of any budget agreement. 32 percent said that the government should end federal financial support.

More broadly speaking, a 2015 Gallup poll revealed that half of those surveyed were pro-choice, with 44 percent identifying as “pro-life.” This marks the first time in seven years that, according to Gallup data from their annual “Values and Beliefs” poll, more Americans have identified as pro-choice than pro-life. 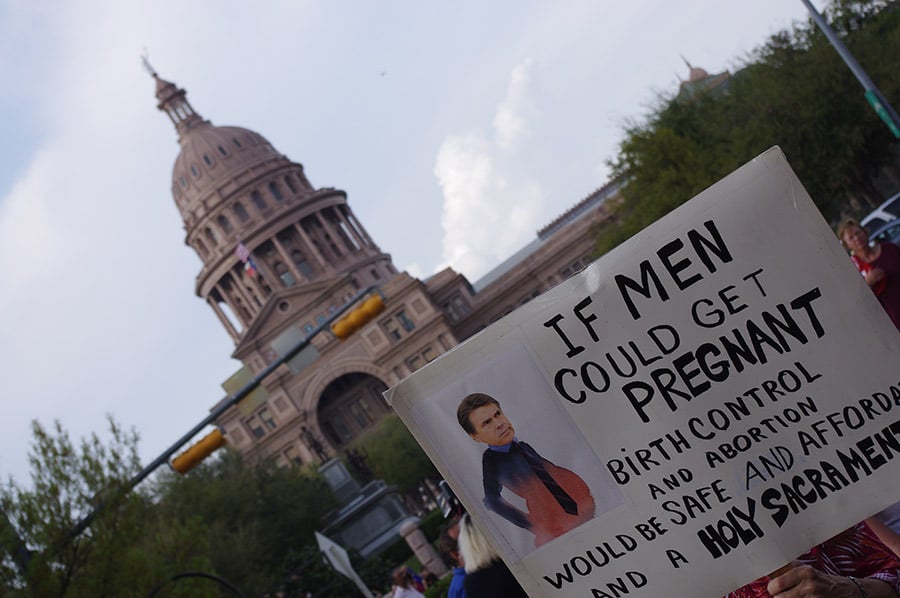 The facts: The 1976 Hyde Amendment prevents the use of federal funds for abortion care. Exceptions to this law include cases of rape or incest, or when a pregnancy might endanger the mother’s life. It’s really that simple.

8. There are no real consequences if we defund Planned Parenthood centers, as all money will be reallocated to regional organizations

The facts: The closure of Planned Parenthood facilities will add strain to an already overwhelmed and understaffed primary care field, due in part to an aging nursing population. In recent years, primary care facilities have also struggled to accommodate the 6.7 million Americans who were able to enroll in healthcare coverage in the wake of the Affordable Care Act. In other words, closing Planned Parenthood centers—which serve approximately 4.6 million people each year—would have demonstrably negative impacts around the country, even for those who have never entered the organization’s doors.