The Funniest News Stories That 2018 Produced

Relive the funniest news of 2018, including the woman who married a ghost pirate, a mass ramen heist, and a zoo break-in gone horribly — albeit hilariously — wrong.

The news cycle over the past year has seen no shortage of amazingly hilarious news stories to distract everyone from all the chaos that’s happening in the world. From the large trough of these stories, below are the absolute funniest news items that caught our attention in 2018. 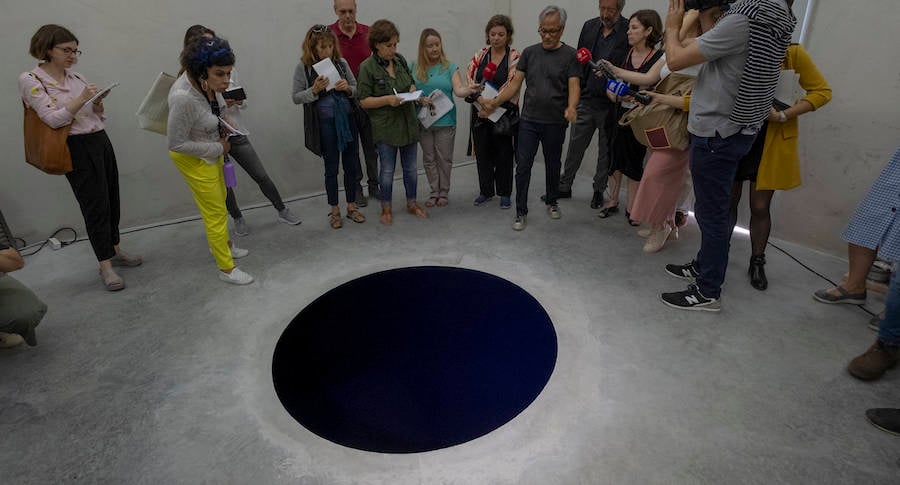 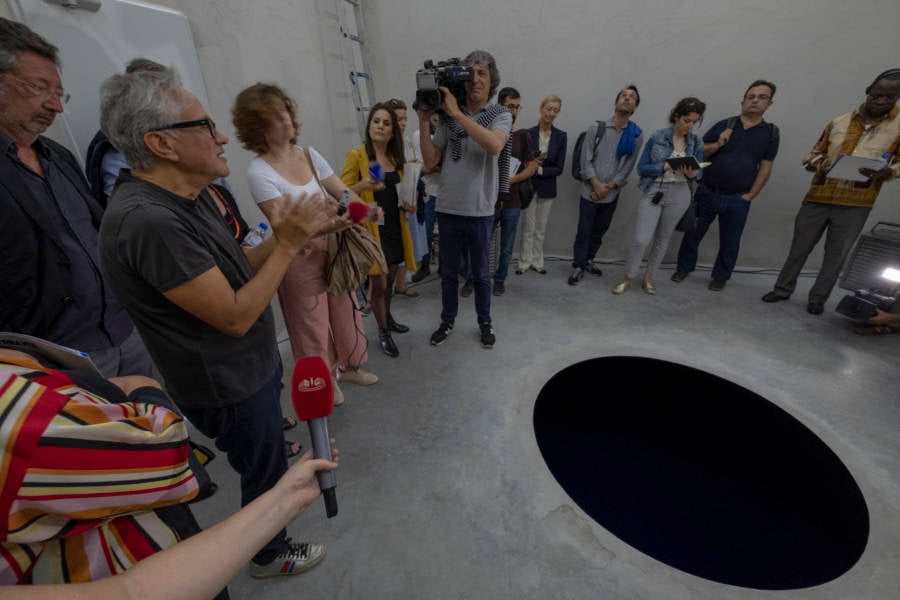 The impressive illusion is made possible by Kapoor’s use of Vantablack — the blackest material in existence. Kapoor won the exclusive rights to this, the world’s darkest material, in 2016.

And in the case of the man who fell in, Kapoor’s use of Vantablack perhaps works a little too well. This likely won’t be the last we hear of Vantablack in regards to the upcoming year’s funny news. 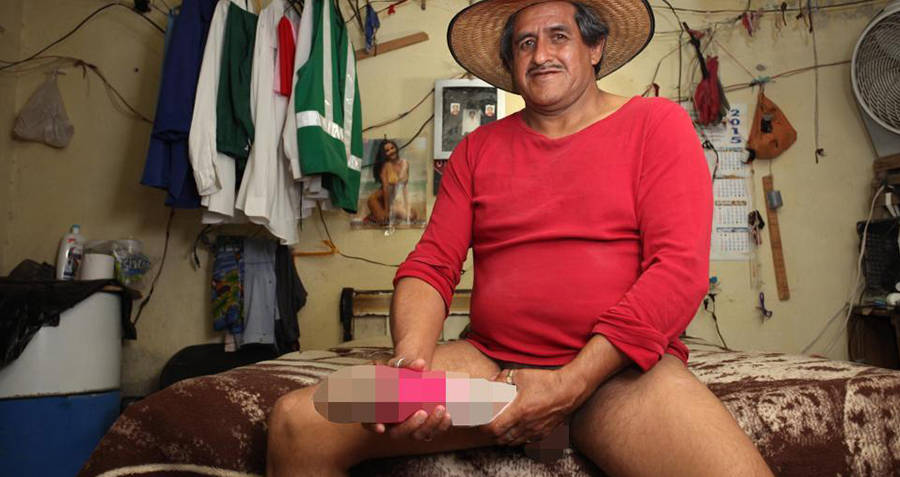 The SunRoberto Cabrera, who claimed his penis was almost 19 inches long.

Funny news this year was certainly not devoid of irony.

In 2015, Roberto Esquivel Cabrera of Saltillo, Mexico, went viral after he posted a video of himself measuring his penis, which he claims is the biggest in the world at 18.9 inches.

He was hoping to get recognized by the Guinness book of world records, as his penis was allegedly so big that he had to keep his almost arm-length member constantly under wraps to avoid chafing. He added that he had to register as “disabled” due to the size which has also left him unable to have sex, and with regular infections.

However, as it (unsurprisingly) turns out, Cabrera was just telling tall tales.

According to Dr. Jesus Pablo Gil Muro, a radiologist who examined Roberto, the viral man’s penis is really only slightly above average length. Muro said his suspicions were first raised when Cabrera came in for an exam.

“My first impression was that it was a unique and unusual case. I had never seen a patient like Roberto,” Muro said. However, when Cabrera refused to take the bandages off of his penis so Muro could perform an examination, Muro began questioning him.

Eventually, the doctor requested a CT scan, which revealed that most of Cabrera’s length was not actually his penis. “What the CT scan showed was that there is a very large foreskin,” said Muro. “It goes just before the knee. But the penis itself is about 16 to 18cm from the pubis.”

Jonah Falcon, the almost-second-place-finisher claims that he’s been telling people that Cabrera was a fake for years.

“I think it’s ridiculous and he seems kind of desperate,” Falcon said. “No matter how big he is, it’s not going to change the fact that I’m 13.5 inches.”