6 Future Homes For The Human Race

Greetings, earthlings: you're screwed. Here are six potential future homes for us when Earth becomes uninhabitable. 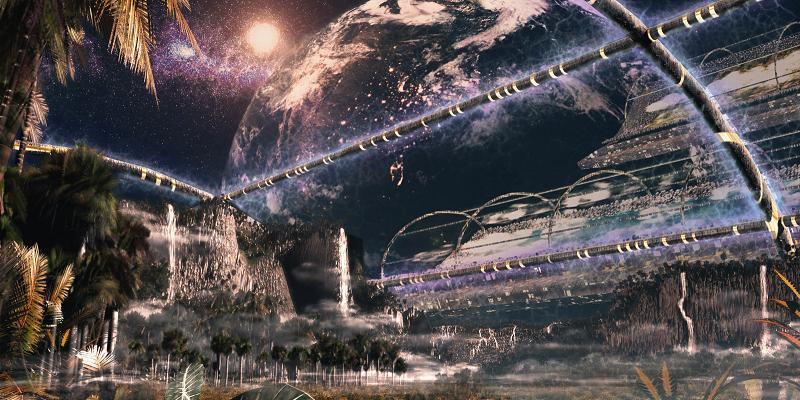 You are doomed. One of the more disheartening findings of modern science is that the Earth is ultimately going to be rendered uninhabitable.

The Sun has been increasing in luminosity throughout its history and if the trend continues for another billion years Earth will no longer be able to support liquid water. A few billion years after that, the Sun will finally expand and expose the Earth to friction from the solar atmosphere.

This will gradually rob the Earth-Moon system of its momentum and send it spiraling down into oblivion. The only bright spot is that literally everyone and everything you’ve ever known will have died long before any of this happens, since the average mammal species goes extinct after about 2 million years, so cheer up. 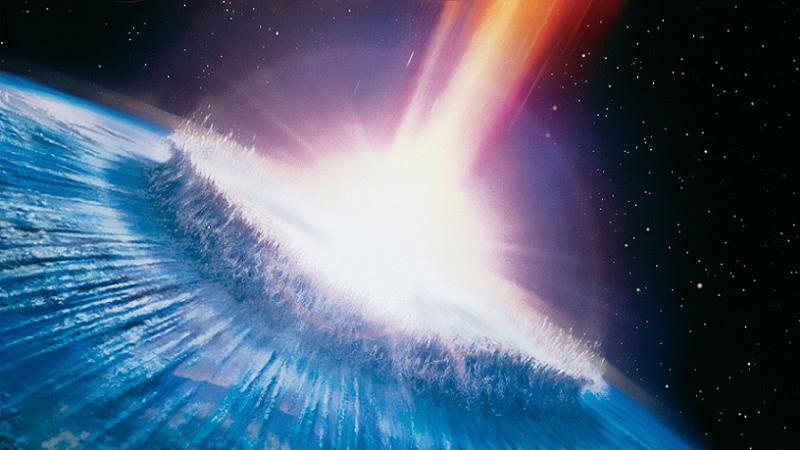 So what’s the plan? Surely, somebody somewhere is working on this, right? Of course not. Nobody who matters is thinking beyond the next election cycle, let alone on a million- or billion-year timescale. So it appears it’s up to the Internet to brainstorm a solution—again. Here are six places humanity might find a place to hide when Earth’s extended warranty expires. 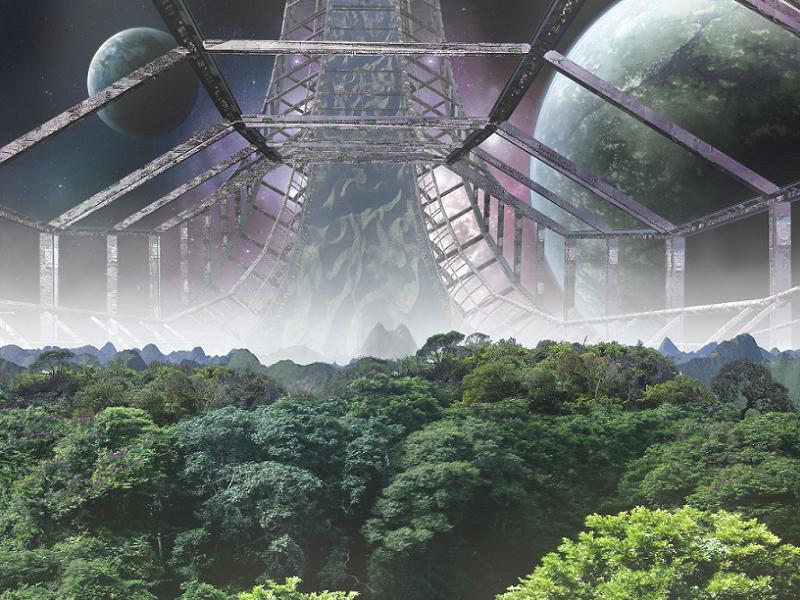 If the world is overtaken by a strictly terrestrial disaster, such as an asteroid impact, massive supervolcano eruptions, or—best of all—those special times when supervolcanoes heave debris thousands of miles away and create the best of both disasters, space stations could do duty as temporary lifeboats for (some) humans. 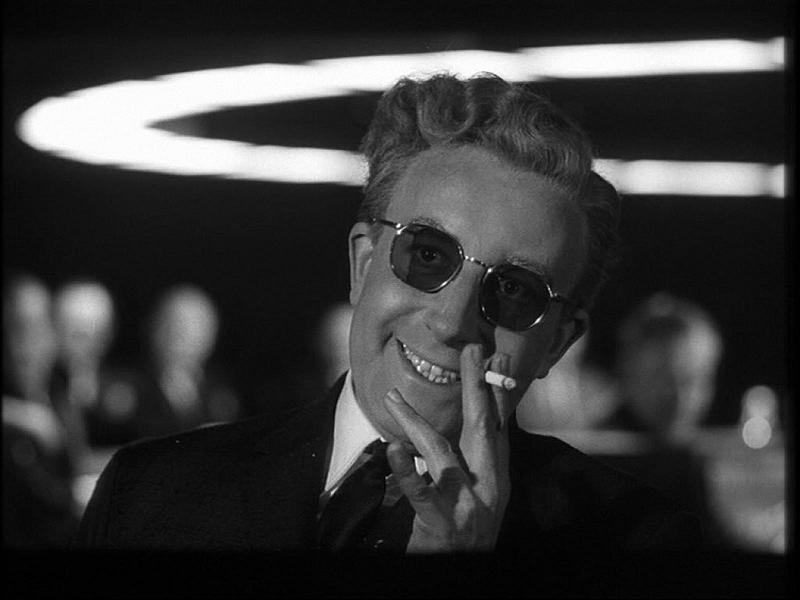 “At first, ve vill need many more females than males. At least 10:1.”
Source: B Book

Space stations have a huge advantage over the other ideas on this list, if only because they’re technically within our grasp right now. Setting the station spinning can generate the artificial gravity we need to maintain bone and muscle mass. Photosynthesis shouldn’t be a problem either, since a space station in Earth’s orbit will receive as much sunlight as a farm on Earth. More, perhaps, since a space-greenhouse can be permanently oriented toward the Sun for constant light.

One problem is that all of the space stations that have been built so far have been in low-Earth orbit, which is unstable and requires periodic boosts to higher orbits to prevent uncontrolled reentry. There’s a way around this: Lagrangian points. Lagrangian points are regions where the gravitational and tidal forces between two orbiting bodies balance out and it takes more energy to leave the point than to remain there.

There are five such points in the Earth-Moon system, and two of them are really stable. That means we can build space stations of almost any size and place them in Lagrangian points, angle them toward the Sun, and set them spinning to provide large, self-supporting homes for the lucky humans who can then watch the end of the world in comfort. 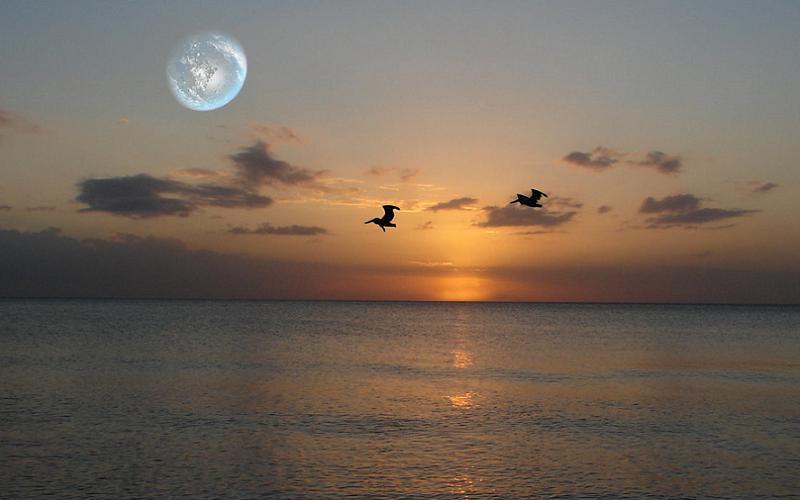 The Moon is a terrible choice for human life. Unlike the controlled environment of a space station, residents of the Moon would have to live in shielded modules with the crap gravity you get on a world with one-sixth the mass of Earth. The Moon also has the tremendous disadvantage of extremely long days and nights.

At night, the temperature drops so low that steel gets brittle and cracks under stress. During the weeks-long lunar day, temperatures rise high enough to boil water even under normal atmospheric pressure, which is another thing the Moon doesn’t have.

This is not to say that humans couldn’t live on the Moon, of course. But any long-term occupation calls for massive engineering to create environments that will A) provide air and water, B) switch between efficient heating and industrial cooling, and C) protect the occupants from the occasional solar flare that would otherwise kill everybody. As for an overall reworking of the surface environment so people can walk around unshielded, well…