6 Future Homes For The Human Race 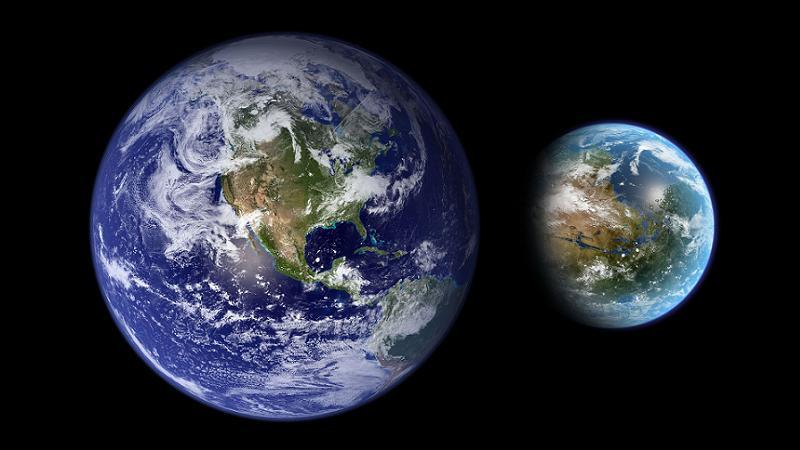 Now we’re talking. Mars isn’t perfect, but it’s close to having the things humans need to restore high-speed-Internet level civilization. It has a surface area equal to the dry land area of the Earth, and its atmosphere is not inconsistent with a higher oxygen content or an ozone layer. Though Mars is much smaller and less dense than Earth, its surface is closer to its core, giving it a surface gravity that’s around 40 percent of the acceleration felt on Earth.

It’s still far from home, however. To make Mars habitable, humans will have to warm it up quite a bit and add a lot of air. Most of the carbon dioxide in the Martian atmosphere also has to be converted to oxygen. Fortunately, this happens to be just what plants are good at doing.

Genetically engineering plants that can survive in a high-UV environment shouldn’t be impossible, and plants have a way of self-replicating, so it isn’t necessary to send more than a few small samples and wait for them to spread. It’s like a planet-sized Chia pet, albeit one that would take centuries to mature. 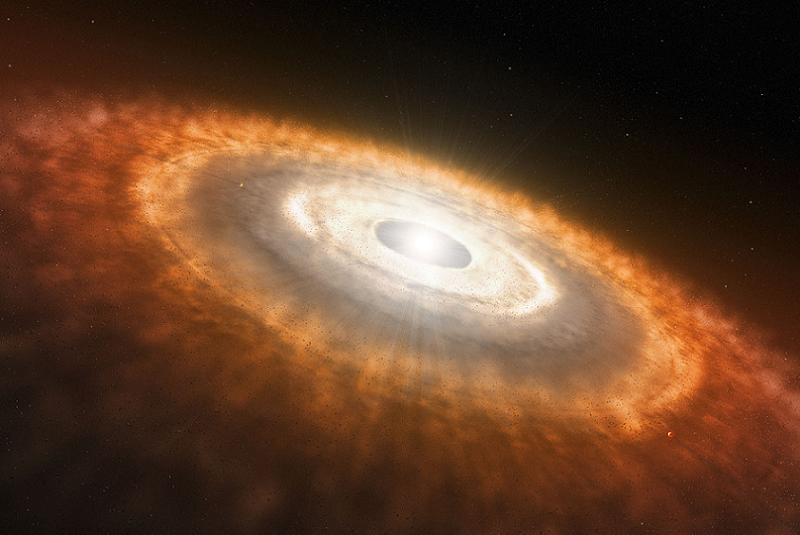 The Oort Cloud (pronounced “Oort Cloud”) is one of the lesser-known and more-awesome bits of our solar system. This vast cloud of trillions of cometary nuclei orbits the Sun in a spherical shell that stretches out to about a quarter of the distance to the nearest star. 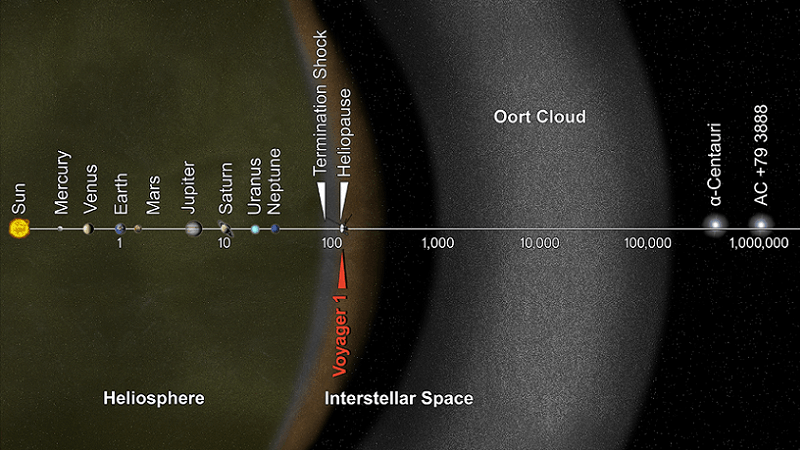 The bodies in the Oort Cloud have almost everything humans need to live. There’s water and carbon, and there’s even plenty of cyanide in case the denizens of the cloud have no divorce laws.

In one of his books, Carl Sagan imagined a future in which humans migrate from one Oort Cloud comet to another, consuming their resources, and gradually drift into nearby star systems. There’s no theoretical reason this wouldn’t work apart from the fact that millions of people on Earth need antidepressants to make it through three months of winter, let alone centuries of wandering through the interstellar void.