With over 150 major characters, it's not surprising that we needed mathematicians to tell us who really is Game of Thrones' main character is. 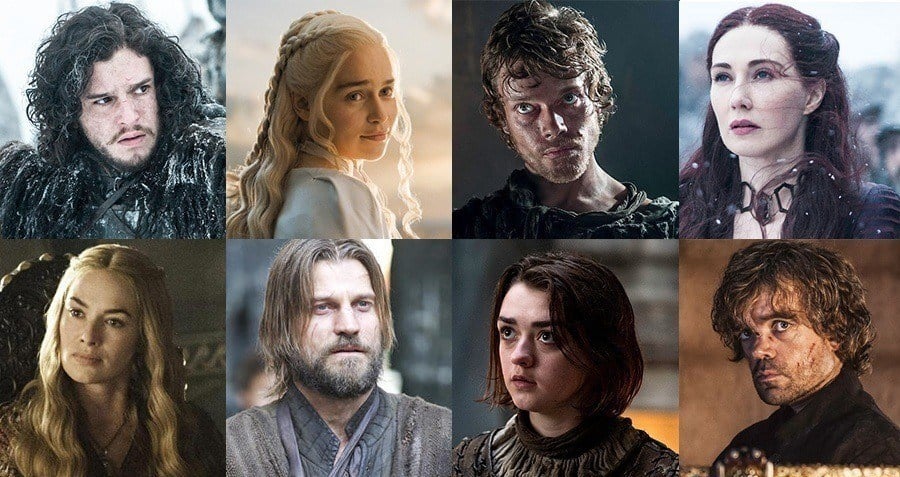 After 50 hours of television and 1,770,000 words in the book series, it’s not surprising that there are simply too many Game of Thrones characters to count. Not even the most ardent viewer or reader could be expected to determine who the “main character” is or if there even is one at all. Fortunately, a group of mathematicians was able to figure it out.

Andrew J. Beveridge, an associate professor of mathematics at Macalester College, worked alongside a student named Jie Shan on the project. They used a complex mathematical approach called “network science” to determine just who is the most important character in George R.R. Martin’s A Song of Ice And Fire series, specifically focusing on the third volume, A Storm Of Swords.

As their report published in Math Horizons states, network science is “a new and evolving branch of applied graph theory that brings together traditions from many disciplines, including sociology, economics, physics, computer science, and mathematics. It has been applied broadly across the sciences, the social sciences, the humanities, and in industrial settings.”

Feel free to delve more into their methodology by reading the full report, but the short answer is that Game of Thrones main character is none other than fan favorite Tyrion Lannister. The pair found that he shares the highest amount of meaningful connections with the largest number of other characters in the series. For the full graphical breakdown of all the regular characters’ level of importance and amount of meaningful connections, see below: 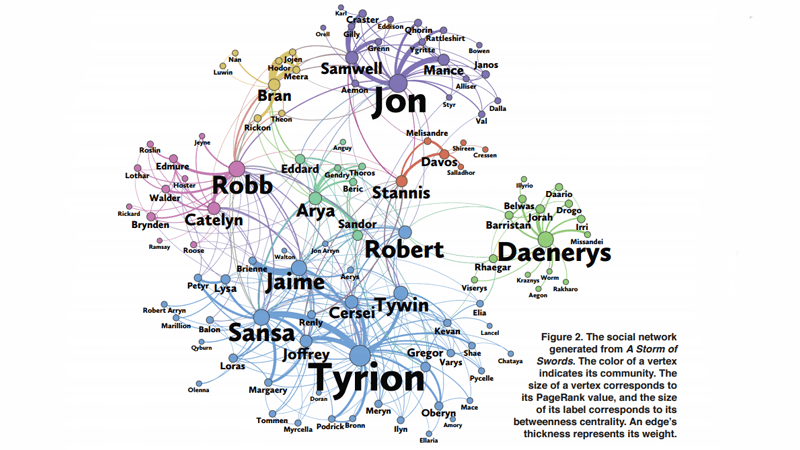 As Beveridge told Quartz, however, his approach can’t provide a totally complete picture of the series’ character network, as it unfairly sidelines characters like Daenerys Targaryen, who are geographically isolated from so many of the other characters.

Nevertheless, Beveridge hopes that this “fanciful application of network science [can show] what mathematics is all about.” And if anything can get the average person interested in high-level math, it just might be Game of Thrones.